Say her death is a true testimony of the risks, challenges and threats women human rights defenders continue to face. 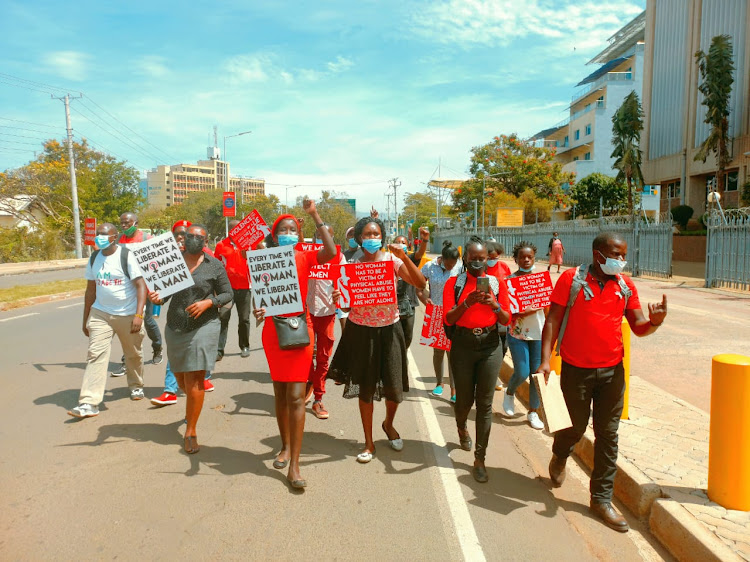 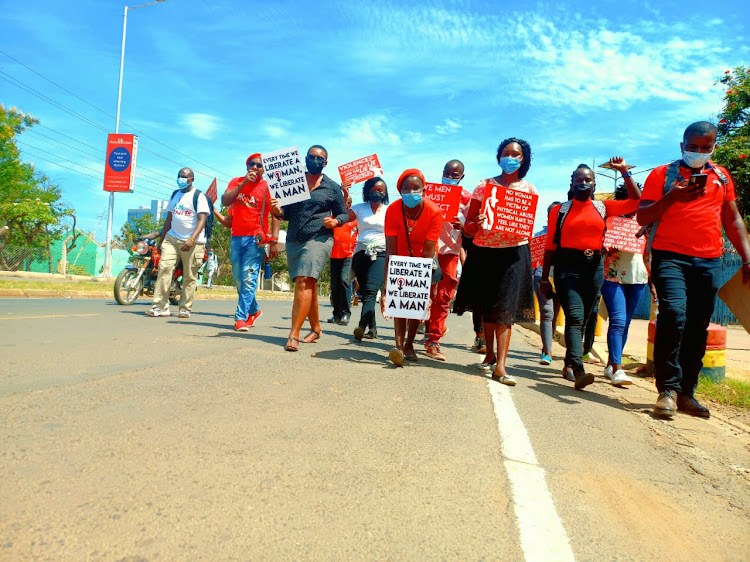 Human rights defenders have urged President Uhuru Kenyatta to direct the office of the DCI to thoroughly probe the death of a rights activist and bring her killers to book.

Elizabeth Ibrahim Ekaru, a women's and land activist in Isiolo, was found dead on January 3 after an alleged argument with her neighbour.

The call was made by Women Human Rights Defenders, civil society organisations, Social Justice Movements and Feminist Movement in Kenya.

On Tuesday the group, led by Caren Wambui Kiarie, held a peaceful procession along the major streets of Kisumu to protest against the killing. They later handed over a petition to the county commissioner.

Others are the Ministry of Public Service Youth and Gender Affairs, the National Gender and Equality Commission, the Kenya National Commission on Human Rights, the Kenya Women Parliamentary Association and the Council of Governors.

They said her death is a true testimony of the risks, challenges and threats women human rights defenders continue to face.

“Elizabeth’s death reminds us of the many femicide cases whose perpetrators are yet to be brought to book,” the petition read.

They cited a number of women who have been killed locally and globally. They include Agnes Tirop, Joanna Stutchbury, Esther Mwikali, Caroline Mwatha, Mercy Waithera, Marielle Franco from Brasil and Berta Caceres from Honduras.

“Declare the targeted attacks and killing of women human rights defenders in Kenya to be alarming and consider the issue to be a national emergency,” they urged the President.

They further urged the government to give an update and accountability on the progress of all femicide cases in Kenya as a sign of its commitment to uphold social justice and human rights.