Villagers link widow's friend to the killing, burn her house in retaliation SET ABLAZE: A house burnt by an irate mob following the murder of a widow on January 12.
Image: ROBERT OMOLLO

Four houses were torched at Nyamanga village in Homa Bay in a suspected retaliatory attack over death of a widow.

The houses were burnt on Tuesday after an incident in which widow Rose Adhiambo Oima was killed under unclear circumstances on January 1.

The widow’s body was discovered the following day in a maize farm a few meters from her house.

Some villagers said Adhiambo might have been strangled before her body was dumped in the farm.

They suspected Adhiambo’s friend might have been behind the murder and stormed her home demanding to know why the widow was killed.

The residents demanded that the suspect records a statement with police regarding the death.

“The suspect has been close to the deceased and that is why residents want her to explain what she knows about the death,” a villager said.

On Tuesday, chief Salome Obop convened a baraza to talk to residents over security issues.

The baraza was also attended by the woman suspected to be involved in Adhiambo's  killing.

However, when the woman was given a chance to defend herself against the allegations, the crowd became wild and began hurling stones at her.

This forced the chief to whisk her away to Omoya police post for safety.

“The irate mob went to the woman’s home and set ablaze four houses belonging to her and her father in-law,” the villager added.

The attack led to destruction of property.

The chief warned residents against taking the law into their hands.

“Let residents avoid mob justice and abide by the law when an incident of this nature occurs,” Obop said.

The administrator said she had liaised with police to investigate the killing. 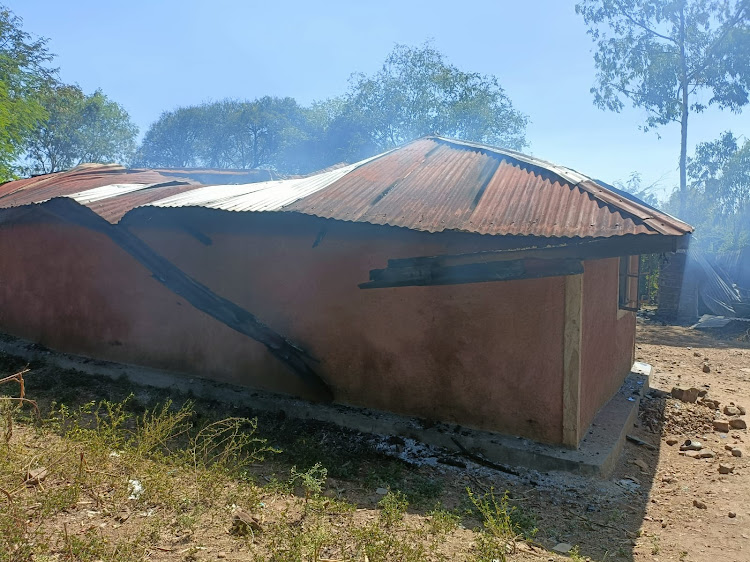 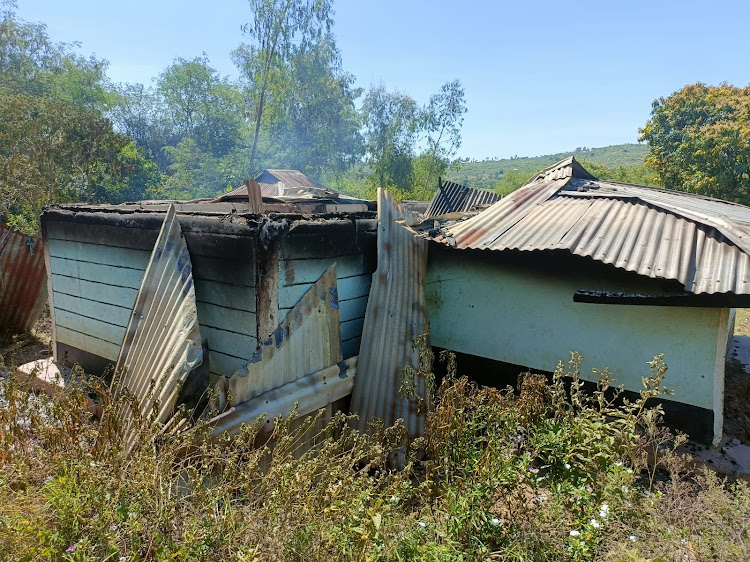 TENSION LOOMS: Some of the houses set on fire at Nyamanga village in Kochia, Rangwe on January 12.
Image: ROBERT OMOLLO

The families got into a confusion because the deceased share first names. They are both called Elsa.
Counties
1 week ago

The hippo overturned the boat in which Osano was using during the fishing expedition.
Counties
2 weeks ago
by ROBERT OMOLLO
Nyanza
12 January 2022 - 22:00