Luhyas are not slaves, no one should dictate to us, says Malala

• He said the country is in a political mood and those seeking elective positions are looking for friends who will support them.

• He said the community must enjoy freedom of expression and association as long as what is being shared is not a security threat. 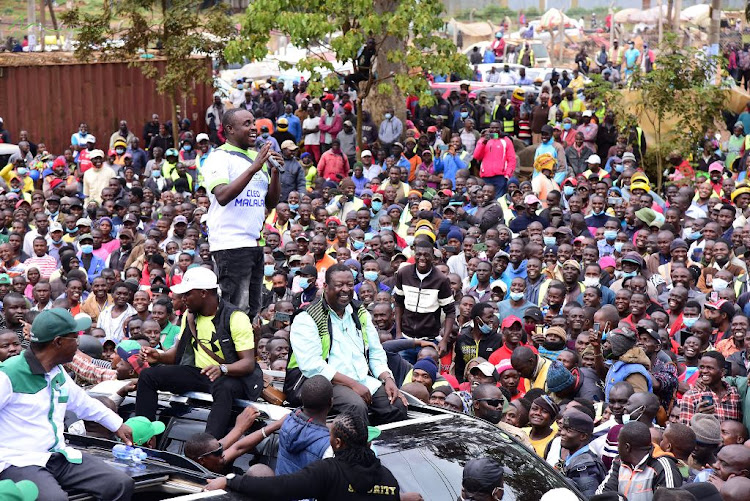 Luhyas are not slaves and no one should purport to dictate to them who to work with or not, Kakamega Senator Cleophas Malala has said.

He said the country is in a political mood and those seeking elective positions are looking for friends who will support them.

“We are on the move to ensure we get friends whom we can work with to ensure we form the next government after the August general election,” Malala told the Star on the phone.

“As ANC party, we don't want to gamble and that is why we are keen on every move we make so that any decision we make has a 100 per cent assurance.”

He said the community must enjoy its freedom of expression and association as long as what is being shared is not a security threat.

The lawmaker said there is no need to treat people as enemies because of personal differences that have no business with the Luhya community. 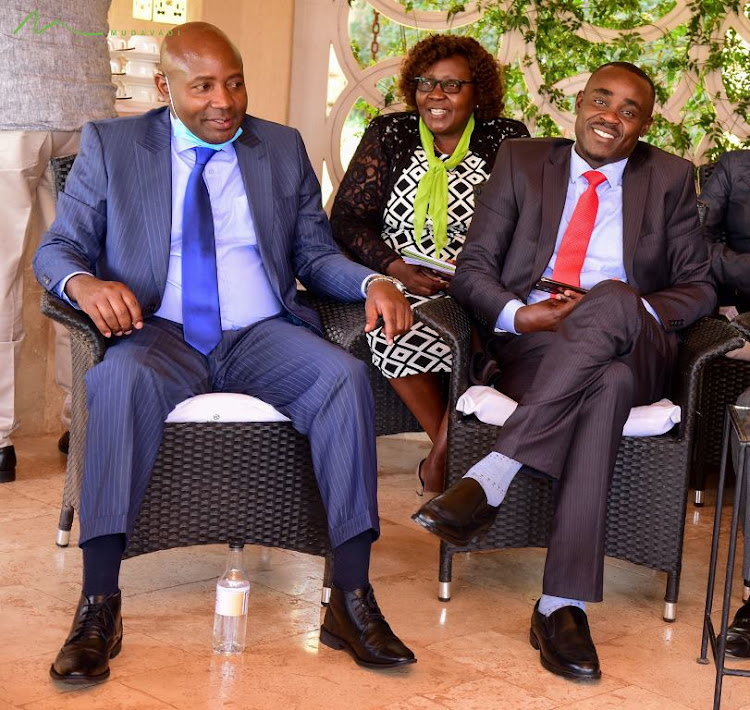 At the weekend, Malala said he attended Deputy President William Ruto’s political rally in Eldoret based on ANC leader Musalia Mudavadi's stance that everyone was at liberty to associate freely.

"Ruto appeared at my football tournament in Mumias recently and I was passing through the Eldoret Airport and heard that he has an event here. I decided to come and greet him," the legislator said.

The senator also said those complaining over the friendship with Ruto should keep off.

"Let them know that their enemies are not necessarily our enemies," Malala said.

He said the party would allow Mudavadi to seek friendship with other Kenyans, including Ruto.

Malala said the party would endorse Mudavadi as their flagbearer during the National Delegates Convention set for January 23.

“I will continue to champion Mudavadi’s interest to ensure he is on the correct team as we team up with other people to widen our net to bring the majority of Kenyans on board so that we don’t operate in tribal cocoons." 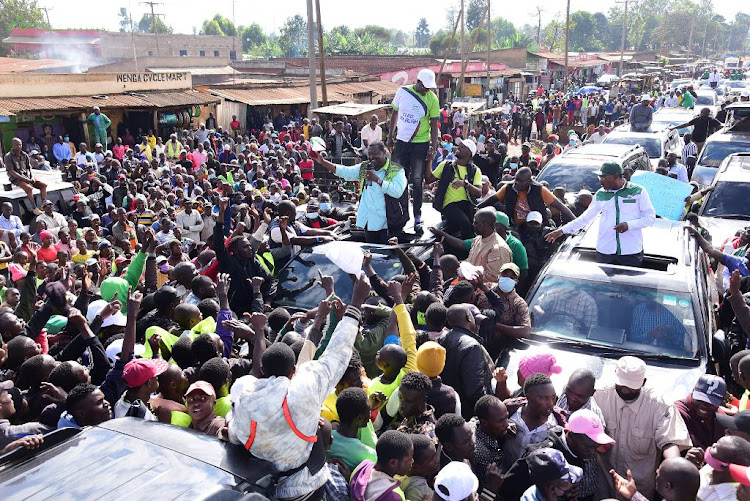