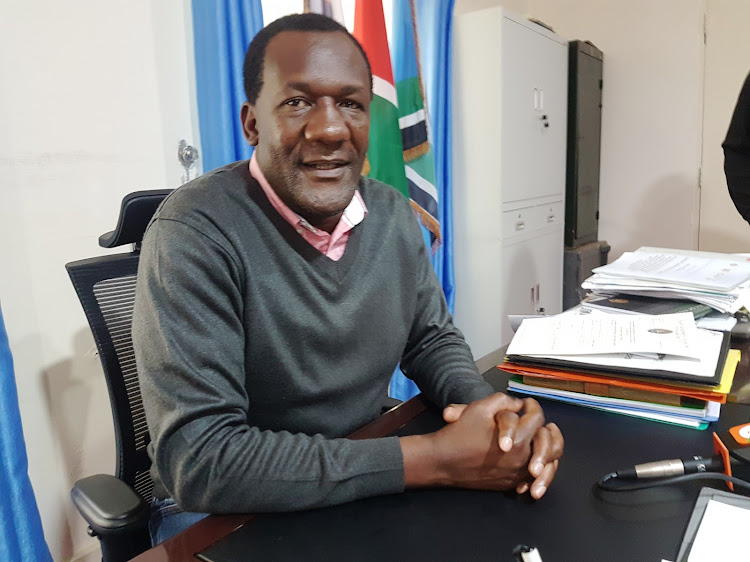 Clubs and restaurants in Kisumu city risk closure after being put on notice over excessive noise.

This follows numerous complaints by residents to the Kisumu City management for the last six months.

On November 25, city manager Abala Wanga issued a notice to 11 bars and restaurants within Milimani, Oginga Odinga Triangle and CBD over nuisance and excessive noise to residents.

The notice directed them to stop playing music until an appropriate sound proofing system is installed.

It reads that those who failed to comply with the notice within seven days will have their amplifying devices confiscated.

To ensure full compliance, a multi agency team will randomly inspect the bars and restaurants, the notice says.

“You are aware that excessive noise is not allowed under legal notice 61 and general principle of Environmental Management and Coordinating Act (Noise and excessive vibration pollution control),” the notice read.

The remaining were found to be less notorious and advised to confine speakers and make their premises sound proof.

Wanga on Friday said people have the privilege to be protected and so does the business community.

The tough talking city boss said noise must be controlled and people must live peacefully.

He warned that they will not relent on the matter saying the directive must be adhered to.

“I am not taking it back. We are on it. If you cannot control your music, I will raid the premises and confiscate those speakers and arrest your DJs,” Wanga said.

He said they have no problem with bar, club and restaurants owners who have sound proofed and control the music from their premises. It is very simple. Control your music or we close down the premises,” he said.

Wanga said they  have also received complaints from residents in estates such as Tom Mboya, Robert Ouko, Milimani and Nyamasaria as well as those from Patel and Ngumbi areas.

Complaints have also been received from those with business premises at Tuffoam Mall, Reinsurance Plaza and those who run hotels within the City’s Central Business District.

The city manager advised investors to establish restaurants with sound proof material and control music from their premises.

He said the administration of Governor Anyang Nyong’o supports investments, hence, they are not telling business people to close but control the music from their premises.

“When you start playing loud music from Thursday to Sunday people cannot sleep. We have received these complaints from the last six months and we have analysed and measured the level of sound,” Wanga said.

He added, “It (music) is excessive noise and nuisance. How do you feel if you have a neighbour who plays loud music the whole night next to your compound? You cannot sleep.”

The city manager said those who are running food joints in Milimani should operate within the confines of rules and regulations failure to which stern action will be taken.

For instance, Ranalo Osewe is a food court and there is no noise. “We are not going to allow live bands where you’re doing a food court,” Wanga said.

“If you are operating a food court in Milimani and you start to invite live bands and music in residential areas then we definitely will confiscate those speakers and close that place because you’re disturbing the residents,” he added.

Wanga said the number of residents complaining outweighs the 11 restaurants and clubs that have been issued with notice.

He has invited the owners/operators for a meeting to deliberate on the issue. Wanga said, they will agree on the standard and measure of the level of noise that can emanate from their premises.

“If you go to the Imperial Express Hotel, clients who book rooms cannot sleep because of the noise from the nearby club. The same is happening to clients at Acacia hotel,” he said.