Despite medical treatment, charcoal seller died of a stroke.

• Razik said his mother was a hardworking woman who never depended much on others. She sole charcoal in Oyugis town and was a role model to young women.

•The family gained fame in 2008 after Barack Obama became the US president. 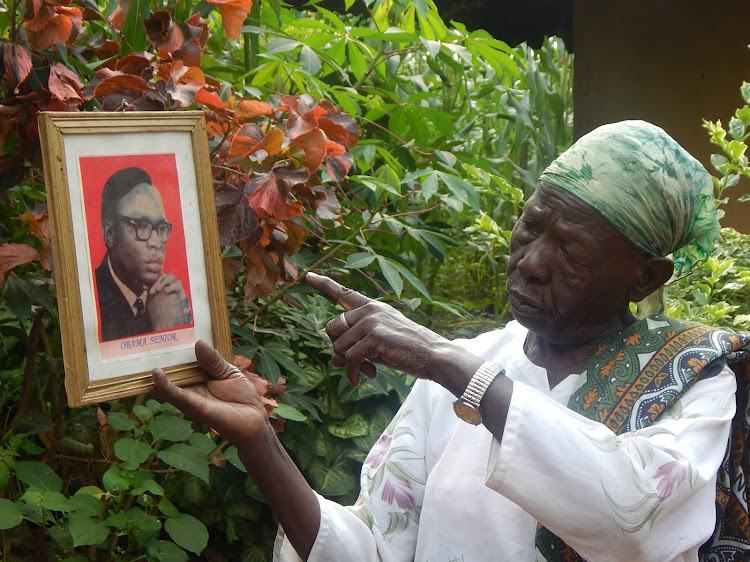 Hawa Auma Magak, who was a paternal aunt of former US President Barack Obama, has died of a stroke. She was age 79.

She died early Thursday at her home in Kokal Kambero village, Kasipul constituency in Homa Bay. She had been discharged from Rachuonyo Level 4 Hospital in Oyugis town.

He said the family obtained medical care but her condition persisted and worsened.

“We previously admitted her to Kisii County Referral Hospital before taking her to Rachuonyo Level 4 Hospital. She was well but the situation worsened before she passed on,” Razik said. 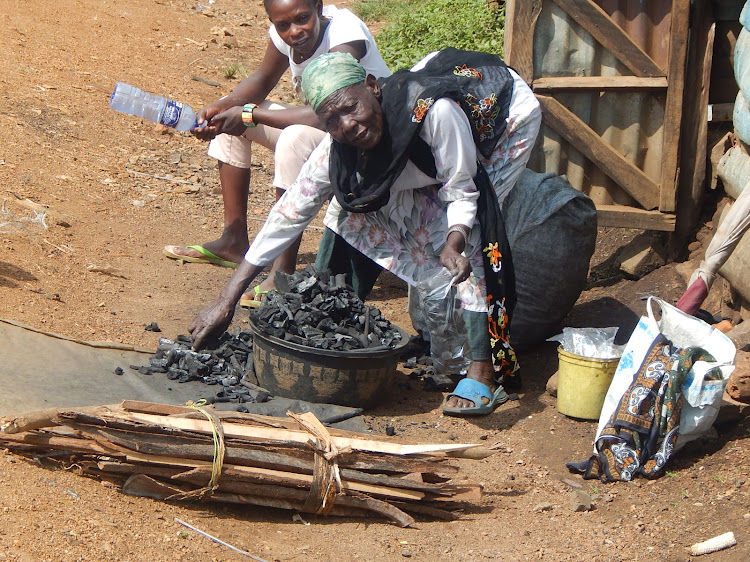 He described Hawa as a dedicated mother who brought them up after death of his father David Magak in 1993.

Razik said his mother was a hardworking woman who never depended so much on others. She sold charcoal in Oyugis town.

“She was a disciplinarian and strict mother. She ensured we observed moral values,” Razik added.

She was a younger sister of Barack Obama Hussein (Obama Senior), the father of former US President Obama.

Hawa was very popular in the village and the family gained fame after Obama became US President.

“My mother was being referred, by residents, to as Nyar gi Obama (Sister to Obama) after Obama got elected president,” he added.

Villagers led by Samuel Owida described Hawa as a down-to-earth woman who was a role model for many women who engaged in small businesses.

“Through her advisory role and humility, she helped many women who sought her help. She helped them get involved in small-scale businesses that empowered them,” Owida said.

He praised her as a woman of great simplicity and modesty.

She was to be buried on Thursday by 3pm, in accordance wth the Islamic faith. 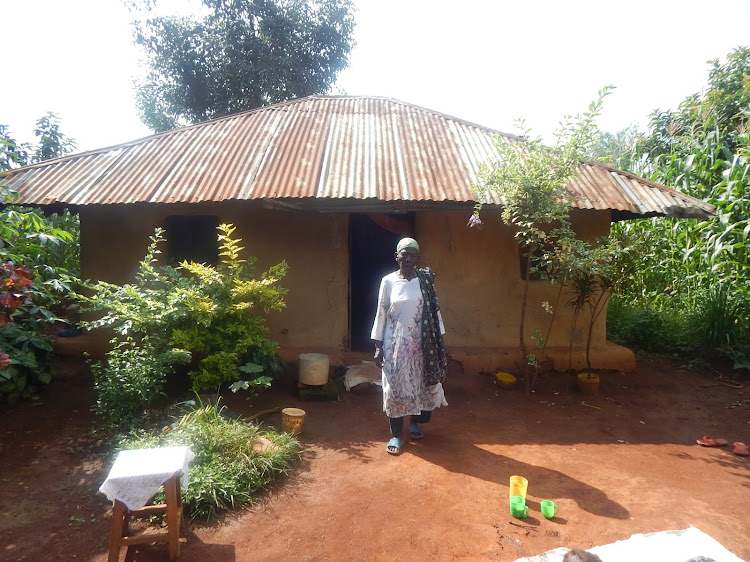