She was found with 81 cartons of illegal alcoholic drinks 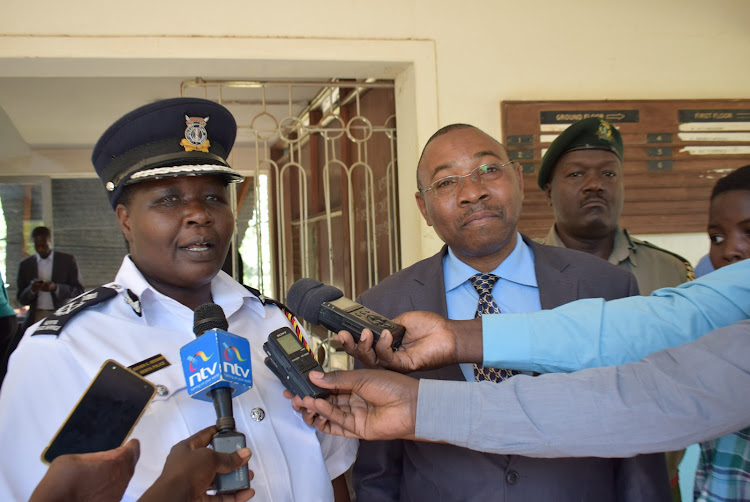 Police in Homa Bay have arrested a woman found with 81 cartons of illegal alcoholic drinks in Sindo, Suba South.

The woman was arrested on Tuesday morning for being in possession of illicit drinks which include 56 cartons of Spy and 25 cartons of Shake spirits.

Homa Bay county police commander Esther Seroney said the arrest came after detectives from Mbita and Suba subcounties acted on a tip off from the public.

The suspect is being interrogated at Gingo police post.

Speaking to journalists in Homa Bay town, Seroney  warned smugglers who get goods into the country from Uganda through Lake Victoria.

“We have not known where the liquor originated but investigations are underway,” Seroney said.

The police boss said they were conducting investigations to aid in arrests of other suspects who were colluding with the lady.

The police boss told residents to avoid illegal trade which put them in conflict with the law.

“There are many businesses which residents can operate. Let them operate legally acceptable businesses,” she added.