• The commission pointed to state agencies over inadequate response during the recent killings.

•“The mission established that the attacks were undertaken must have been coordinated." 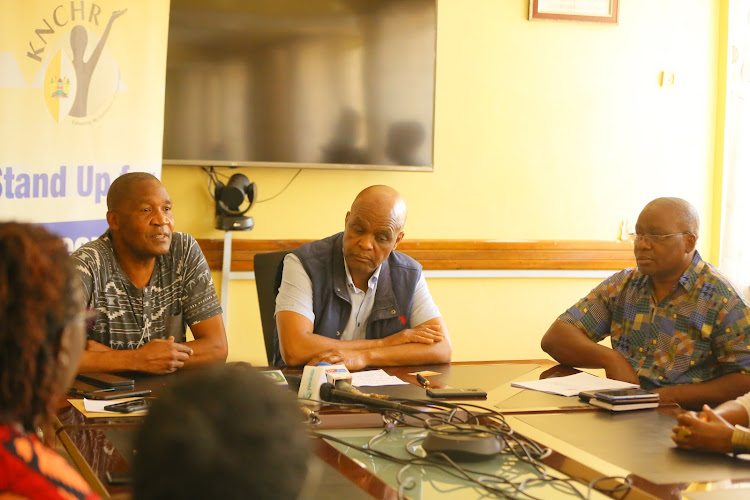 Belief in witchcraft among the Abagusii community remains endemic, according to Kenya National Commission on Human Rights investigations.

“As an antidote to this practice, the community has resorted to the lynching of suspected witches. Whatever the beliefs communities hold, the state must ensure that human rights and fundamental freedoms are respected and protected,” said KNHRC chief executive officer Bernard Mogesa.

Mogesa spoke in Kisii on Friday when he presented the commission’s memorandum to a task force investigating the killing of suspected witches in Kisii. 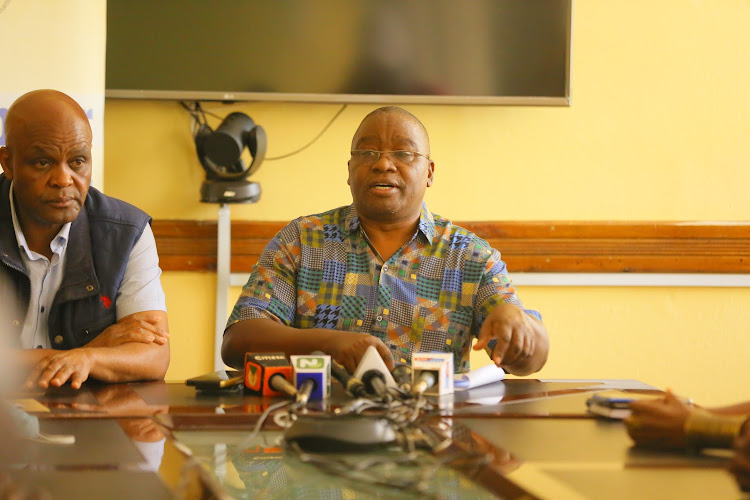 He added: “The obligation of the state in relation to groups known to be vulnerable to violations is a heightened one. Urgent interventions are necessary to put a stop to the horrendous practice of lynching elderly women.”

The commission pointed to state agencies over inadequate response during the recent killings.

“The mission established that the attacks were undertaken must have been coordinated. The manner in which the women were identified, the availability of weapons, tyres, mattresses, fuel and time spent to drag the women to the lynching spot show a well-coordinated pattern.

If the local administration and security agencies had adequately gathered intelligence, the attack would have been prevented or mitigated.   The reluctance of State agencies to play a preventive role, made it possible for high levels of irrationality and violent killings with impunity,” said Mogesa.

Mogesa in his submissions to the task force said the main cause of the lynching was land and boundary disputes, alcoholism and substance abuse.

The commission recommended that due to the vulnerability created by the violations to the victims’ families, the County Government of Kisii should support the affected families through provision of psychosocial support services, supplies and opportunities to help them rebuild their lives and cope with their situation.

In their long term recommendations, the KNHCR said that there is need to develop programmes of awareness-raising to combat harmful practices and initiate social change to promote positive practices and beliefs; 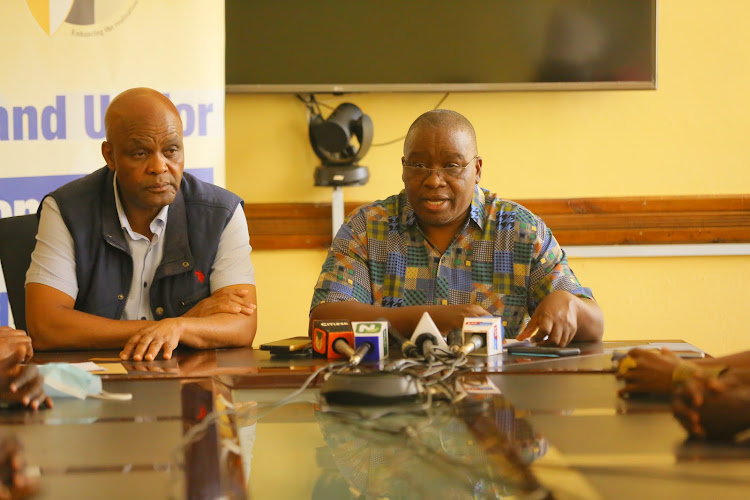 Mogesa said people should be encouraged to use the lawful channels and mechanisms to bring about the desired justice and redress.

“The community needs to be educated on human rights standards and norms in order to stop targeting the elderly women and the poor while Individuals and members of the community must stop attacking other families with the aim of taking up their land,” said Mogesa in his submissions.

"County Government of Kisii in exercising its mandate under the 4th Schedule of the Constitution on cultural activities, control of drugs and participation of communities; and collaboration with partners to develop and implement community programmes aimed at addressing the root causes of lynching of older persons in society and other related forms of violation."

The programme should work towards changing existing structures and social norms that enable this practice.