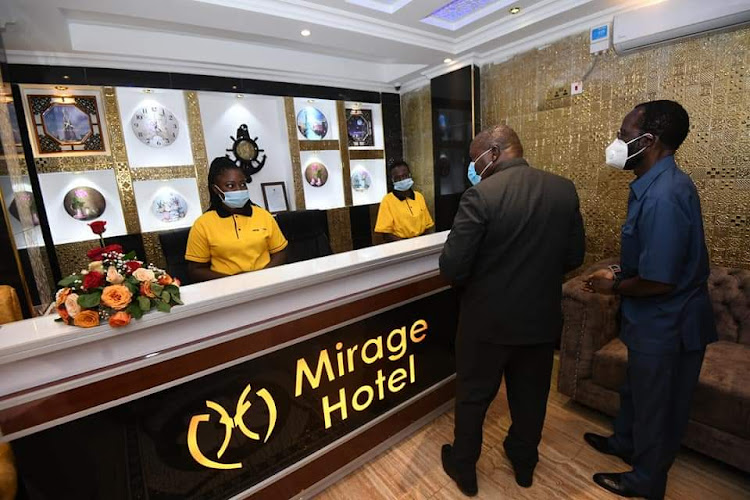 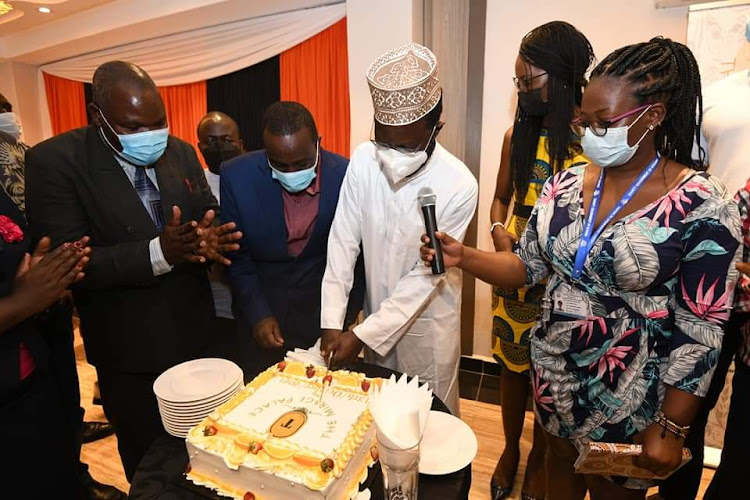 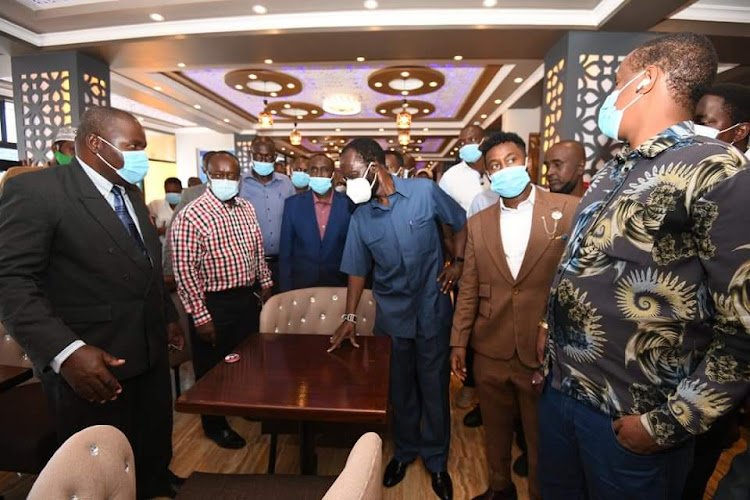 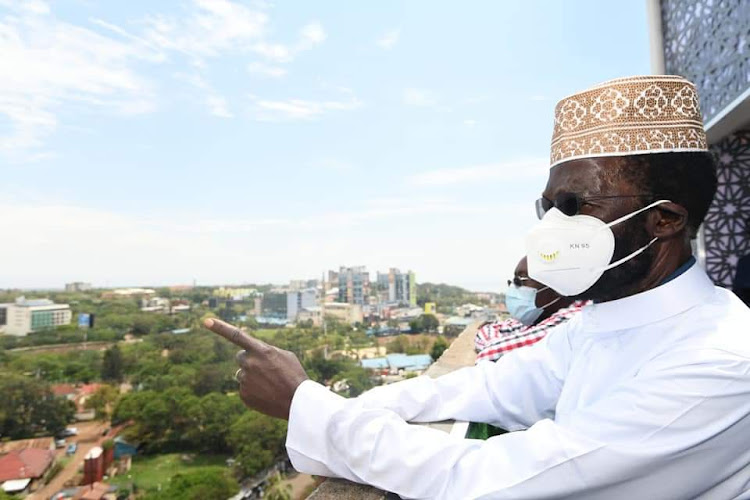 Kisumu Governor Anyang Nyong’o has called for more investment in the hotel and hospitality industry in the county.

Nyong’o said investors should pump in money in sectors such as hotels, transport and hospitality.

The demand for hotels and hospitality services has in recent years increased following the growth of the county since the inception of devolution.

Nyong’o, who presided over the official opening of Mirage Palace Hotel on Wednesday, said more hotels are needed as Kisumu prepares to host Africities Summit next year.

He lauded Mirage Hotel acting CEO Abdul Aziz and management for massively investing in the county despite the Covid-19 pandemic that has hurt the economy.

“The opening of this facility is a big boost to Africities conference slated for May 17-21, 2022.  We need more such hotels in the county,” Nyong’o said.

The more than 100-bed capacity has ultra-modern conference rooms and boardrooms as well as a rooftop terrace that serves as a snack bar.

Abdul said they have so far employed 35 staff. He said they are committed and focused on offering attentive high-quality service.

“Our staff is always ready to offer any help to guests,” he added.

The services offered at the hotel include food and beverage and accommodation.

“The hotel is arranged on three floors. On the ground floor, apart from the reception, there is a comfortable lounge where you can sit and drink tea or just read,” Abdul said.

Africities is the United Cities and Local Governments of Africa’s flagship Pan-African event that is held every three years in one of the five regions of Africa.

The event attracts communities and local authorities in African countries, as well as financial institutions, civil society groups and development partners at continental and international levels.

Kisumu is the first intermediary city in Africa to host the event after a successful bid by Kenya during the 8th edition of the conference held in Marrakech, Morocco.

The conference which was supposed to be held in November this year was pushed to May next year following consultations with the Government of Kenya, the Council of Governors of Kenya and the lead partners in the organisation of the summit.

Currently, the construction of the Sh 1.4 billion Afri-Cities Convention Centre in Kisumu is underway.

It is expected to be ready before May next year. The centre is anticipated to host 6,000 delegates from across the world.

Nyong’o said the contractor was on schedule, expressing optimism that the iconic centre will be completed on time.