Two miners in Siaya killed as shaft caves in

• Most gold mining sites in Siaya county are illegal and do not meet required safety measures.

• Early this year, Nema banned mining across Bondo subcounty citing failure by the miners to ensure guidelines are met. 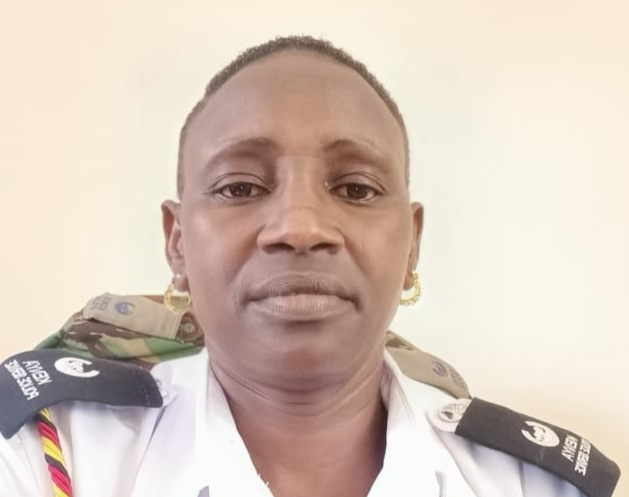 Two gold miners died on Wednesday at a village in Bondo after the shaft caved in.

The two men were working at an illegal mining site in Onyata village in Bondo subcounty when tragedy struck.

She said John Peter Obilo and his colleague Francis Okoth were buried alive after the site collapsed during the 1.30pm accident.

"The report of the accident was delivered to us by the assistant chief of Barkowino sublocation Edwin Olima," she said.

The subcounty police boss told the Star officers and DCI detectives from Bondo police station visited the scene and picked the bodies which were taken to Bondo Subcounty Hospital Mortuary.

"When the officers arrived, members of the public had teamed up and managed to retrieve the bodies of the artisanal miners from the pit," she said.

Detectives from DCI are probing the incident.

The Star established the miners had not been allowed to work at the site because it lacked necessary approvals from relevant authorities like Nema.

"We were not even aware of its existence until after the tragic accident," he said.

Most gold mining sites in Siaya county are illegal and do not meet required safety measures.

Early this year, Nema banned mining across Bondo subcounty citing failure by the miners to ensure guidelines are met.

Some of the sites use chemicals such as cyanide to extract gold from abandoned mining sites.

Cyanide is a poisonous chemical which is harmful to the environment.

Several families within Nyang'oma division where the activity is common have in the past raised concerns that they were losing livestock because of the continued use of the chemical by at the mining sites.

Most of the sites are also not fenced off as required.

"I will visit the site tomorrow to do an assessment and take appropriate action," the Nema county boss said on Wednesday evening.

In 2019, three students died at another mining site at Nango trading center in the same subcounty.