Battle of medics as Ayah takes on Nyikal in Seme

• Over the weekend, Ayah participated in a funds drive towards voter registration mobilisation. More than Sh1.1 million was raised.

• Top of his agenda will be building networks that support and grow local talent in sports and culture. 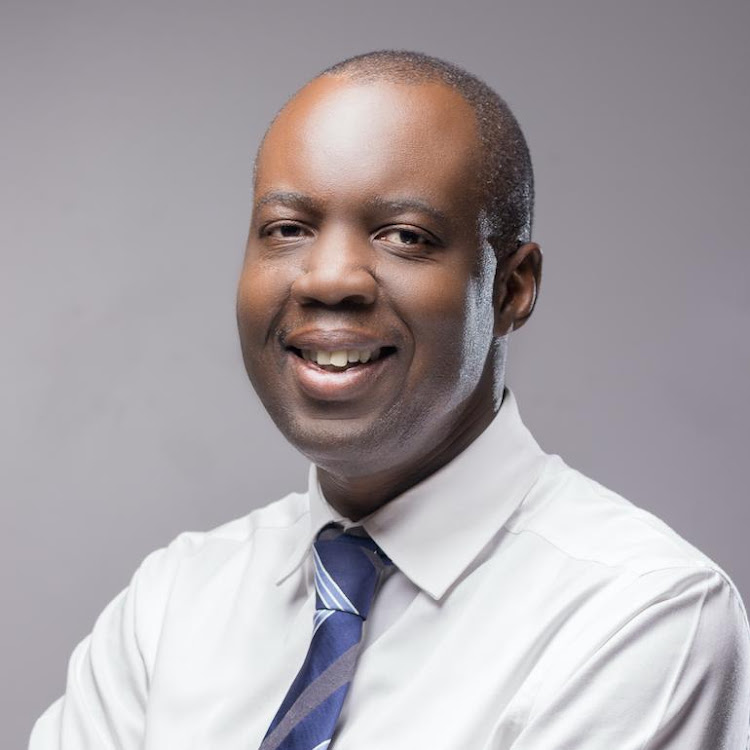 The race to unseat Seme MP James Nyikal has gained momentum after  Dr Richard Ayah declared his interest in the seat.

Dr Nyikal is serving his second term. The race is seen as a battle of medics. Others eyeing the seat include Haggai Kadiri and Lake Region Economic Bloc CEO Victor Nyagaya.

Ayah is a public health specialist who has worked at the University of Nairobi as director of Science and Technology Park, consultant for Unicef, WHO and director, Centre for Health Solutions and Radio Africa.

He is a Health Policy and Health Systems Management senior lecturer at the School of Public Health, University of Nairobi. Ayah is also a member of the Task Force on Covid-19 Vaccine Development.

He is the son of the former powerful Kisumu Rural MP and Foreign Affairs minister Wilson Ndolo Ayah.

Ayah has been crisscrossing the constituency to woo voters. The medic has met with various groups, including elders, youths and women, to seek support.

Over the weekend, he participated in a funds drive towards voter registration mobilisation. More than Sh1.1 million was raised.

Top of his agenda will be building networks that support and grow local talent in sports and culture. For instance, he said the potential of Kit Mikayi has not been fully exploited for revenue generation.

He is also focusing on building small businesses to grow the local economy. The objective is to enable residents to be self-reliant economically.

The public health specialist targets to promote access to basic needs such as education and water by constituents. He is also championing the prudent use of CDF money.

Ayah has also been participating in women and youth empowerment initiatives targeted at making them self-reliant.

Other aspirants have also heightened their campaigns, with some already traversing the constituency to popularise their bids.

Although Nyagaya has not publicly declared his bid, close allies and supporters say he is eyeing the seat in next year’s general election.

Nyagaya said he will declare his candidature at the right time.

Kadiri has been meeting the youth, women and opinion leaders. He is Kisumu county director for youth and gender.

Nyikal will be banking on his track record, including the improvement of road networks and water, to defend his seat.

He has also built six bridges and invested in education infrastructure and bursaries for students across the constituency.

His supporters have expressed confidence that the MP will retain the seat in 2022, saying he has initiated various projects for the betterment of constituents.