Teachers have suffered much, give them a break— Omboko

He says TSC should be facilitating the introduced mandatory teachers training 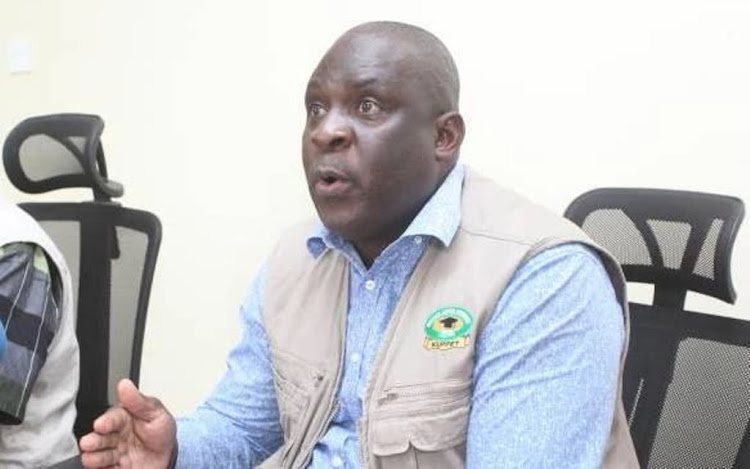 He said teachers will not participate in the process if TSC insists they pay for the training.

Omboko said such moves are castigatory to Kenyan teachers citing that its TSC that should be facilitating teachers on that.

The unionist said the public service commission pays for its employees but wonders why TSC is subjecting Kenyan teachers to such unnecessary sufferings.

“If your employer wants you to go for further studies, it's him/her who should cater for the expenses in those studies,” Omboko said.

“Why is it that in other services like security agencies and other bodies under civil servants the government takes care for the training/studies but teachers are being told to be on their own?” he questioned.

Omboko questioned why the government wastes public funds on such a program when learners have no meals in schools and other necessary equipment for learning.

Speaking during a funeral service in Emuhaya subcounty, the unionist said teachers are well trained and they shouldn’t be frustrated.

Omboko’s sentiments come after TSC started implementing a professional development course for teachers after four years of opposition from the Kenya National Union of Teachers.

Former Knut secretary general Wilson Sossion had opposed the Teacher Professional Development terming it illegal and saying that teachers were not involved in the process.

He further opposed the calls to have teachers’ pay for the in-service training.

In 2019, a Labour court stopped implementation of the programme.

The court observed that there being no regulation promulgated by TSC on the TPD programmes, there is no valid TPD programme for implementation.

However, TSC started implementation of TPDT with the newly elected Knut officials after Sossion was ousted.

Under the programme, teachers in public schools will be required to renew their professional certificates after every five years.

Some teachers are now demanding consultations on the matter with stakeholders before it is implemented saying it is not an emergency.

Under the programme,  every teacher is expected to be pa​y Sh6,000 each year for a period of five years to complete the course.

The programme was introduced in 2018 to replace the schemes of service, which TSC said will be a useful guide on promotions.