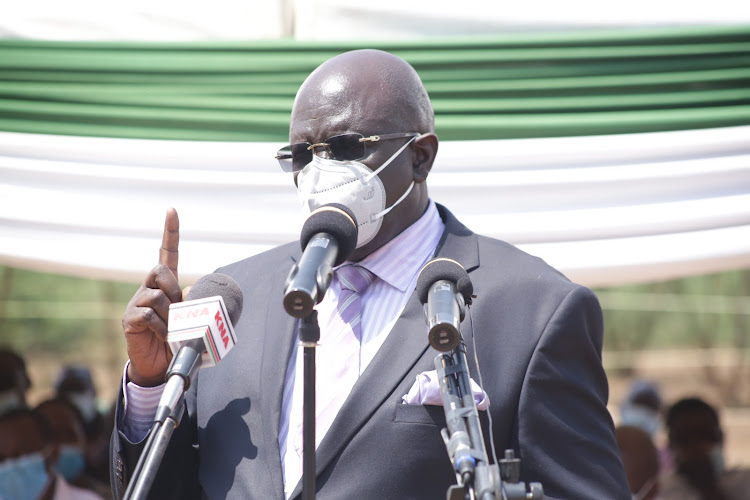 Secretary Rachael Otundo said the capitation channelled to all students in secondary schools was unfair to learners from poor families, whose parents are struggling to feed them.

“Some parents in the upper and middle class are able to pay fees for their children and the policy should be amended so that they are excluded and the funds benefit the vulnerable,” Otundo said.

She noted the government can save money and pay for learners from humble backgrounds so that the hundred per cent transition from primary to secondary schools can be achieved.

“There is no need for top-up from the government to families which can afford to pay fees. Some are even sponsoring children from poor families” she added.

The activist noted that some children dropped out of secondary schools due to lack of fees, adding that the government is capable of supporting such children's education to help them exploit their potential

She challenged MPs and MCAs to compile the data of students from poor families admitted at colleges and universities and support them to join the institutions to further their education.

“I appeal to the elected leaders to support learners admitted to colleges and universities through various governments bursaries to ease the burden of their poor parents and guardians,” Otundo said.

Her remark comes three days after the media highlighted the plight of Janet Kwamboka, a student from Nyaribari Masaba constituency who scored A plain in last year’s KCSE examination but lacked fees to join the University of Nairobi to pursue a degree in medicine.