Over 63,000 vulnerable people in Kisii benefit from free NHIF cover

Governor Ongwae calls for change in modalities for reimbursement 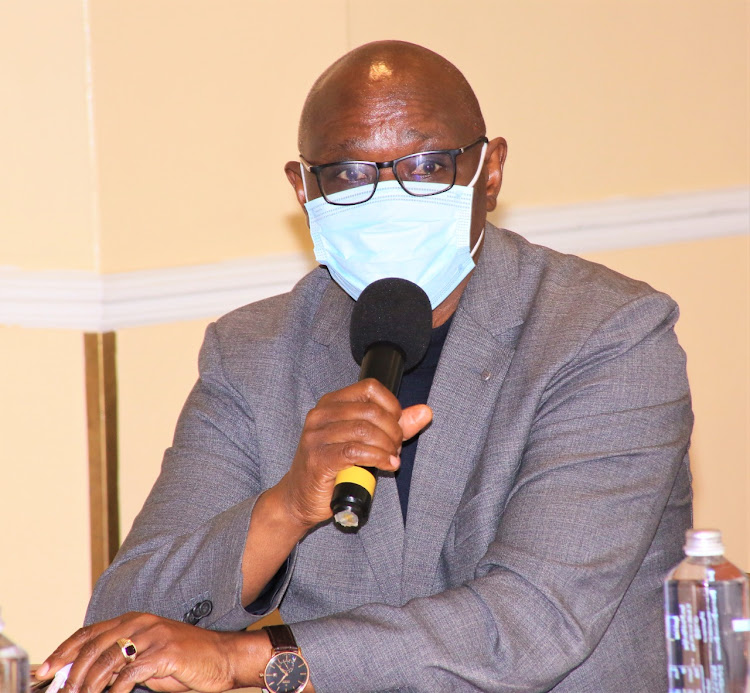 Ongwae said out of the number, 31, 74 will be listed in the first phase and remaining in the second phase.

The county boss said his administration deducted the amount from the development kitty, adding that there are not enough resources to cover all the vulnerable people.

“Some of our people from poor backgrounds die because they cannot meet the cost of treatment. I am happy that over 63,000 people are going to benefit from free NHIF cover,” Ongwae told the Star on phone.

“We signed a memorandum of understanding with the National government where the latter is going to give Sh190 million and the county government the same figure,” he added.

Ongwae called for a change in modalities for reimbursement to enable hospitals that will be offering the services to operate without hitches.

He urged MCAs to pass a bill that requires that money reimbursed from NHIF is wired directly to facilities that offer services.

Health PS Susan Mochache has since urged the beneficiaries to seek services in public health facilities saying they offer the same at a cheaper rate compared to private ones.

ThePS said in order to actualise the programme, the government has since allocated Sh13.2 billion to cover the vulnerable across the country.

She further said the government has allocated Sh4 million towards the protection of pregnant mothers.

Ongwae said the county has 158, 820 households with a number of them living below the poverty line.

The beneficiaries, he said, will be identified using their fingerprints unlike when they were required to produce NHIF cards.

The fund CEO Peter Kamunyo also urged health facilities to offer the beneficiaries the services they deserve, adding that they will prioritise reimbursement to hospitals that offer services.