The group was reacting to August 22 endorsement of Migori Senator Ochillo Ayacko as Kuria elder.

• lament that the youth have been forced to deal with decisions made by elders when their calls for better service delivery, development and employment opportunities are raised 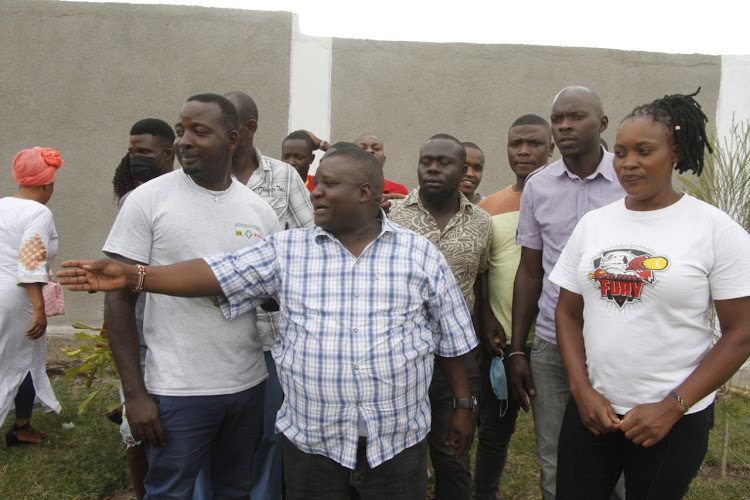 Youths and professional from the Kuria community in Migori county have warned elders against rushing to endorse politicians ahead of 2022 General Election.

The group said elders in the past had endorsed several politicians under the guise of installing them as elders, which skips the aspect of pushing through development of the community.

Speaking in Kehancha town on Monday, the youths led by John Mosabi said in the elders’ endorsement, professionals, women and the young people are often left out.

“Culturally, elders are often installed, but in today’s world, decisions can’t be made by elders alone while youths, women and professional are locked out. This is particularly when these installations happen only during political periods,” Mosabi said.

He noted that as youths, they have often been forced to deal with decisions made by elders when their calls for better service delivery, development and employment opportunities are raised.

“In Kuria, despite several leaders being installed in the past, we are still grappling with poor roads, pathetic health services, lack of street lights and harassment of professionals and youths,” Mosabi said.

His sentiments were shared by Vitalis Matinde, a professional from New Jersey in the US in a zoom interview with the Star.

“Despite elders' endorsement in the forthcoming elections, we will still push for our voices to be heard by engaging all politicians who seek our votes and mandate by crosschecking their policies,” Matinde said.

The groups were reacting to the August 22 endorsement of Migori Senator Ochillo Ayacko for his governor bid.

During the endorsement, Ayacko, who is from the Luo community in Migori county, was given a Kuria name Mwita, after Obado  — who is also a Luo —  was installed in 2013 and 2017 general elections and named Chacha.

"We were never consulted in these these endorsements as youths.  We were left out. We call on politicians seeking support from the Kuria never to take the endorsement as a complete gesture of how the community will vote in the next general election," Mosabi said.

The duo said youths and the Kuria never benefited much from the outgoing administration of Governor Obado as those employed never brought "any meaningful development".

"We have executives who are like big dogs without any teeth. We need the next governor to give us meaningful agenda as a community and these are the things we will discuss not only with Ayacko, but other aspirants who will knock on our door," Mosabi said.

Senator Ayacko installed as Kuria elder ahead of governor race

Migori governor Okoth Obado is set to retire and aspirants are already seeking support across the county.
Counties
3 weeks ago
by MANUEL ODENY
Nyanza
13 September 2021 - 23:00