Homabay woman electrocuted in her farm

Jane Opala was working on her maize plantation farm when the incident happened.

•Jane Opala was working on her maize plantation farm when the incident happened. 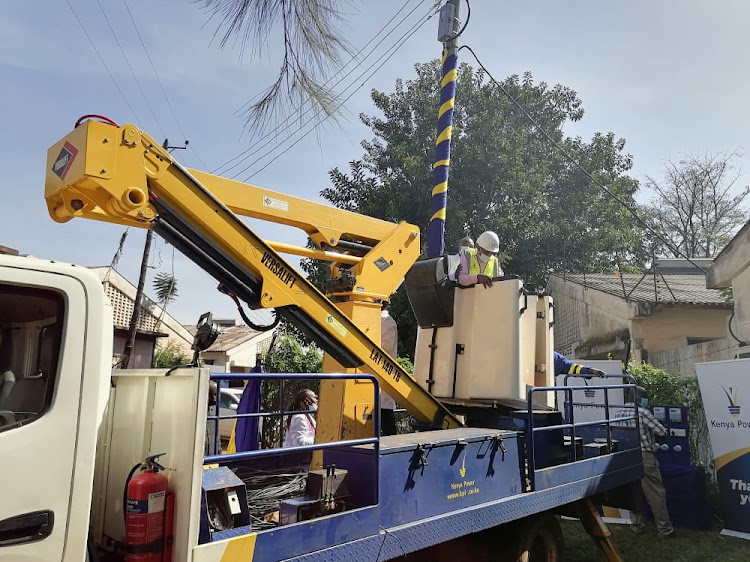 A 59 year old woman has died after being electrocuted on her farm in Arunda Village Homabay County.

Jane Opala was working on her maize plantation farm when the incident happened.

Opala died instantly after touching uninsulated live electric wire while trying to remove it to pave way for planting of maize seed.

While confirming the incident, the area assistant chief Duncan Oketch said the deceased met her death after coming into contact with the illegally connected electric wire from the street lights pole to some houses near her farm.

"Opala died while holding the live naked wire with her right hand" he said.

He called upon Kenya Power to visit the area and conduct a crackdown on illegal connections which is rampant in the village to arrest the perpetrators as a way of avoiding such eventualities.

The area assistant chief also warned the public and unauthorized persons against conducting illegal power connections, saying that they will be arrested and charged in the court of law.

The body of the deceased was taken to Homa-Bay morgue for postmortem as police launch a manhunt for those who are behind the illegal connections.