He wants JSC to ensure the recruitment is fair and transparent.

• The chairman said qualified candidates from the region have the right to apply for any government jobs for appointments to serve Kenyans like those from other regions. 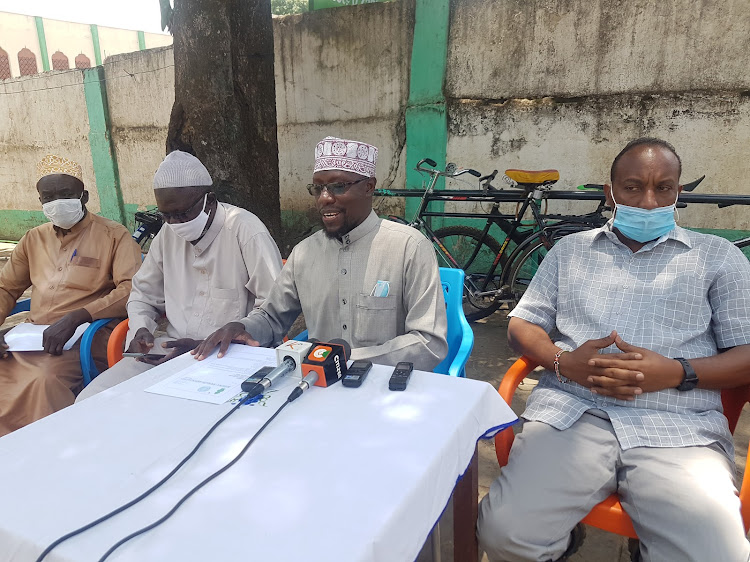 The Kisumu Muslim Association wants the planned interviews for Kadhis by the Judicial Service Commission suspended until qualified candidates from Nyanza are shortlisted.

He also questioned why the interviews that had been planned for September 13, 2021, have been abruptly rescheduled for Thursday (today).

"My attention has been drawn to the job placements for Kadhis in the country which were advertised recently. It is regrettable that all applicants from the region have been sidelined despite their qualifications," Sheikh Musa said.

He has appealed to the Judicial Service Commission to intervene and look into the shortlisting of candidates for the position advertised.

"We have written to the commission detailing our concerns and omission of candidates from Nyanza. Every Kenyan deserves to be treated fairly and equally," he said.

Sheikh Musa noted that all six candidates qualify for the positions advertised as per their academic passes and should be considered.

The chairman said qualified candidates from the region have the right to apply for any government jobs for appointments to serve Kenyans like those from other regions.

He asked JSC to ensure the recruitment of Kadhis position is fair and transparent.

“We want the recruitment process to be fair and transparent to allow qualified applicants to be recruited,” Musa said.

Kenya Muslims National Advisory Council national chairman Sheikh Juma Ngao told a conference of Muslim scholars that JSC has assured his council that the new Chief Kadhi and his deputy will be picked through a competitive recruitment process.

“We have written to JSC and sought their assurance that the new Chief Kadhi will be hired through an open, fair and transparent procedure that will allow applications from any qualified Muslim scholar in the country regardless of his tribe region,” Sheikh Ngao said.

He demanded that the JSC set up a panel of eminent Muslim scholars who will preside over the hiring of the Chief Kadhi and Deputy Chief Kadhi.

“We demand that the selection panel be composed of representatives from Kemnac, Supkem, CIPK and Namlef among others, so that everyone accepts the outcome of the process,” he reiterated.

He claimed that previous appointments of Chief Kadhi had been shrouded in secrecy, where selected individuals were called to appoint the judicial officer mandated to head Kadhi courts handling marriages, divorces and inheritance among Kenyan Muslims.

Sheikh Ngao argued that any competent Muslim scholar is qualified to hold the Chief Kadhi and Deputy Kadhi positions irrespective of their tribes and regions.