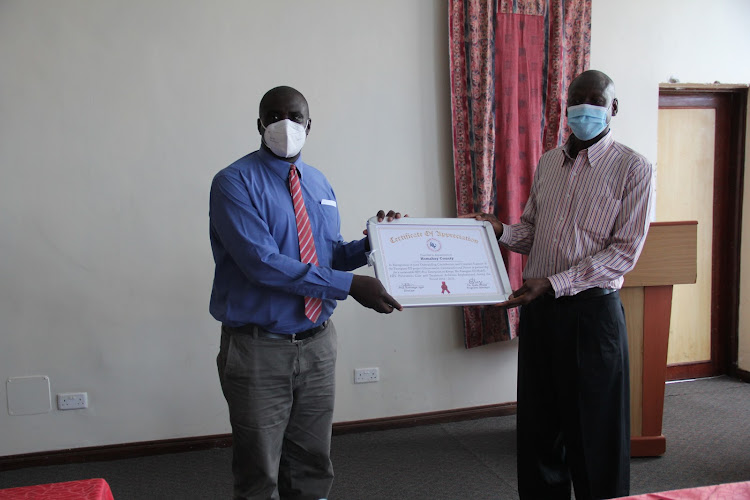 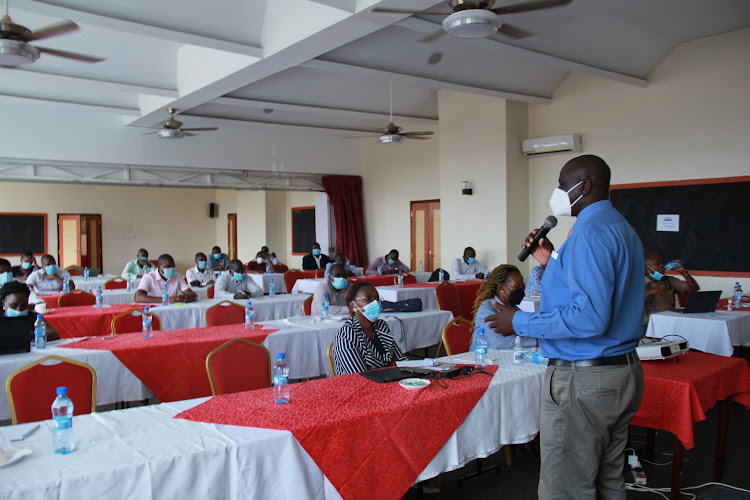 The fight against HIV and Aids is likely to slow down in Homa Bay after an NGO terminated its services.

The Impact Research and Development Organisation which has been undertaking programmes to curb spread of the virus is folding up end of this month.

On Wednesday, sex workers asked Homa Bay government to step in and support them.

They want the county government to supply them with ARV drugs and other necessary materials to reduce spread of HIV after IRDO exits.

They asked the county government to give them the necessary support so as not to reverse the gains made in HIV fight.

IRDO has been offering services in the county since 2008.

Some of the services IRDO offers to prevent spread of HIV include voluntary medical male circumcision, sexual education to key populations and distribution of pre-exposure prophylaxis, post exposure prophylaxis and condoms among other services.

The key populations include female sex workers, men who have sex with men and people who inject drugs.

HIV infection has remained high among fisher folk due to lifestyle that predisposesresidents to the disease.

One of the risky lifestyles is “sex for fish” where women have sex with male fishermen to get fish for sale.

Speaking when they met Homa Bay county government officials led by director of Health Gordon Okomo on Tuesday, IRDO officials Florence Awuor and Rose Oyoo said they have been sensitising residents and empowering them to reduce HIV infection rate.

Awuor said they are supporting 2,563 female sex workers, 353 men who have sex with men and 91 people who inject drugs.

“IRDO together with other organisations have managed to reduce HIV/Aids infection rate from 27.1 per cent to 19.6 per cent. It was achieved by supporting the key populations,” Awuor said.

Awuor who is the technical advisor in IRDO said they are exiting  because the organisation’s contract in Homa Bay has come to an end.

The officials said they have sensitised residents and empowered women to reduce “sex for fish” lifestyle significantly. “Through sensitisation a number of women and men have devised other methods of getting income. Some women now participate in cage fish farming,” Awuor said.

Oyoo who is in charge of HIV testing said they had tested over 500,000 people and put those who tested HIV positive on antiretroviral drugs.

“Many HIV positive people are able to live well because of the support we have been given them especially providing them with ARV drugs,” Oyoo said.

Okomo said the organisation’s contributions extensively helped in reducing the rate of HIV infections in Homa Bay.  “The war against HIV requires concerted efforts and we cannot forget the IRDO when talking about it.”

The director urged residents to remain steadfast in the HIV fight to avoid reversal of infection trend.