Naivas opens third outlet in Kisumu, largest in the country

New branch has employed more than 170 people, especially locals both directly and indirectly 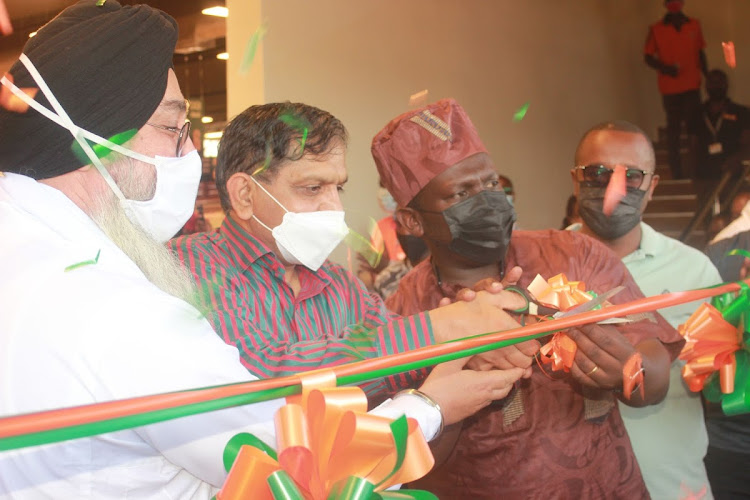 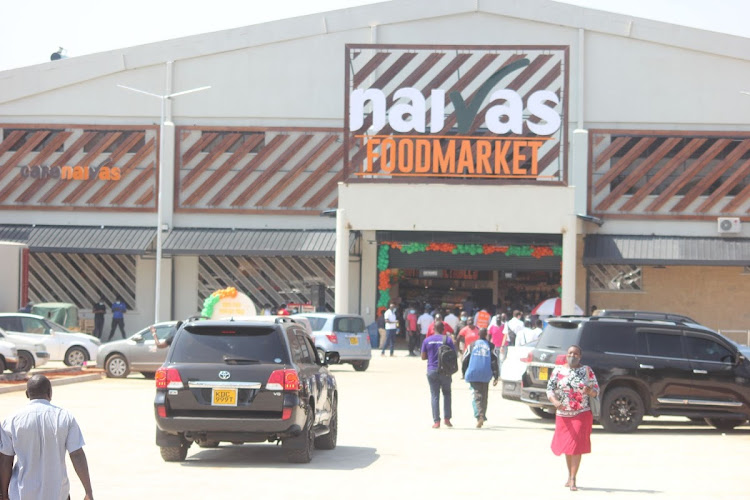 Naivas Supermarket has opened its largest branch in Kisumu as it focuses on strengthening market dominance.

“This is our biggest branch in the country. It is located in a spacious building with enough parking slots for customers,” Kimani said.

The opening of a new branch comes barely a year after they acquired a 24,000 square feet space at the Mega City Mall along the busy Kisumu-Nairobi highway.

Its first outlet in Kisumu city is located along Kenyatta Avenue in the central business district.

Naivas Supermarket has 74 branches countrywide. The new branch is banking on its strategic location at the prime Simba Club Hall along the busy Kisumu-Kakamega highway to lure more customers.

Simba Club Hall is a few metres from United Mall where Carrefour is set to open its second store in the lakeside city.

Stiff competition for the growing middle-class shoppers is anticipated between the two retailers.

Kimani said they are focusing on customer satisfaction and value for their suppliers to stay steady in the market.

“We have learnt from other people’s mistakes. Our objective is to give the best services to clients at affordable prices,” he said.

The new store, he said, has employed more than 170 people, especially locals both directly and indirectly.

Items at the new branch include packed food, fresh vegetables and fast-moving consumer goods such as beverages. They also stock clothes and electronics.

Kimani noted that the food market concept is in line with their strategic mission to extend the modern design series across all major urban centres.

Carrefour, which is known for stocking a wide range of food items and an assortment of non-food products, opened its first branch at Kisumu’s Mega Plaza along Oginga Odinga street.

The French giant retailer took over the spaces previously occupied by Tuskys which closed shop under the weight of debt.

Naivas, Quick Mart and Carrefour are among the retailers that are expanding as they seek to fill voids left by collapsed and beleaguered supermarkets.

Other retailers in Kisumu include Khetias Supermarket with two branches, Quick Mart with three outlets and Chandarana Food market, which took spaces which were previously occupied by Yatin Supermarket.

Shivling supermarket which took over spaces previously occupied by Choppies has two branches at the Format and Reinsurance Plaza. 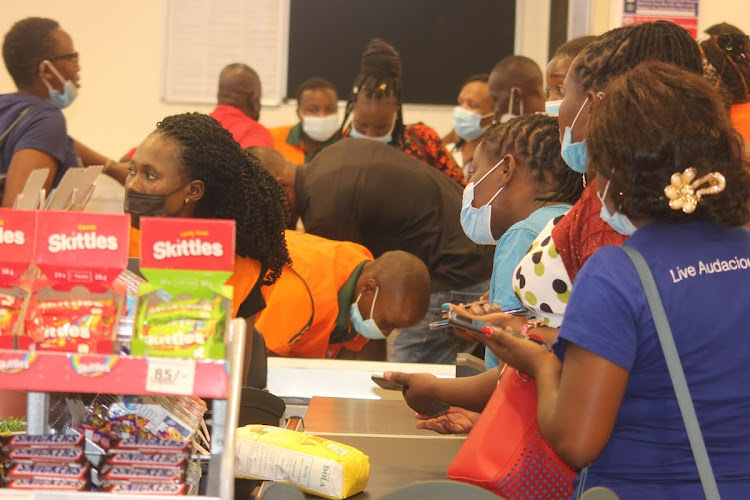 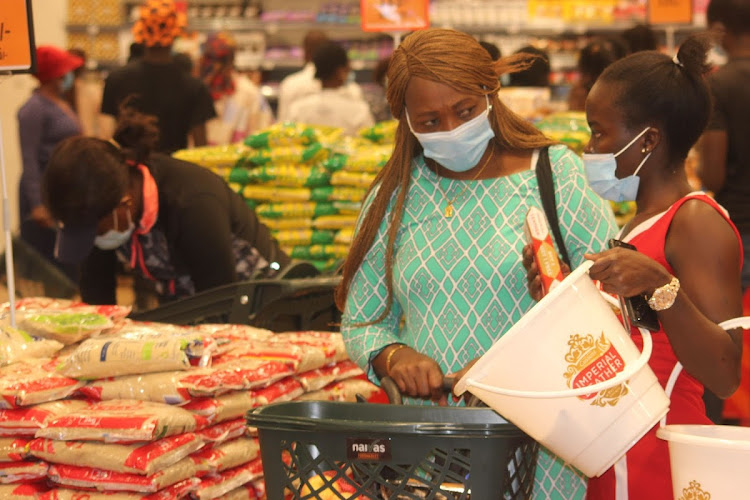