Police step up hunt for woman who stole baby in Kisii

• The child was abducted while sleeping.

• The baby's mother, Grace Nyanchama, had gone to fetch water from a nearby stream. 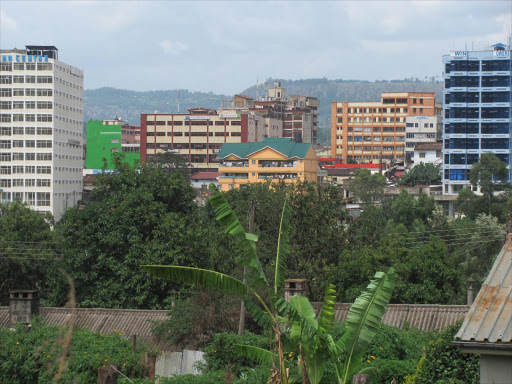 Police in Kisii say they are closing in on a woman suspected of abducting a three-month-old baby from the Nyangongo area of Kisii town.

The child was abducted while sleeping. The baby's mother, Grace Nyanchama, had gone to fetch water from a nearby stream.

The suspect, Ruth Obare, had been posing as a vegetable trader and had at one point rented Nyanchama's stall while she was on maternity leave.

“This is a woman we have known too well all along and was selling vegetables to us. Little did we know she was targeting to steal my baby someday,” Nyachama said at her home.

She said she left her child in the care of her other child when the woman walked into the house and fled with the baby.

“I did not know the woman I had known all along had any ill-intentions to steal my baby,” she said even as she appealed to the police to speed up the hunt for the suspect.

Residents who were quickly mobilised to search for the child found her house deserted.

County police commander Francis Kool said they are hunting for the woman. Her mobile phone signals were last traced to Siaya county.

“We have picked up the matter and have tasked a multiagency unit to track her. We hope she will be apprehended soon and answer charges of abduction,” he told the Star.