The meetings will bring together principals, elected leaders and sponsors.

• County education officer Jacob Onyiego said the meetings will be held across all eight subcounties. He said most schools expect a high number of enrolments.

• A check by the Star in several schools in Migori showed that principals have come up with innovative ways to accommodate the high number of students. 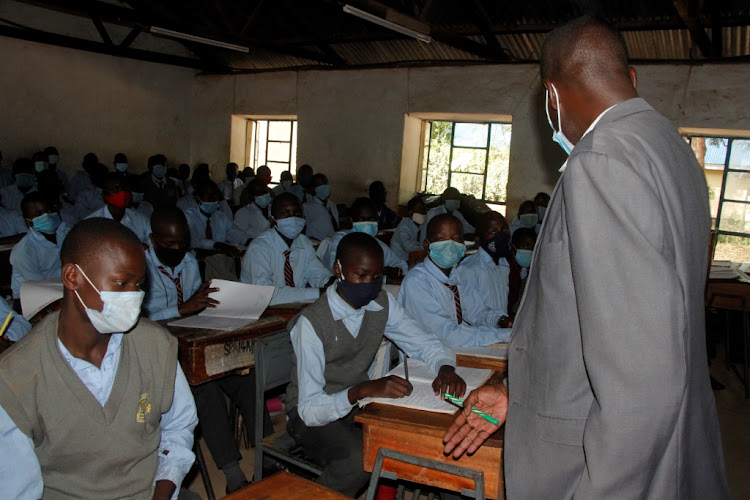 Education stakeholders in Migori will meet to discuss how to fix an infrastructure crisis in secondary schools before Form 1s arrive in August.

“The meetings will come before schools reopen. Form 1s are expected in schools on August 2,” he said on Tuesday.

He said the government's plan to ensure a 100 per cent transition through all levels of education will drive numbers up.

The directives to principals not turn learners away means most institutions have received numerous students seeking admission.

Onyiego said several stakeholders, including NG-CDF, county government funds and those from NGAAF, have complemented the government's infrastructure improvement funds with several ongoing projects in schools.

“But this is not enough and more needs to be done,” he said.

A check by the Star in several schools in Migori showed that principals have come up with innovative ways to accommodate the high number of students.

At St Peter's Abwao Secondary School in Suna West constituency, principal Jacktone Ogola said they have over 400 Form 1 students, which is 75.2 per cent of the current school population of 532 boys.

“The government gave us 300 admissions, which was already more than double what we had. The other 100 are learners who have asked for a chance at the school and we can’t turn them away,” he said.

He said they will need 13 more teachers. At the school, nine teachers have been employed by the school's board of management, while the Teachers Service Commission has sent 12 teachers to the institution.

“We will turn a library and a laboratory into classes, and plan to build a makeshift dorm using iron sheets by next term,” he said.

“We are a two-stream institution, but with this high number we will turn into four streams. We urgently need two more classrooms and a dormitory to house 200 boys,” Aloka said. 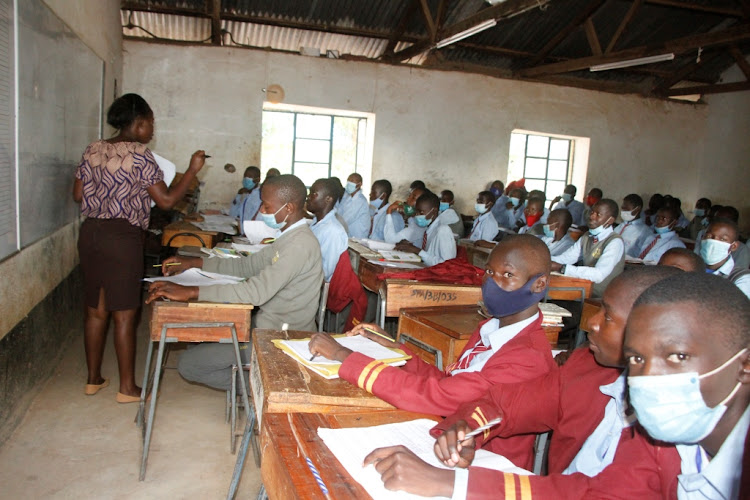