• A suspect has been arrested and detained at Homa Bay police station. The suspect is an ex-boyfriend of Chepkemoi. 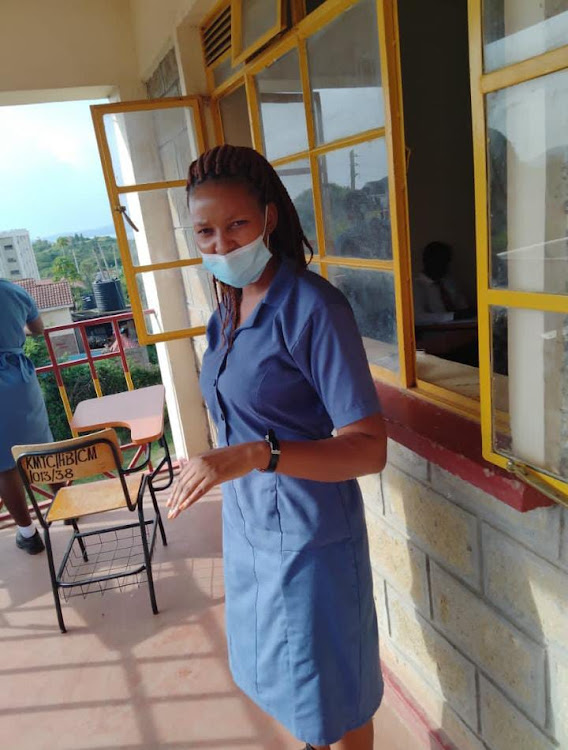 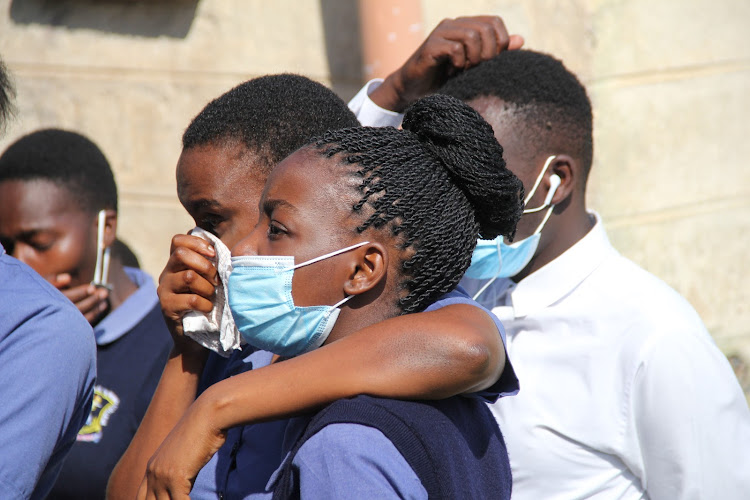 The family of murdered Homa Bay KMTC student Emily Chepkemoi has urged police to expedite investigations into the murder so justice is not delayed.

Her brother Joseph Kipruto said on Tuesday they have not been furnished with any reports on the progress of investigations since the murder incident.

“Police should expedite investigations, so justice is not delayed for my sister, family and friends,” he said.

Kipruto said they are not relenting in their push to have the people behind his sister's death brought to book.

“We are still calling on the government to accord her justice. The death was unwarranted, hence we want those who killed her punished,” he said.

The 23-year-old student was found murdered in her rented hostel at Oriang estate in Homa Bay town earlier this month.

She was buried on Wednesday in Kimulgumet village, Emgwen, in Nandi county.

The attacker is said to have covered Chepkemoi's body with the duvet before locking her door with a padlock and disappearing without being noticed by neighbours.

Her body had stab wounds on the head and upper left arm.

A suspect has been arrested and detained at Homa Bay police station. He is an ex-boyfriend of Chepkemoi.

Chepkemoi was a first-year student at the KMTC, Homa Bay branch. She was pursuing a diploma in clinical medicine.

“Her college fees used to be paid by the community because she was an orphan. The community wanted a bright future for her and it is unfortunate that she died,” Kipruto said.