Sleeping academic giants wake up in Kisii and Nyamira

• They announced their grand re-entry into the list of top performers. 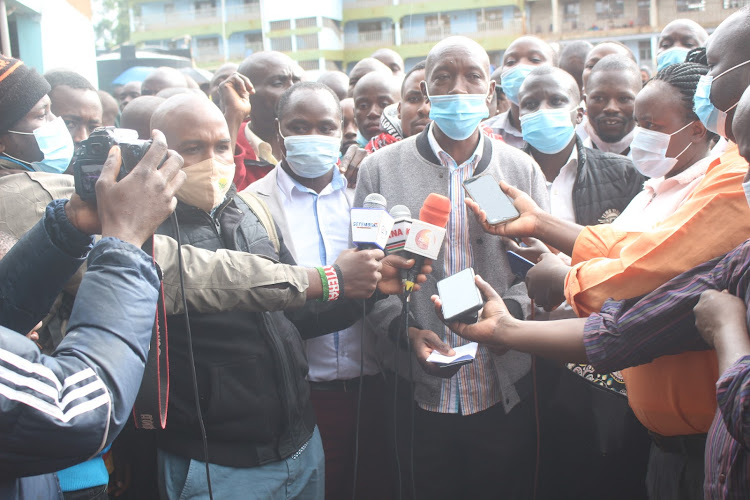 Academic giants across Gusiiland who have posted dismal performances in the past had improved scores in the 2020 KCSE exam results.

The journey back to prominence is already igniting nostalgic memories among the alumni of the schools.

School principal Fred Mogaka said the fight has been long and hard. All he had set his eyes on since he landed at the school was to bring the institution back on its feet, he told journalists.

"When I was posted here, I found a school in the ruins, a sceptic neighbourhood and a despairing political leadership," he said.

He said he had some homework to do to convince them that they could do it again.

"And truly God has seen us through this far for the few years I have been here," said Mogaka, a choir singer and devout Seventh Day Adventist church elder.

All the 268 candidates who sat for the examination at the school will get places in university.

The extra-county school's performance dwarfed those of Kisii High and Nyabururu Girls, both national schools. Kisii scored a mean grade of 9.02 while Nyabururu posted a mean score of 7.8.

At Riokindo, Mogaka said the government should upgrade the school to national status.

"I'm not campaigning but I think this far we have come, someone needs to pat us on the back with better status now. We are still squeezed in the few classes available amid a student population surge and we sorely need more funds," Mogaka said. The school has 2,700 students.

"I'm just elated and would definitely do something. Meanwhile, we would not tire requesting for more resources to expand its facilities," he told the Star by phone. 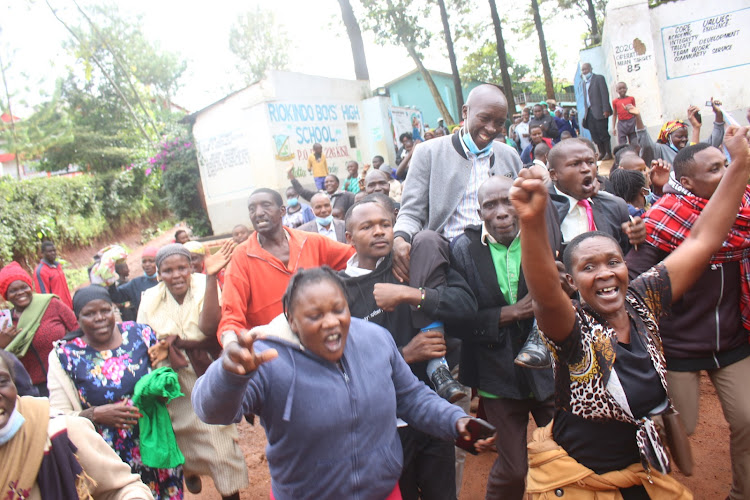 At Cardinal Otunga Mosocho, teachers said their efforts have begun to bear fruit.

Of the 290 candidates that sat the examination, 217 students attained university entry grades.

Cardinal Otunga High, a giant in the 80s and 90s has been trying to regain a foothold in the top performers' list.

Teachers at the school spoke of being "under instruction to recover its lost glory".

"With this performance, we have no reason to drop the ball. We will continue building on what we have scored today to better the school tomorrow," a senior teacher told journalists on Monday. The school had one A and 11 A- (minuses)

The Catholic-sponsored school, has seen a high turnover of principals in the recent past. At one time, the entire school board was sacked for engaging in constant run-ins with new principals.

One principal was kicked out barely a month after his posting.

St Paul’s Gekano school’s rise continued. It posted a mean score of 6.8, with 61 students scoring C+ and above.

Principal Albert Ombiro said the school posted a mean score of 6.02 in the 2019 exams.

“A semblance of normalcy is returning to the school and I’m impressed,” Leonard Mogaru, a former student, said. 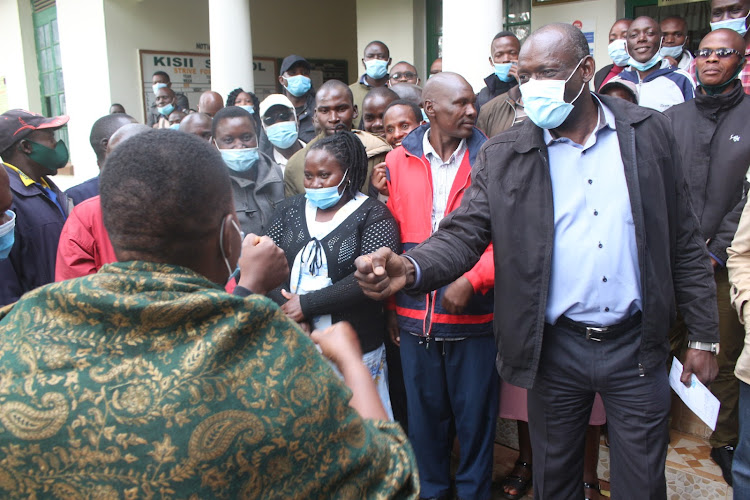 At Gesusu, teachers and students broke into song and dance following good results.

Education Cabinet Secretary George Magoha had cited the extra-county schools as among the many which performed well though it had taken in students with low KCPE marks.

It logged eight A- and several of B pluses. Two hundred and eighty-seven candidates got spots at the university.

School head Lukas Matiko said all the effort would be directed to improving the performance to the level of national schools.

In Nyamira county, Nyakemincha Secondary has been fighting a streak of bad grades.

At least 308 of the 340 students that sat the examination will land spots at the university.

The school was at one time in the bottom schools in the country, sparking fury and comedy in equal measure. 'Nyakemincha' means the last in Ekegusii. 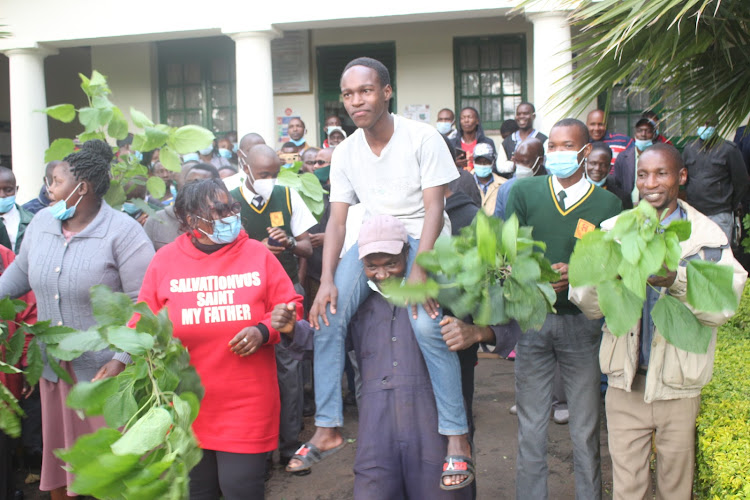 Kebirigo Boys beat Nyambaria Boys and Sironga Girls to emerge victorious with a mean score of 8.819 among national schools in Nyamira.

Nyambaria had a record entry number of 543 candidates.

Post a comment
WATCH: The latest videos from the Star
by MAGATI OBEBO AND ANGWENYI GICHANA
Nyanza
11 May 2021 - 22:00
Read The E-Paper