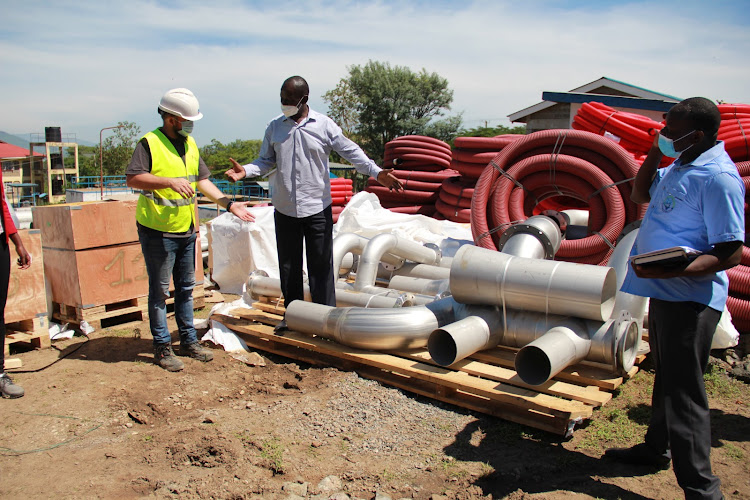 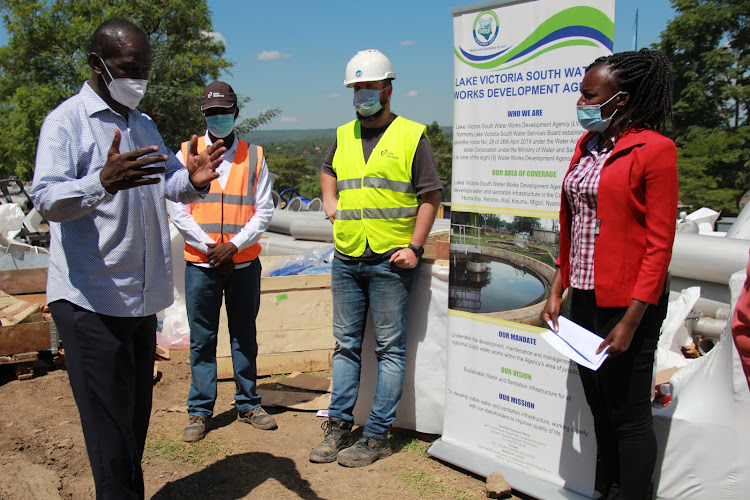 More than 135,000 Homa Bay town residents will be able to access adequate water once cluster water supply projects are complete.

The projects funded by national government in partnership with Belgium government, are being undertaken in Homa Bay town, Rodi Kopany towship, Kendu Bay, Oyugis town and Kosele at a cost of Sh1.2 billion.

The equipment included both plastic and steel water pipes which will be used for constructing the water supply systems.

Speaking after receiving the equipment, Omino said water shortage are occasioned by their treatment plant which is only able to produce 2.5 million litres per day.

The residents require about 5 million litres to meet the population demands per day. He said the project will ensure at least 8.8 million litres of water is produced per day.

The major component of the project is piping water from Lake Victoria to a treatment plant to produce clean water which is pumped to residents for consumption.

On Friday, Omino said the project will meet needs of the growing population of the area residents for the next 20 years. The project is expected to end in November, this year.

The chairman said water will majorly be pumped using solar energy, noting that electricity will only be used in cases where there is no solar energy. This, he said, will cushion them from incurring huge electricity bills which had impeded their efforts in the past.

Nyagol said the project will end perennial shortage of water in Homa Bay town upon its completion.

“Water pumped through solar energy will minimise disruption of water supply as in the past. There is surety of stable water supply to Homa Bay people,” he said.