•He said the matter was currently before Cabinet awaiting approval after which they will go ahead to establish the SEZ.

•The CAS spoke after touring  Miwani Sugar Factory where he went to look at the state and status of the existing facility and infrastructure in the area. 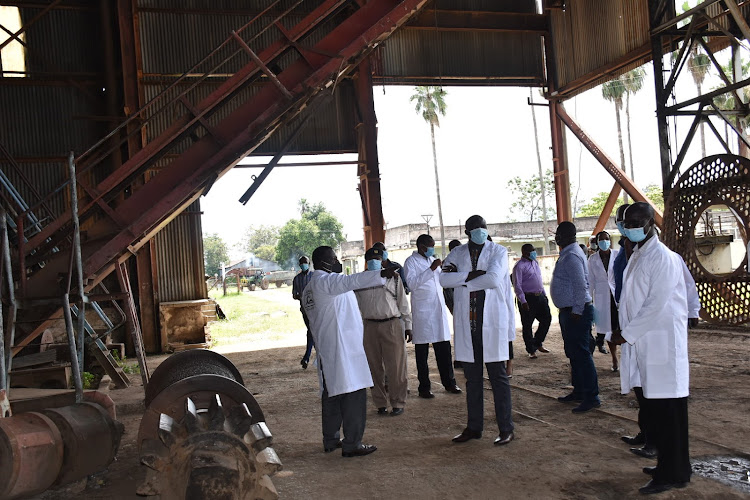 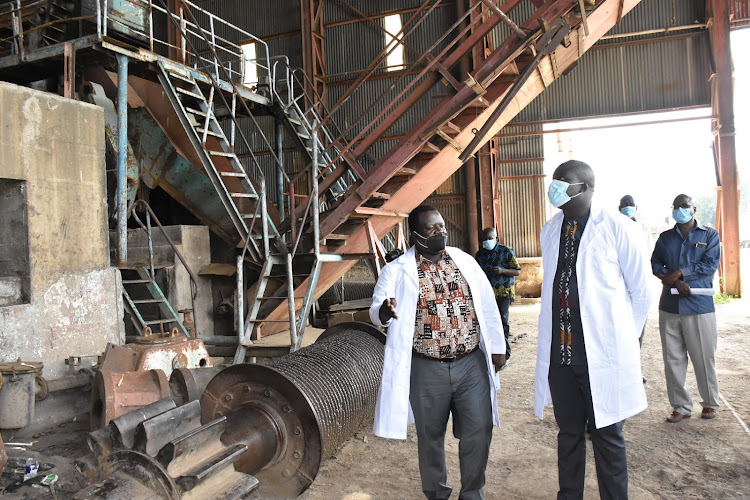 The process of transferring 1,000 acres secured to establish a Special Economic Zone in Kisumu is at an advanced stage, IndustrialiSation Cabinet Administrative Secretary David Osiany has said.

Osiany said the land was hived off from the collapsed Miwani Sugar Nucleus and will be the only public economic zone in the Western region with the potential to revive collapsed industries at the same time create job opportunities.

He said the matter was currently before the cabinet awaiting approval after which they will go-ahead to establish the SEZ.

The CAS spoke after touring  Miwani Sugar Factory where he went to look at the state and status of the existing facility and infrastructure in the area.

“All the process and procedures that were needed for the finalization of the acquisition of the SEZ have been done and what remains is just, the cabinet passing the same and actualization”, he said.

In 2019,  a group of residents opposed the establishment of the SEZ in their ancestral land when ODM leader Raila Odinga and Cabinet secretaries James Macharia and Peter Munya toured the area.

The CAS noted that the new location was ideal given the existing infrastructure in the area, and the factory once revived will benefit from the SEZ amongst other sectors that will come on board.

“Miwani sugar factory will be a beneficiary of this SEZ and that's why there is a particularly keen interest in it.”

“ The revival of Miwani is something that I know that has been discussed at length to have it revived,” he said.

He said the Miwani SEZ will be advantaged by the railway line which goes through the SEZ, the existing infrastructure that has been there, the Port and the international airport.

“This multiplicity of factors will be an easy way to get investors and have them invest in Miwani and its environs”.

The company receiver-manager Francis Ooko said they are so excited because the plant has been idle for so long.

“The people will benefit a lot and issues to do with security will improve,” he said.

He said they will also have their own power energy generation and when the plant is up, they will rely on clean energy and not relying so much on the outside.

“One thing which makes the sugar industry valuable is that you generate your own power at your own convictions and we are looking forward to this viable projects.”

The government will be required to develop off-site infrastructures such as road connectivity, water supply and reliable power supply.

The development of off-site infrastructure will begin immediately after the gazettement of the land.

The SEZ is expected to link farmers, fishermen and the business community with business enterprises that will be located in the area.

The SEZs were to be established in Naivasha, Mombasa (including Dongo Kundu Free Port), Lamu and Kisumu.

Tatu City, which is currently scoring impressive development, was in 2019 declared a SEZ. 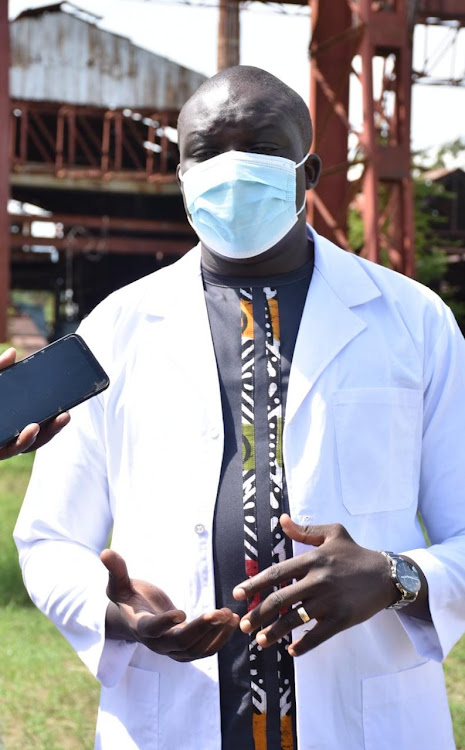