•It is said the suspect is working with some individuals in Nairobi through illegal networks that comprise integrity of exam materials. 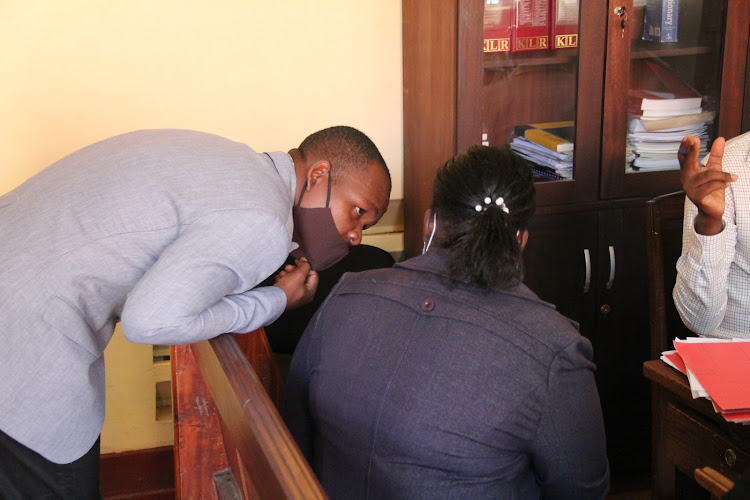 Suspect Kelvince Magolo speaks with his lawyer when he appeared in court on April 13,2021
Image: ROBERT OMOLLO

A secondary school teacher who was accused of masterminding KCSE examination irregularities in Nyanza region was on Tuesday arraigned and denied the charges.

Magolo, who is 32, was accused of being in possession of KCSE exam materials and information on his phone contrary to laws governing exams in Kenya.

He was arrested on April 7, 2021 in Mbita town, Suba North constituency.

It is reported two phones he was found in possession of had KCSE exam contents related to CRE paper one and Kiswahili paper three.

The court was told that the suspect had sent the examination information from the two phones to other phone subscribers.

Being in possession of, having intention or distributing such materials against the law are treated as promoting exam irregularities.

It is said the suspect is working with some individuals in Nairobi through illegal networks that comprise integrity of exam materials.

The leaked exam materials are then supplied to counties including Homa Bay, Kisii, Nyamira and Migori.

He is accused of perpetrating the vice in exchange for an unknown amount of money.

But he pleaded not guilty.

His lawyer Quinter Adoyo pleaded with the court saying the accused should be given lenient bond terms.

“I am asking this honourable court to compel the investigative officers to give back the phones belonging to my client which are in their possession,” Adoyo said.

The suspect was granted a bond of Sh300, 000 with surety of a similar amount.

The case is scheduled for hearing on May 5.

Education Cabinet Secretary George Magoha has warned teachers they will lose their jobs should they be found engaging in exam malpractices.

Last week while in Homa Bay, Magoha said perpetrators of exam irregularities will not escape unpunished.

“The government will not relent on its focus to ensure that integrity of the examination is upheld. Anybody found in violation must face the consequences,” Magoha said. 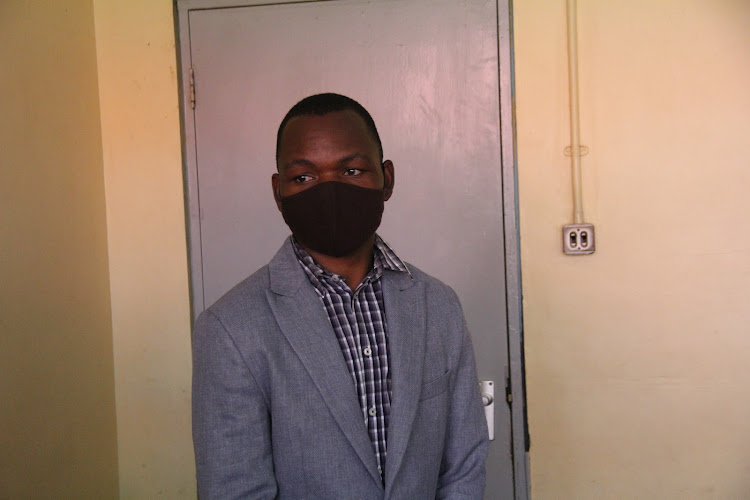