They say move could cause divisions in the community 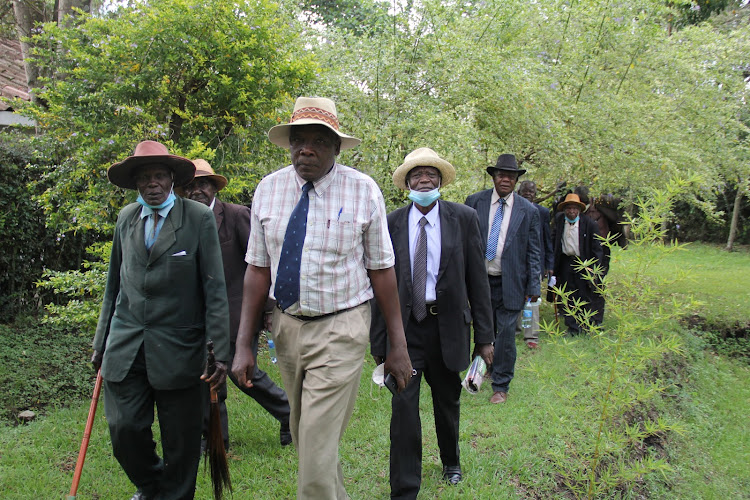 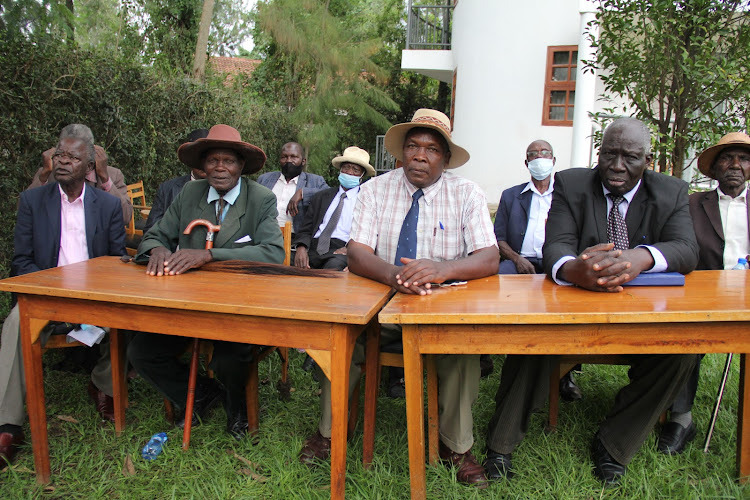 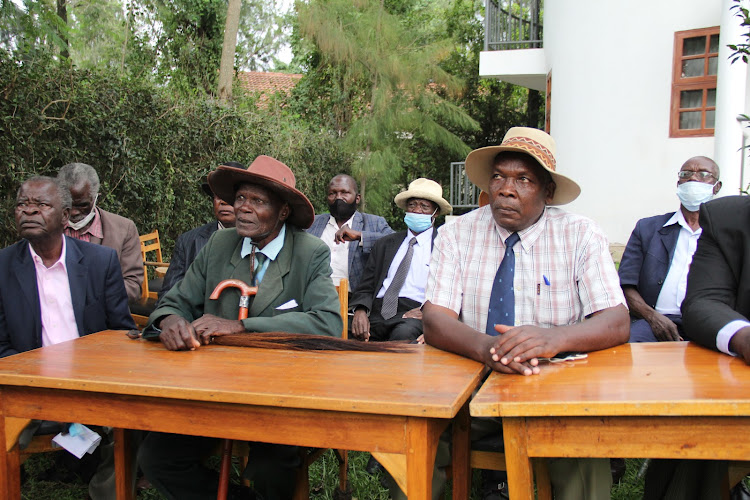 Their remarks come after Obado was quoted last month saying he had decided to return to People’s Democratic Party after joining the party to ODM in 2017.

It was reported that the governor made the statements as he was meeting some three elders Nyandiko Ongadi, Calvince Ariko and Ager Kiroo at his home in Ururi constituency.

The governor further said he will reserve his support for the Building Bridges Initiative  and referendum spearheaded by President Uhuru Kenyatta and ODM leader Raila Odinga.

He described the BBI referendum Bill 2020 as a project that will increase burden to Kenyans and claimed that Migori MCAs were coerced to pass the bill.

But speaking on Saturday after their meeting in Homa Bay town, some elders led by chairmen John Omollo (Migori) and Joseph Gor (Homa Bay) said they do not support Obado's sentiments.

The more than 10 elders argued that the political direction Obado has taken is likely to cause divisions in the Luo community.

The elders said they did not approve the support the three elders  who met the governor at his home, gave him.

They also said members of the council from the two counties have never met and agreed on rejecting the BBI.

“We refute statements of rejecting BBI and supporting Obado. The remarks are not on behalf of our council,” Omollo said.

The elders called on residents and politicians from the two counties to avoid what could divide the community.

They said only the council's chairman Willis Opiyo Otondi is allowed to speak on behalf of the council.

“We will not allow you and Obado to use the council to cause division in the Luo community. Members of the council speak through Otondi,” Omollo said.

The elders said they are united behind Otondi whom they said supports the handshake between Uhuru and Raila.

Gor argued that majority of residents from the community have seen development projects implemented in the region which have been brought about by the  handshake deal.

Gor warned that Obado might regret his political decision. “It is us Luos whom you will seek support from. Let Governor Awiti take the mantle and unite us behind Raila,” he added.