Magoha says they have confiscated 832 examination material across the country. 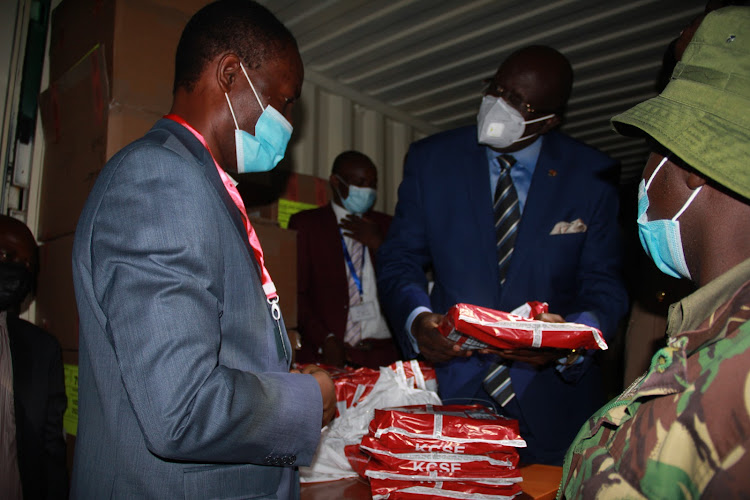 A secondary school teacher suspected of masterminding KCSE exam leakage in Nyanza has been arrested in Homa Bay.

The teacher at Nyagwethe Secondary School in Suba South was arrested in Mbita town on Wednesday.

County commissioner Moses Lilan said the teacher is suspected to be the chief supplier of leaked exam material in Homa Bay, Kisii, Nyamira and Migori.

The arrest followed investigations by the Directorate of Criminal Investigations together with security officials in Homa Bay.

The teacher, the police believe, is part of an exam leakage syndicate.

After receiving the examination material, the questions are distributed to accomplices.

“It has been established that the teacher works with somebody in Nairobi who sends the examination questions through a mobile phone. The suspect then circulates the materials to his accomplices in the counties,” Lilan told reporters on Thursday.

He has been receiving money in exchange for the questions, Lilan said.

The teacher is suspected to have been committing the crime from his home in Mbita town, Suba North.

Lilan said the police would request the court to allow them to continue interrogating the teacher so that he could divulge more information about his accomplices.

“The teacher works in a strong network of examination [leakage] criminals. We want the suspect to tell us more about these people he has been colluding with,” he said.

On Wednesday, Education CS George Magoha warned school heads, who are exam centre managers, against engaging in malpractices. He said they risk losing their jobs if caught.

Magoha, who supervised the distribution of exam papers in Homa Bay, Migori, Kisii and Nyamira, said the government is out to protect the integrity of the national tests.

“The government will not relent in its focus to ensure that integrity of the examination is upheld. Anybody found in violation must face the consequences,” he said.

Magoha said they had confiscated 832 examination material across the country since the exam began.

“Don’t engage in exam irregularities because you won’t escape our punishment,” the CS said. 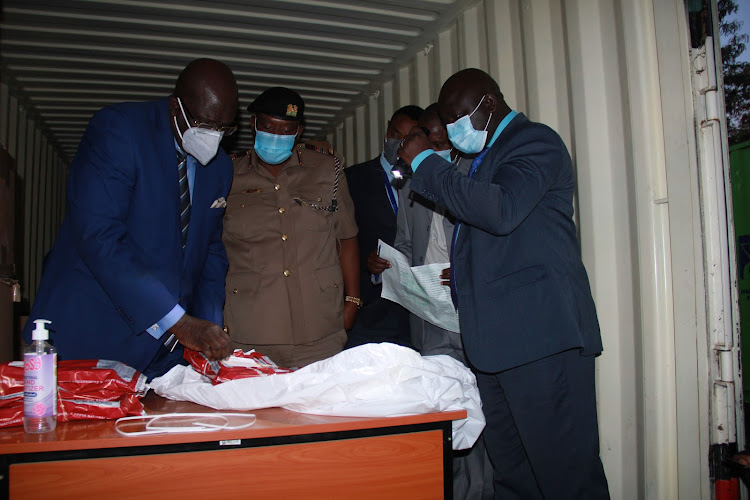