Marking of the multiple choice questions through a computerised system has been concluded. 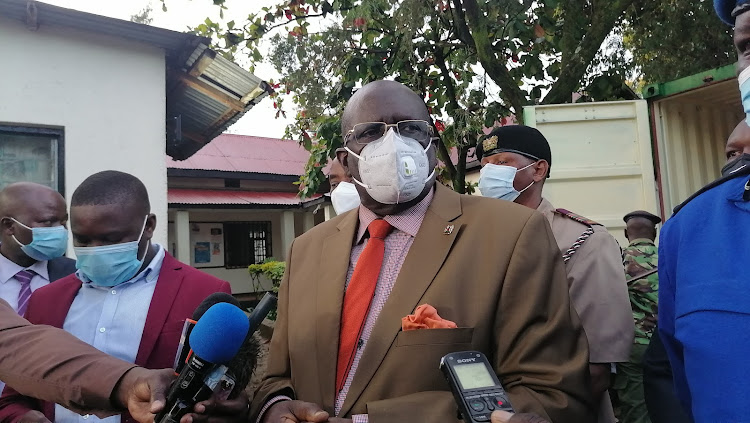 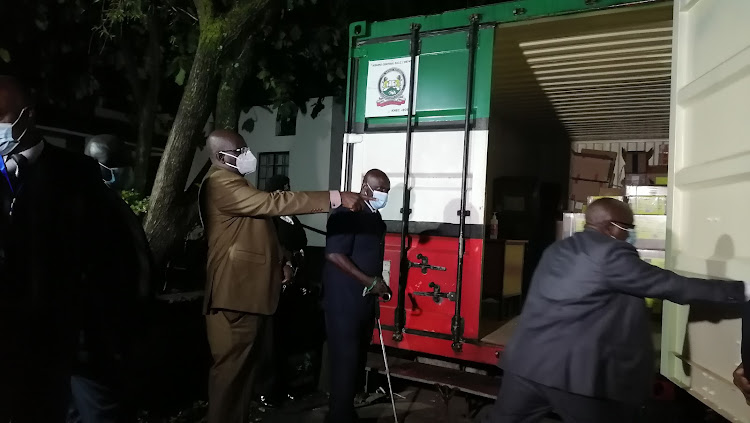 Education CS George Magoha has said the Kenya Certificate of Primary Education exam results will be released in two weeks.

Magoha on Tuesday while in Kisumu said currently the marking of Insha and Composition exams is ongoing, adding that everything has been smooth without any problem.

The CS noted that the marking of the multiple choice questions through a computerised system has been concluded.

Since 2017, Knec has been using a hybrid marking system with manual and electronic elements.

However, Kiswahili Insha and English Composition are marked by contracted teachers.

“We had scheduled that in the inside of the next two weeks, the results should be out. Should there be any change or any particular reason, we will let you know,” he said.

Magoha noted that they are on track even as they do this at a time there is restriction of movement to contain the spread of Covid-19 announced by President Uhuru Kenyatta.

The CS noted that this year might be the best with only a few irregularities witnessed across the country. He noted that so far only 15 people had been arrested and 15 phones confiscated.

"The only thing is rather than to allow the students stay away while the police are doing their investigations, we want to give them the benefit of the doubt and, as you remember, the directive given by President is that all students should sit exams and we must follow that," he said.

Magoha noted that the phones content will be thoroughly examined and necessary action will be taken against the culprits should they find any content of examination materials in them. 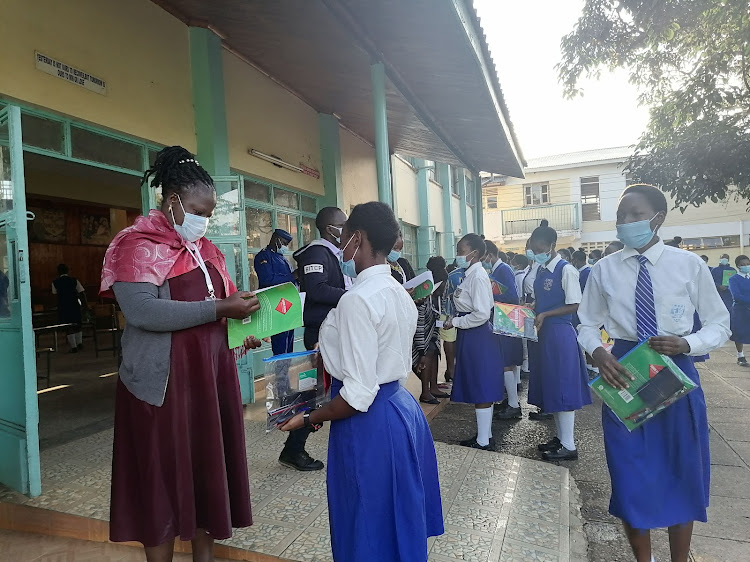