• The CEC disclosed that the county targets to vaccinate 140 people each day from the 15, 000 doses Kisumu received from the Ministry of Health.

• The team will then move to sub county hospitals which are spread across the seven-sub counties within Kisumu. 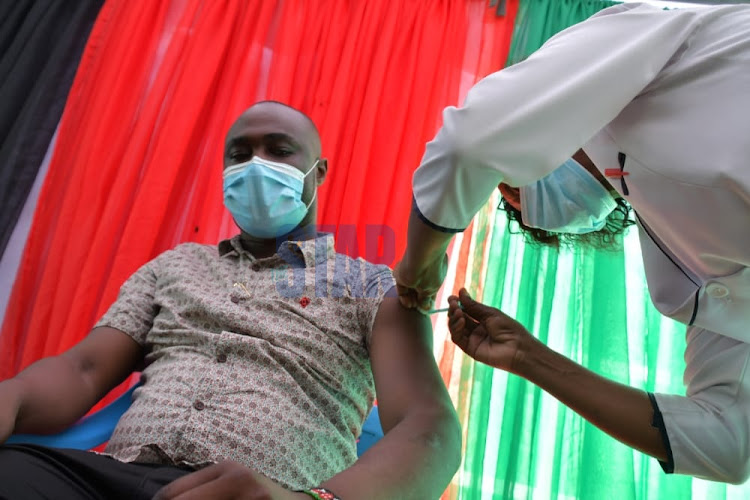 Kisumu county targets to vaccinate over 4,000 health workers as it begins administering the Covid-19 vaccine in the county.

Speaking during the launch of the vaccination exercise at the Jaramogi Oginga Odinga Teaching and Referral Hospital (JOOTRH) on Tuesday , county health executive Boaz Nyunya said frontline workers in public, private and faith- based hospitals will be covered in the first phase.

The CEC disclosed that the county targets to vaccinate 140 people each day from the 15, 000 doses Kisumu received from the Ministry of Health.

The team will then move to sub county hospitals which are spread across the seven-sub counties within Kisumu.

The next group to be vaccinated against Covid-19 disease will include the police, prison warders and teachers.

Nyunya said that the department of health will be on the lookout for any adverse effects on the vaccine but assured the public that the vaccine had been tested and found to be safe and effective.

"The vaccine is very safe having been taken through clinical trials and people should not be worried, " he said. 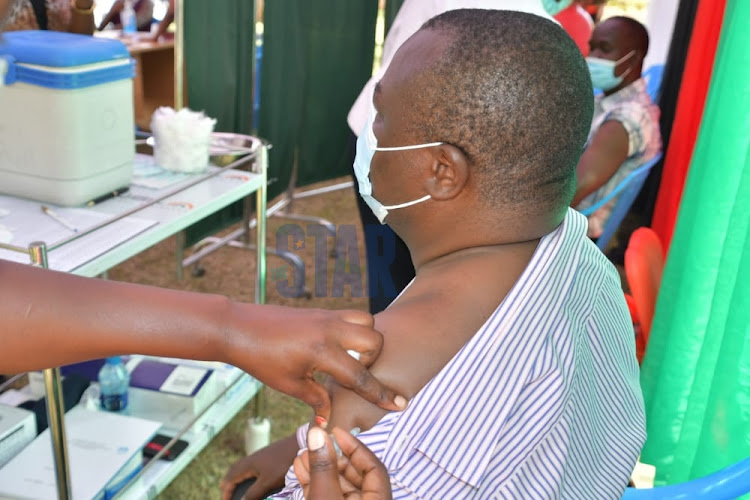 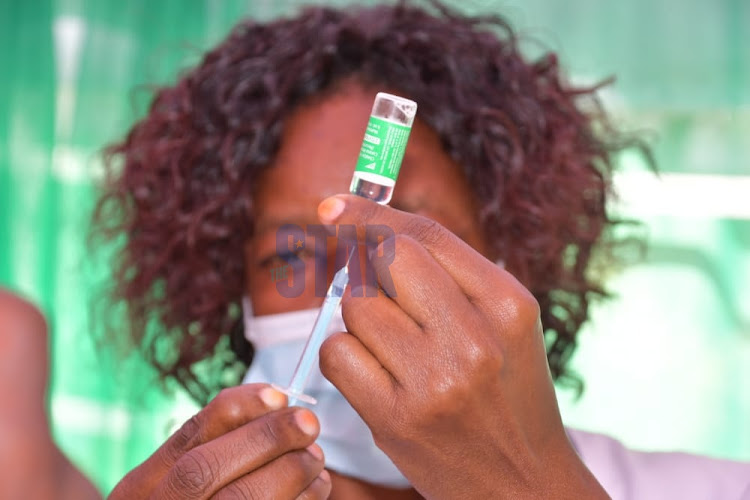 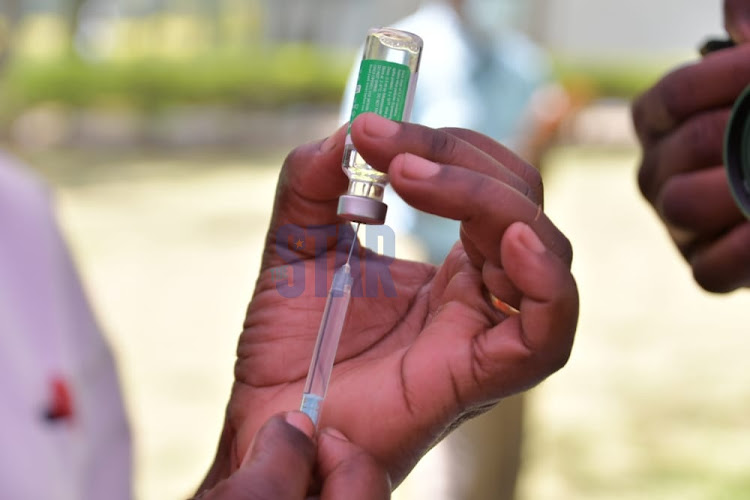 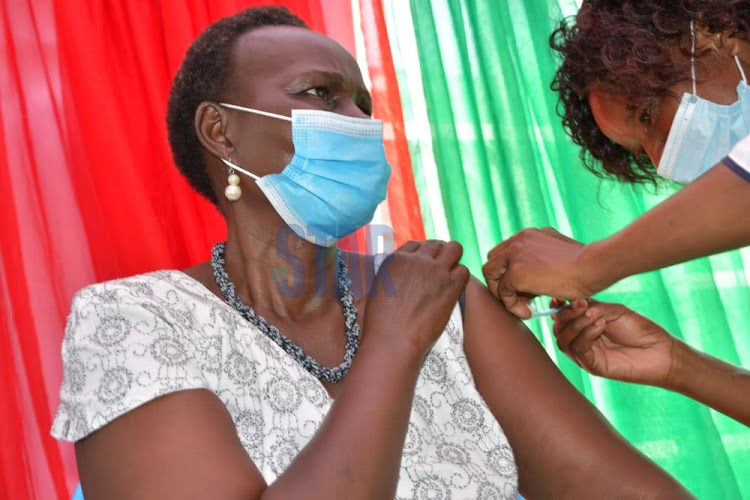 The county minister further pointed out that nobody will be forced to take the jab since it is voluntary.

He warned the residents of Kisumu against throwing caution to the wind in regards to Covid-19 containment measures.

In most places in Kisumu, especially in public areas such as bars and markets, it is not uncommon to see people violating the containment measures with impunity.

"It will be a futile step when we administer the vaccine but people risk getting infected because they have lowered their guard and nolonger observe ministry of health protocols, " he said.

He said that it will take time for people to develop hard immunity.

" The vaccine is just additional ammunition in the war. Hand washing, keeping social distance and wearing masks is still necessary. You can't say that because you have safety belt on, you can drive to a wall, " he said.

For the past one month the department has been training all its staff ahead of the rollout of the immunization exercise.

Kisumu has since the outbreak tested a total of 25,000 samples. By Friday the county had cumulatively reported 2,237 positive cases with four patients in home based isolation.

Kisumu has lost 64 people to the virus since March according to the health executive.