Some Governor candidates keen on Kiamokama ward by elections

• Manduku becomes the latest candidate to enter the crowded race to replace James Ongwae who will complete his two terms next year.

• Manduku is among 2022 governor candidates using the March 4 Kiamokama ward by-election to test waters ahead of the 2022 elections.

Manduku becomes the latest candidate to enter the crowded race to replace James Ongwae who will complete his two terms next year.

He confirmed to the Star that he is in the race and has already formed his political vehicle the Party of Economic Democracy.

He is the interim party leader. Manduku resigned from KPA in March last year. He was charged six months later in a graft case.

Manduku is among 2022 governor candidates using the March 4 Kiamokama ward by-election to test waters ahead of the 2022 elections.

“PED has fielded a strong candidate in Kiamokama ward by-elections. We shall use the mini poll to test waters ahead of 2022 because the outcome will have an impact in the general elections,” said Manduku. 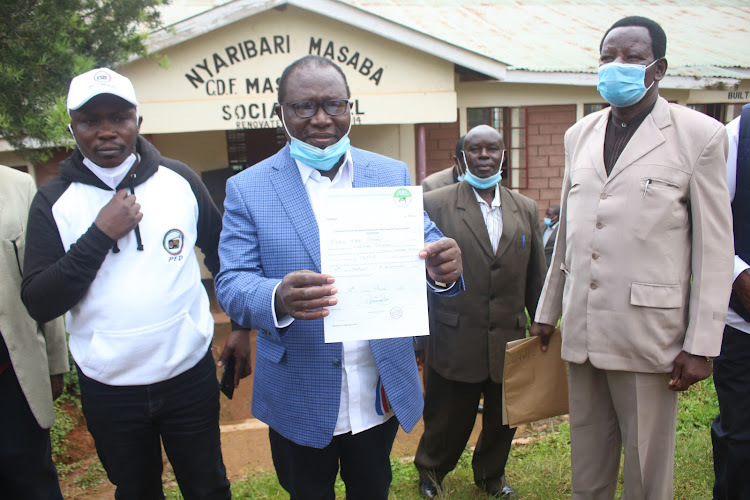 The party has fielded former provincial administrator Daniel Ondabu in the mini poll.

He is among 11 candidates who were cleared to contest the by-election.

He vowed to galvanize the community behind PED ahead of the general elections.

“The Kisii community should have their vehicle ahead of 2022. Rallying behind one political party to increase their bargaining power after the 2022 polls,” he added.

Manduku is among governor aspirants using the high stake by-election as a launching pad for their 2022 governor bid. 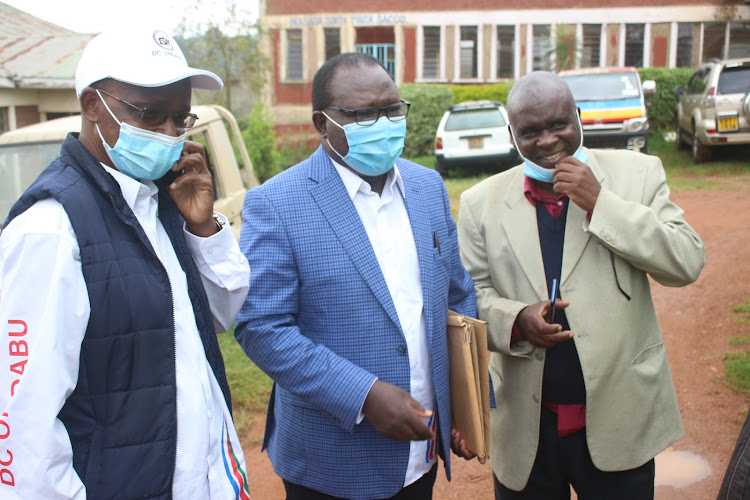 Ongeri is keen to take over from Ongwae but since he hails from Nyaribari Masaba constituency, he faces a herculean task of delivering the seat to his party.

Nyaribari Masaba MP Machogu who is also eyeing the governor seat has not declared his candidacy in the mini poll.

Ongeri, Manduku and Machogu all hail from Nyaribari Masaba constituency and are bracing for bruising campaigns. 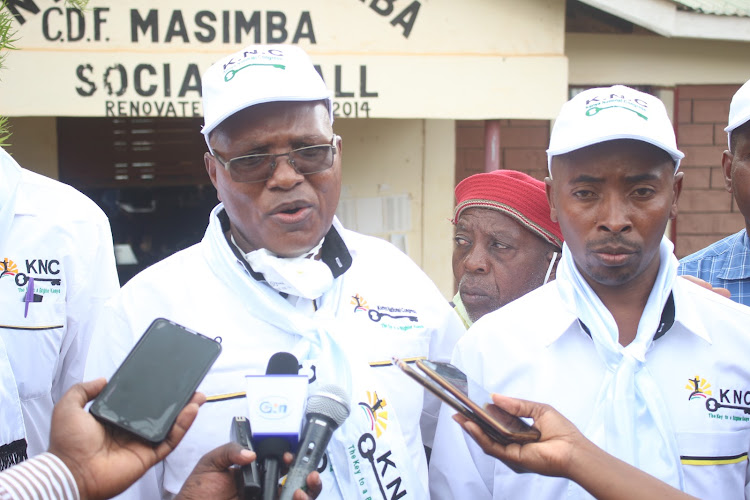 The aspirant whose candidate wins in the by-election will likely have an edge over his opponents.

Nyamweya a former South Mugiurango MP is the party leader. He traversed the ward with his youthful candidate asking the people of Kiamokama to elect him as MCA.

“The people of Kiamokama have a chance to elect a youthful person. Youths have been denied opportunities in counties and national government. We fielded a youth to demonstrate our willingness to work with youths in 2022,” said Nyamweya.

Former Constitutional Implementation Commission chair Charles Nyachae and Manduku who are allies of Ruto have also thrown his weight on Ondabu. 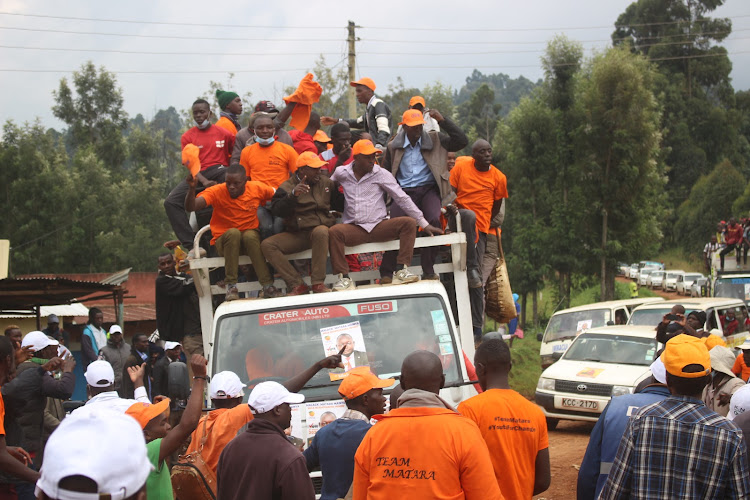 Nyachae is the latest of the Kisii politicians to join Tangatanga.

He is being backed by South Mugirango MP Silvanus Osoro and Nyaribari Chache politician Zaheer Jhanda while Kisii Deputy Governor Joash Maangi has distanced himself from the candidate.

On Wednesday, Nyakeramba declared that he is the only Tangatanga candidate. “I’m the only candidate allied to DP William Ruto. Anybody claiming to be pro-Tangatanga is a masquerader,” added Nyakeramba.

Stephen Nyakeriga of TND who came second in the last election, however, distanced himself from Tangatanga.

“I’m not pro any alliance. I want votes from all the people of Kiamokama who I want to represent in the assembly,” he added.

The electoral agency, IEBC, cleared 11 candidates for the hotly contested by-elections after some of the aspirants who picked nomination papers withdrew from the race and supported Ondabu who is a former District Commissioner.

IEBC Returning Officer Mark Manco urged for peaceful campaigns as he cleared the final batch of the on Tuesday at the Masimba Social Hall.

Masimba town was a hive of activity as candidates raced against time to file their papers with the electoral body.

And speaking to journalists various party bosses also called for peace to prevail as campaigns begin in earnest.