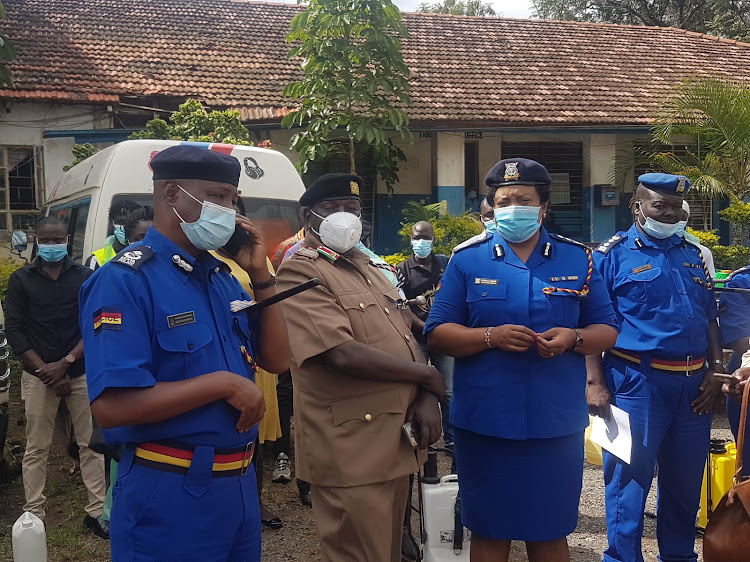 Police in Kisumu have been asked to speed up the investigations into the disappearance of two men last month.

Enock Odhiambo, 43, and Tobias Owino, 41, went missing on their way to a relative’s burial in Mbita, Homa Bay county.

Odhiambo is a teacher at Kawili Primary School in Nyakach, while Owino is a taxi operator in Kisumu town.

“The families are in agony over the disappearance of their relatives since September 4 this year,” he said.

Ochieng said no information about the whereabouts of the two is available. Their vehicle was found abandoned in Sigowet, Kericho county.

“Their families are in pain. They need answers about the whereabouts of their loved ones,” he said.

He also called for a thorough probe into the killing of businessman Thomas Ochieng. The deceased went missing on September 30 and was found dead on October 5 on a Lake Victoria beach.

His body was recovered by a coast guard on duty on Lwang'ni Beach. County police commander Ranson Lolmodooni said the matter is under investigation.

“We are following up crucial leads into the disappearance of the two,” he said.

Lolmodooni said an inquiry file has been opened. The police boss asked residents to volunteer any crucial information to the police, and urged them to work with the authorities to fight crime.

Lolmodooni said Ochieng went to meet some people before he disappeared. “We have collected data from his phone for analysis. We will soon make arrests,” he said.

He commended residents for obeying curfew orders. “Kisumu has been peaceful due to collaboration between police and residents,” Lolmodooni said.

“We have not had issues with the public like in other regions. They obey Covid-19 orders.”