I did not block Ruto rallies, says CS Matiang'i

Matiang’i said he should not be used as a scapegoat for the disruption of the two meetings by police.

Matiang’i said NSAC came up with the regulations due to rising political temperatures. 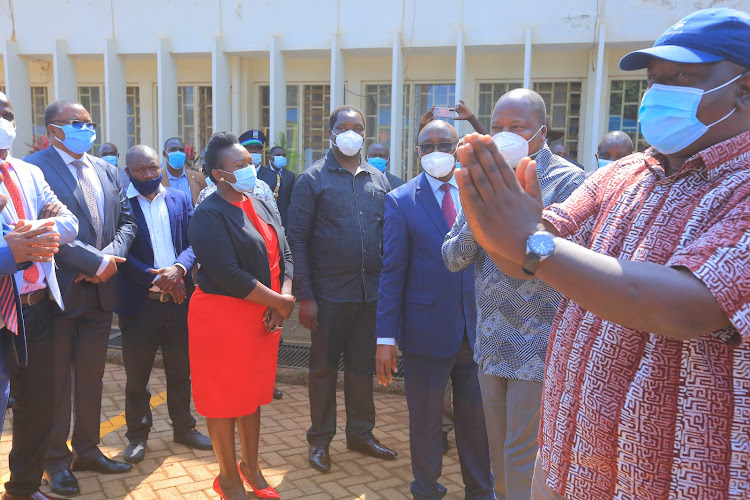 Matiang’i said he should not be used as a scapegoat for the disruption of the two meetings by police.

“They are looking for someone one to blame and I’m being blamed because I’m the Interior CS,” he said.

He said he is not a member of the National Security Advisory Committee which made the new rules regulating public meetings.

“I only saw the regulations when they were brought to the Cabinet. They were unanimously passed by the entire Cabinet, which includes Deputy President William Ruto. It was decided that the regulations become effective immediately,” he said.

He said the NSAC is headed by the Head of Public Service Joseph Kinyua. Other members of the committee are principal secretaries and security chiefs.

“I only come in as a chairman of a multi-agency team which was formed to monitor and enforce compliance of directives,” he said.

The CS spoke during a breakfast talk show on the Ekegusii radio station Egesa FM.

He said Attorney General Kihara Kariuki who also sits in the Cabinet okayed the new regulations.

Matiang’i said NSAC came up with the regulations due to rising political temperatures.

“The NSAC looked at the situation in the country and noted that we are not heading the right direction,” the CS said.

“You only need to notify the officer commanding [police] station of your plans to hold a meeting. This does not mean you are seeking permission to hold a public meeting but it’s meant to enable the police to organise for security and prevent two political meetings from taking place in the same area,” Matiang’i added.

He said that he had to cancel a meeting in Rarieda last week after he learnt that his host area MP Otiende Amollo had not notified the police.

“I told Amollo that I will not attend the meeting because he had not notified police. I’m the minister for Internal Security and I must follow the law,” he added.

He defended the meetings held over the weekend by ODM leader Raila Odinga, Ruto and himself.

“The new regulations only affect public meetings. Raila hosted guests at his home. Ruto was in Machakos for a church function while I was also in Nyamira for church functions. There is nothing wrong with that,” he added.

He said that on November 6, he is scheduled to preside over a funds drive for the Seventh Day Adventist Church in Nyamira. He has asked the organisers to give a week’s notice.

On Thursday, Ruto attended the two functions cancelled last week with several of his allies. 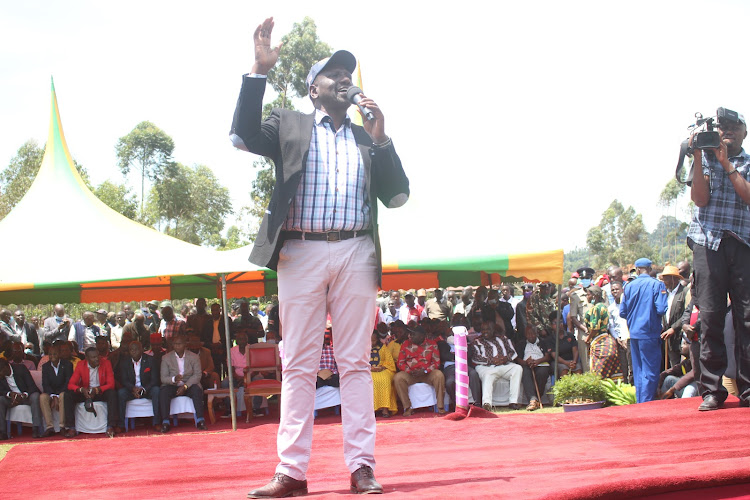