You must be accountable, Orengo tells governors

Governors "should not be making noise about the allocation of funds to the counties purposely to loot." 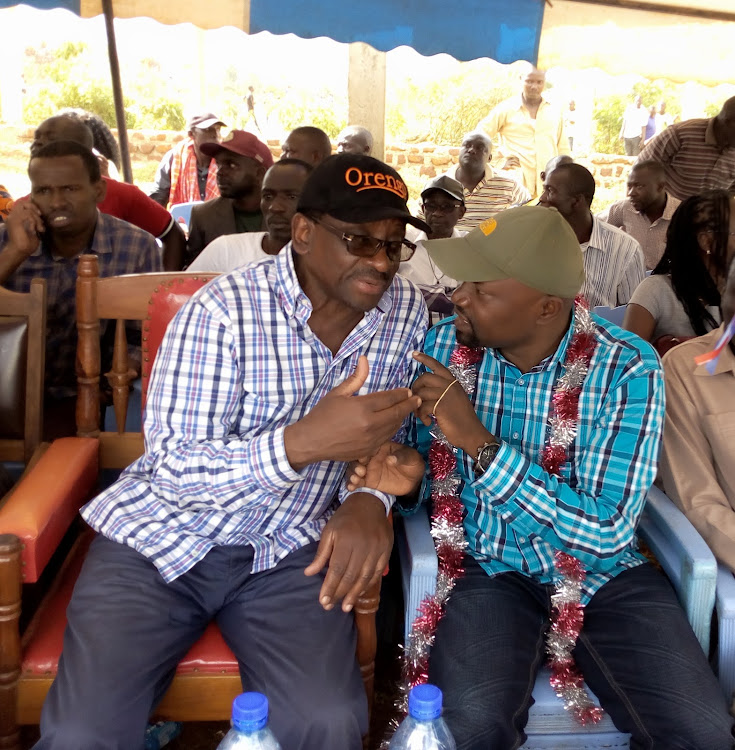 Siaya Senator James Orengo has urged governors to be accountable and prudently utilise resources allocated to their counties.

Revenue allocation to counties has delayed for three months after senators failed to agree on the adoption of a new sharing formula.

That deadlock ended last week following the intervention of President Uhuru Kenyatta and governors' threat to shut down counties.

The county chiefs blamed senators for the revenue stalemate.

But speaking in Siaya on Sunday, Orengo said governors "should not be making noise about the allocation of funds to the counties purposely to loot."

“Let us not be demanding for money in the counties with no accountability, money without accountability cannot build a just and fair nation,” Orengo said.

He said senators often fight for funds for their counties only for governors to complain when asked to be accountable.

The senate minority leader said it’s only through accountability that the country can achieve development.

Orengo said it was difficult to reach a consensus on the revenue bill and that it took the intervention of the President and ODM leader Raila Odinga to broker a deal.

The Senate Minority leader said hope came on a day of high drama, anger, and emotions.

He said all the 41 elected senators in the House voted unanimously to approve the formula in a session that saw factions that have been warring for months close ranks.

None of the counties will lose revenue on the approved third basis for revenue sharing formula that was passed last Thursday.

Nairobi, Nakuru, Kiambu, and Turkana will get the lion’s share of the Sh370 billion set to be allocated to the counties in the next financial year.

Orengo said the formula brought to rest a long protracted, winding, noisy and messy debate in the House.