He blames parents for lack of support, not attending meetings

•"I have applied for personal loans to clear part of the school debts, this has hurt my family finances," Evans Isenya told the Star. 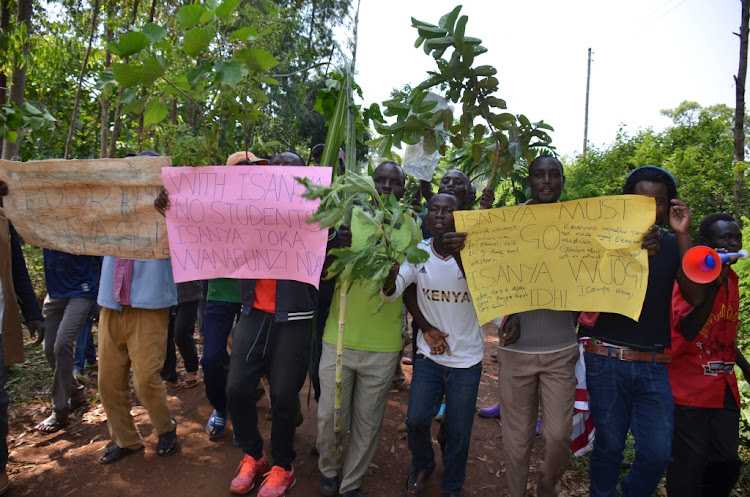 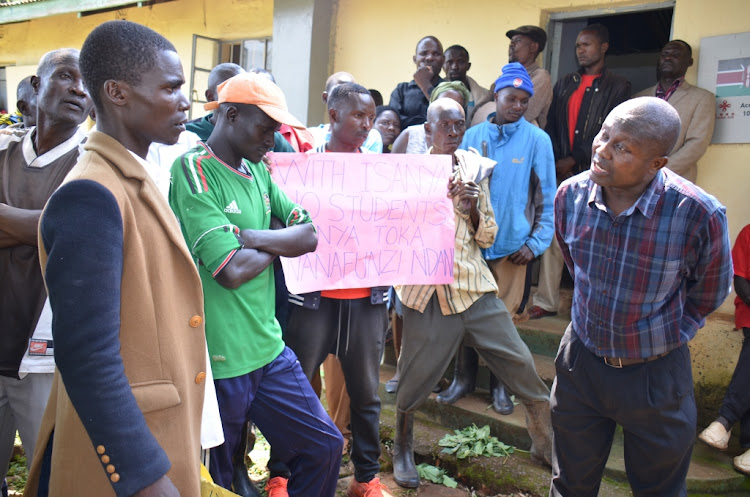 A demonstration over poor exam marks turned ugly as principal Evans Isanya was ejected from his office and forced to lock himself in his bedroom as a mob taunted him in front of pupils.

Managing has been hard, poor results have been caused by parents who never attend meetings called on how to improve performance of their children.

The incident occurred on Tuesday at Gamba Secondary School in Migori when Isanya was chased from his institution residence.

Isanya took his personal belongings and left the compound.

“Managing the school has been hard, the poor results have been caused by parents who never attend meetings called on how to improve performance of their children,” Isanya said.

He said teachers' attempts to improve standards have failed as parents and the community fail to offer support.

“We have been struggling to clear debt in the school since 2017 when I was appointed as the principal, as students population has declined,” Isanya said.

He said the low number of students means low funding.

"I have applied for personal loans to clear part of the school debts, which has affected my family finances," he said.

Isanya blamed parents for transferring bright students to other schools, leaving him with students he termed "poor".

“The school will not post good results even if another principal is brought here unless there is a complete change of attitude from the parents and community. they should look within — there is their problem," he told the Star.

But parents said the principal had failed to fulfil his promise of ensuring the school gets a mean of 4.5. They blamed him for  "dragging down the school" to a mean of 1.97, a negative deviation of 1.27 from 2018 results.

“We have 47 candidates in last year examinations, and the best one scored a D plus. This is terrible. Parent Jackline Auma said.

The irate parents demanded Isanya vacate his compound and leave for good.

John Odongo, a school subordinate employee, complained they had not received their salaries from September last year.