Marketers say the rock has the potential to attract both domestic and international tourists if well publicised.

• The site was declared a world cultural heritage site for the preservation of Luo culture last year.

• The rock in Seme subcounty has been used as a ritual site for decades by the Luo community with various churches such as Legio Maria visiting it for prayers. 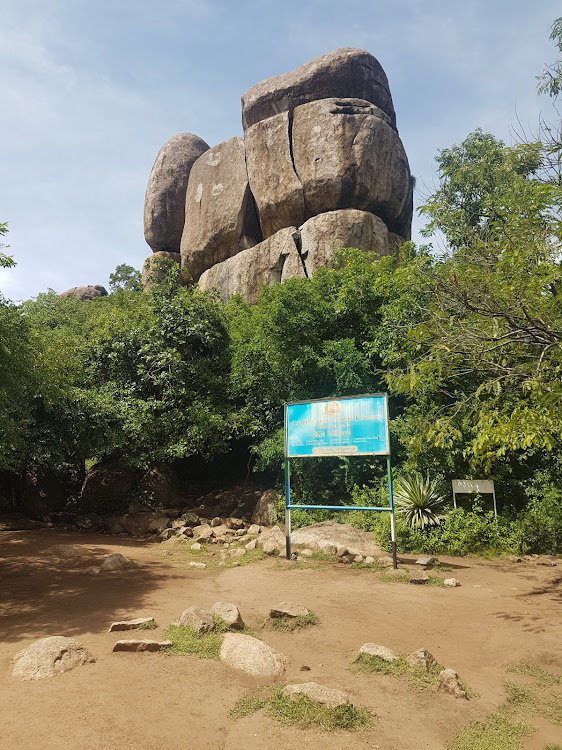 The Kisumu administration has begun a campaign to market the Kit Mikayi rock, which received the Unesco world heritage site status in December last year.

The UN scientific and cultural organisation listed the rock on December 11, among other sites in Bogota, Columbia.

Miss Kit Mikayi Shrine Imelda Achieng has embarked on creating awareness of the site for tourists.

“I am working closely with the county government to market the site and increase the number of tourists visiting the area,” the 23-year old student said.

Achieng said that the rock has the potential to attract both domestic and international tourists if well marketed.

“I realised that many people were not visiting the site. This prompted me to create awareness of the beautiful scenery of the rock,” Achieng said.

The rock in Seme subcounty has been used as a ritual site for decades by the Luo community with various churches such as Legio Maria visiting it for prayers.

Mikayi is a Luo word meaning the first wife. On the rock, there’s a Kenyan and African map as well as 'rooms' where one can sit and relax.

Achieng is a diploma in community development and social work student at the Eldoret National Polytechnic.

She spoke at the site during her inauguration as Miss Kit Mikayi Shrine.

Atieno said the historic site has the capacity to create job opportunities for youths and community if well marketed and preserved.

Kit Mikayi Shrine manager Margret Kawala lauded the efforts made by the county government and the national museums towards the improvement of the site.

Kawala said already there is a board that comprises community members that have been put in place to manage the site.

“We have seen development coming up in the area. There is an access road. Plans are underway to install power and water at the site so the community is benefiting,” she said.