• Night prayers in churches have also been suspended during the period. 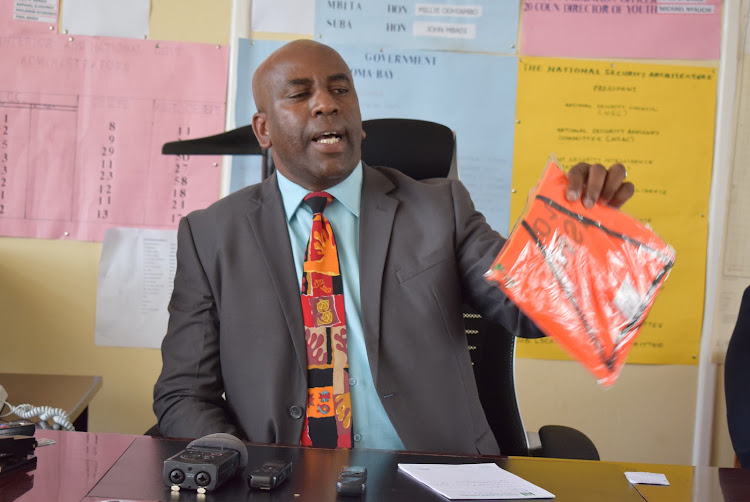 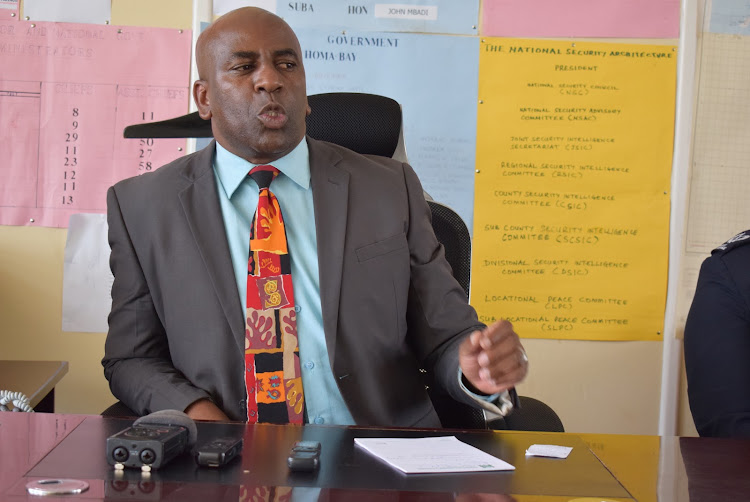 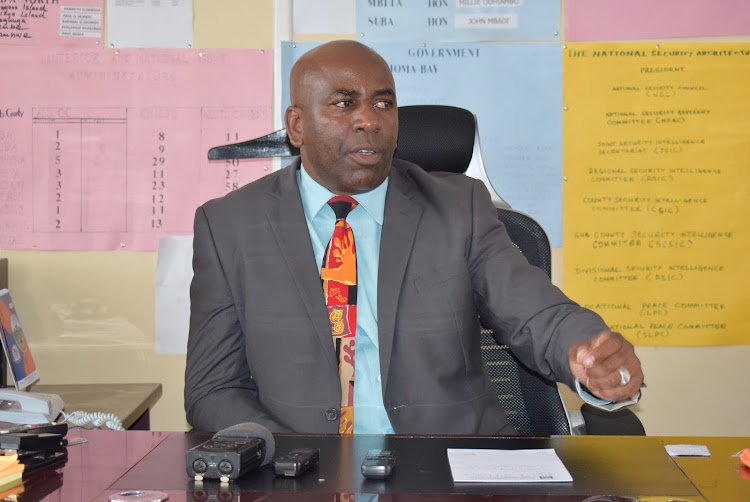 Homa Bay county commissioner Harman Shambi has urged night runners to suspend operations during the census which runs between August 24 and August 31.

“The census exercise needs to cover all Kenyans. I appeal to night runners, if there’s any, to suspend their work,” Shambi said.

Addressing journalists on Friday in his office, Shambi also called for suspension of evening and night prayers during the census.

“Night prayers are out of bounds, just like clubs and bars which will be closed this Saturday and Sunday evening. We don’t expect people to hold any gathering that can interfere with the census,” Shambi said.

He warned alcohol consumers against resorting to drinking chang’aa after bars are closed.

The county commissioner assured residents living on Victoria Island that modalities had been put in place to ensure they are counted.

He said they had hired speed boats which will be used to transport equipment from the mainland.

“Let the island residents not feel they will be left out. We have the requisite modalities in place to enable them to be counted like their counterparts on the mainland,” Shambi added.

He warned masqueraders against taking advantage of the census to perpetrate crime.

The administrator said security officials will be patrolling the county to ensure everybody is safe.

“There are people who may attempt to masquerade as census officials to perpetrate robbery and other forms of crime. We will catch up with them,” he said.

In most instances there will be three persons conducting the census at each location.
News
6 months ago
STAR COMMUNITY POLICY AND PARTICIPATION GUIDELINES
by BY ROBERT OMOLLO
Nyanza
23 August 2019 - 15:54