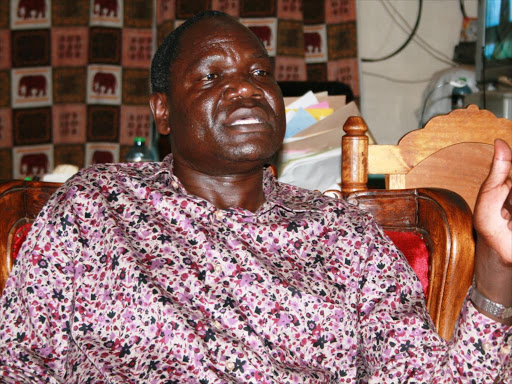 Homa Bay Town constituency returning officer Kipruto Yegon and his Karachuonyo counterpart Jackline Osiemo said the hitches were realised in a number of polling stations in the morning. Yegon said some voter identification machines failed for more than 30 minutes at the opening of polling stations

“The delay in the voting process was orchestrated by a run-out of batteries in our machines. We had to fix the batteries before the processes began,” Yegon said.

They spoke during a cross examination in a Homa Bay High Court in an election petition challenging the reelection of Homa Bay governor Cyprian Awiti.

Post a comment
WATCH: The latest videos from the Star
by ROBERT [email protected]
Nyanza
25 November 2017 - 02:00
Read The E-Paper