NO ONE LEFT BEHIND

• Schools opened on Monday for the first term of this academic year.

• Jama said he understands that schools cannot be run without money, but sending students home is not a solution 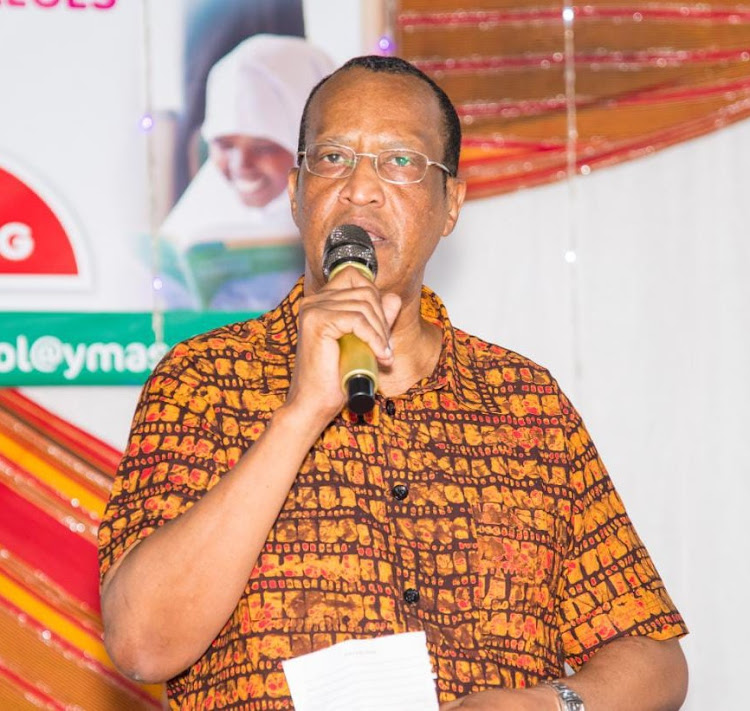 Schools opened on Monday for the first term of this academic year.

However, the effects of the ongoing drought has made it difficult for many parents to raise school fees. Most residents depend on their livestock but the drought has immensely affected them, with some of the animals dying.

Speaking in Garissa town, Jama said he understands that schools cannot be run without money, but sending students home is not a solution since they don’t have anything to pay for their children due to the prevailing circumstances.

The money, he said, will be given to students in secondary and tertiary institutions with a bias on technical skills which the county is lacking.

“Very soon the funds will be out. I trust the structures and committees put in place to disburse these funds that target to ensure that no poor child drops out of school due to lack of fees. All learners must access education regardless of their background,” Jama said.

Jama reiterated his commitment to improving Early Childhood Education in the county by empowering teachers and enhancing infrastructural development.

He said the county is set to employ 300 ECDE teachers.

“If you recall, education was one of the key pillars in my manifesto. I pledge to improve and modernise our ECDEs as a way of boosting our early education. I also promised to look at the critical component of human resources,” the governor said.

Garissa, like other counties in Northern Kenya, is experiencing a severe drought, which has led to the depletion of pasture and water.

The National Drought and Management Authority has issued an alert over declining livestock health and milk production.

A report prepared by the government agency states that the average distance to water for both households and livestock is increasing by the day as most animals and households rely on water pans.

In Mandera county, the devolved unity has launched bursary targeting students in the 59 government secondary schools.

The initiative, launched by Governor Mohamed Khalif, will benefit more than 22,000 students in the county and provide relief for thousands of families.

It never happened before. This time, prayers and hard work produced the first two As in he drought-stricken region.
Counties
2 weeks ago

No child has died due to drought, says state

Over 960,000 malnourished children have been reached with nutritional supplements.
News
3 weeks ago

The Cabinet Secretary said the drought situation remains critical in 22 of the 23 Asal counties.
News
3 weeks ago
Post a comment
WATCH: The latest videos from the Star
by STEPHEN ASTARIKO Correspondent, North Eastern
North Eastern
25 January 2023 - 21:00
Read The E-Paper