Expected to help connect the region to local and international markets; boost tourism

• The Garissa government has given its approval and supported the development of the first civilian airport in the county.

• Governor Jama said once completed, the facility is expected to increase trade and transportation of locally produced goods. 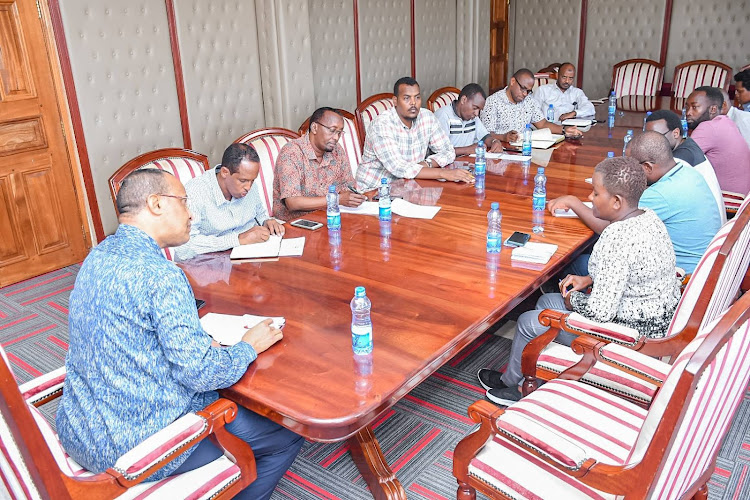 Garissa Governor Nathif Jama during a meeting with officials from the Kenya Airports Authority and the State Department of Land and Physical Planning.
Image: Handout/GPS

Plans to construct the proposed Modika International Airport are underway.

The Garissa government has given its approval and supported the development of the first civilian airport in the county.

Governor Nathif Jama and officials from the Kenya Airports Authority, Ministry of Lands director physical planning Veronica Ndunge and head of planning and chief architect at KAA Samwel Kiai met over the project.

The purpose of the meeting was to secure land for the airport.

Governor Jama said once completed, the facility is expected to increase trade and transportation of locally produced goods such as horticultural produce, beef and other animal products. It is also expected to boost tourism and hospitality in the county.

He said the airport, along with the ongoing Lapsset project, will be a game changer for the county as they will help open up its interior regions and connect it to local and international markets. 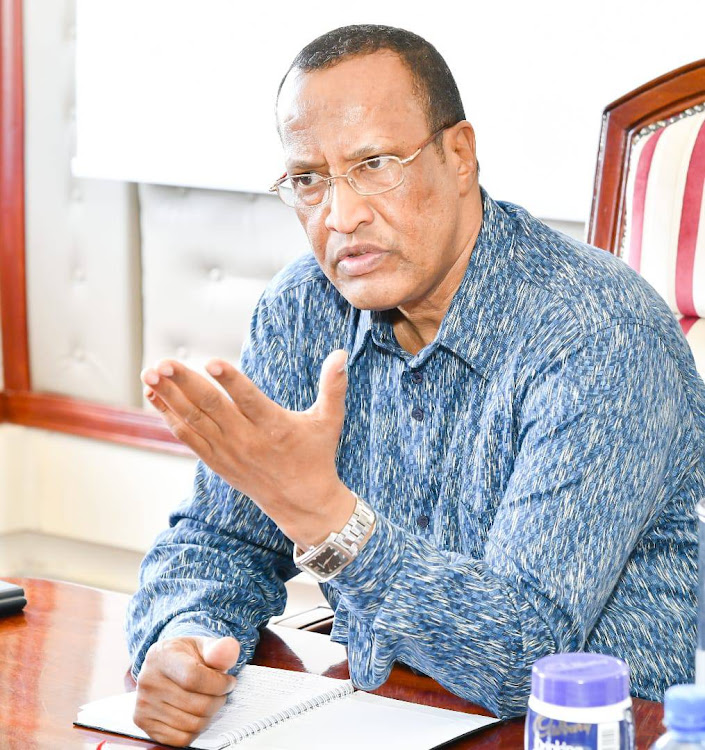 Garissa governor Nathif Jama when he met with officials from the Kenya Airports Authority and Lands ministry in his office.
Image: STEPHEN ASTARIKO

The construction will be facilitated by the national government and will be carried out in phases.

Jama said the county government will support the project by allocating money in the next financial year to undertake the spatial planning of Modika township.

The planning is meant to control development and conduct zoning on what facilities will be allowed near the airport.

Jama urged KAA to rehabilitate the airstrip's runway, erect a proper check-in terminal with proper security measures and other amenities.

He also called for clearing of bushes and proper fencing of the facility to boost security and limit encroachment.

“The county government will work closely with the Kenya Airports Authority and the Kenya Civil Aviation Authority to put in place some of these facilities to grow air transport in Garissa,” Jama said.

The governor also raised concerns about the safety and security of the current Garissa Airstrip.

Ndunge thanked the county for its support and full commitment to the implementation of the project, which she said will help not only in opening up the town but also boost business and revenue. 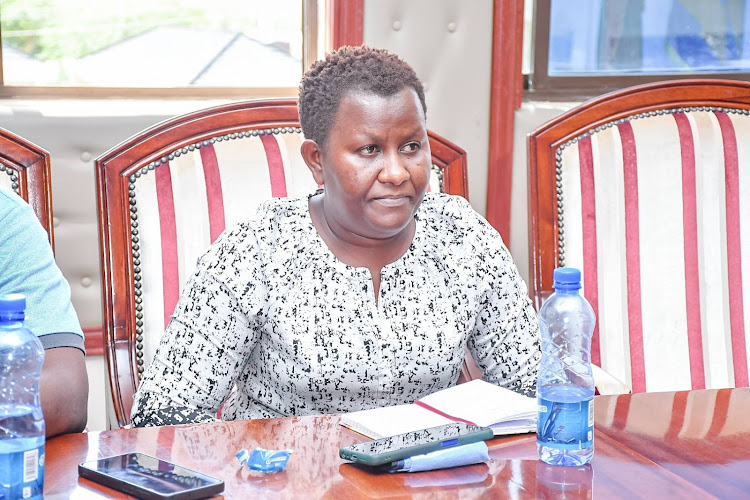