GETTING OUT OF HAND

• Gumba said ‘cattle lords’ recruit and arm rural warriors to steal cattle for sale to abattoirs in towns or cross into neighbouring countries where they sell the animals.

• Abdi says bandits are terrorists and should be treated as such. 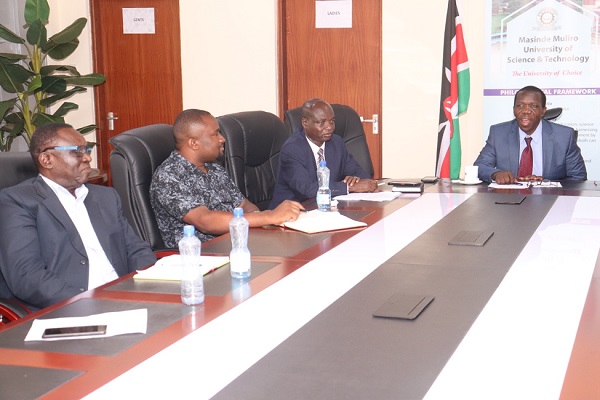 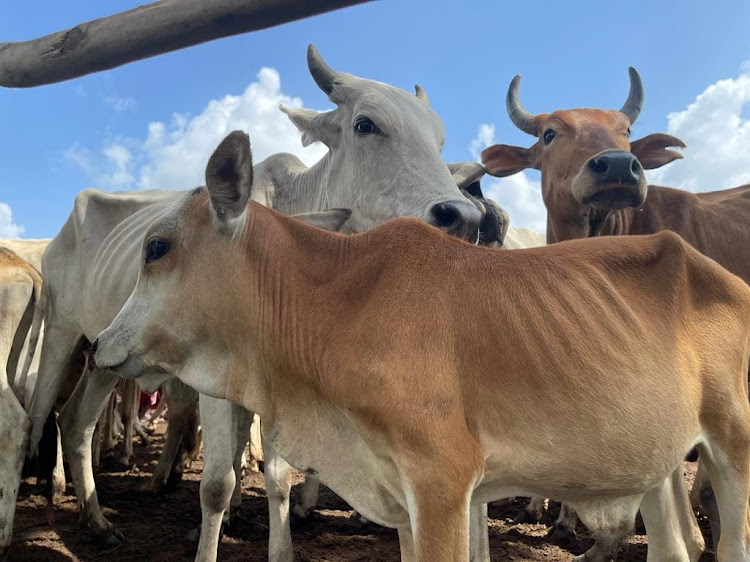 Scholars and experts have said not all violent problems require violent solutions and banditry, as it is in the country, will not be solved through the barrel of a gun.

There is concern over the growing prominence of the banditry in the country, which is now a serious national security problem.

In Kenya, banditry is characterised mainly by cattle rustling and subsequent high-intensity conflicts that have left dozens killed or maimed, security officers included.

Cattle rustling has been commercialised by international criminal networks in East Africa, aided by a proliferation of small weapons which in turn has undermined development.

Deo Gumba, a researcher with ENACT transnational organised crime programme at the Institute for Security Studies in Nairobi, said traditionally small-scale stock theft was a way of balancing community wealth and power.

However, he said, crime and capitalism have commercialised the practice, making it a significant economic threat in East Africa and the Horn of Africa.

Gumba said cattle rustling has become a form of organised crime embedded in the wider business of cattle trade, which is enabled by corruption as state officials turn a blind eye or collaborate with criminals.

He said stolen cattle are easy to traffic as they can be disguised as a legal commodity.

Gumba said ‘cattle lords’ recruit and arm rural warriors to steal cattle for sale to abattoirs in towns or cross into neighbouring countries where they sell the animals.

“Because most countries in the region lack specific laws requiring the source of cattle at slaughterhouses to be identified, the butchered meat then enters the legitimate market,” he said.

Scholars from Masinde Muliro University of Science and Technology and other institutions, while deliberating on the impact of banditry, said it is getting out of hand and needs to be tamed.

Vice chancellor Solomon Shibairo said banditry has led to the loss of human lives, destruction of property, cattle rustling and displacement of people.

He said banditry is a serious threat to internal security, the rule of law and democratic governance, which are all vital for political multiplicity in Kenya.

“We must look deeper into the real cause of banditry and seek to resolve that first so that we can heal the country and move forward,” Shibairo said.

Fauzia Abdi, a scholar, president and founder of Women in International Security in the Horn of Africa, said banditry is both a social issue and a security concern.

She said banditry must be managed through social security and by regarding bandits as terrorists who must in turn be treated as such.

Abdi advocates women’s engagement and involvement in peace and security issues in the country and beyond.

“Bandits are terrorists and should be treated as such. The current wave of insecurity is fuelled by poverty making national security a more complex issue for the government. Let’s work with women in all this," she said.

“Because of banditry in Kenya, we are witnessing increased incidents of forced migration, food insecurity, cattle rustling, destruction of property, health challenges, displacements, humanitarian crisis and death. All it takes is the empowerment of various institutions for all this to go away,” she said.

“Our Judiciary should be ready for justice. This is not the time for corruption and fraud. It is not the time to receive a bribe to pervert justice. It is the time to face facts and interpret the laws in the right way to defeat banditry," Michael Aliyabei of the Kenya Red Cross Society said. 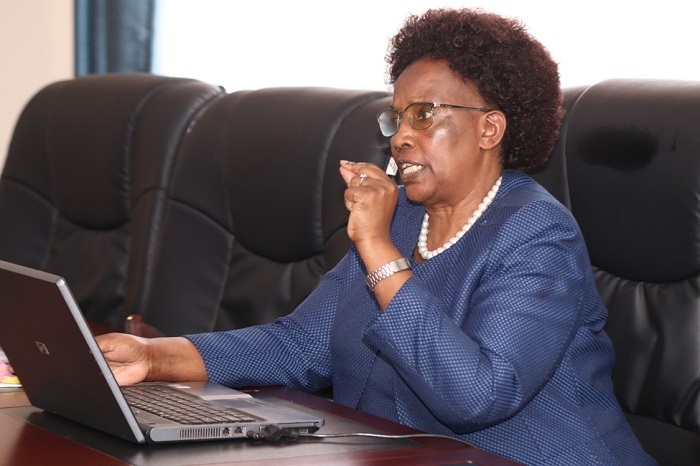 State will firmly deal with banditry in North Rift – Kindiki

The CS said the banditry happening would very easily constitute crimes against humanity.
News
2 weeks ago

We will restore peace in Kerio Valley - President Ruto

"My government will take decisive measures," he said.
News
2 weeks ago
Post a comment
WATCH: The latest videos from the Star
by CHETI PRAXIDES Correspondent,Coast Region.
North Eastern
15 November 2022 - 22:00
Read The E-Paper