He commended the county assembly members for discharging their duty expeditiously

• He expressed confidence in the team that has been tested and found capable to deliver on the electorates.

• He implored new executive members to go extra mile in execution of their work and constantly engage citizens and leaders to improve service delivery. 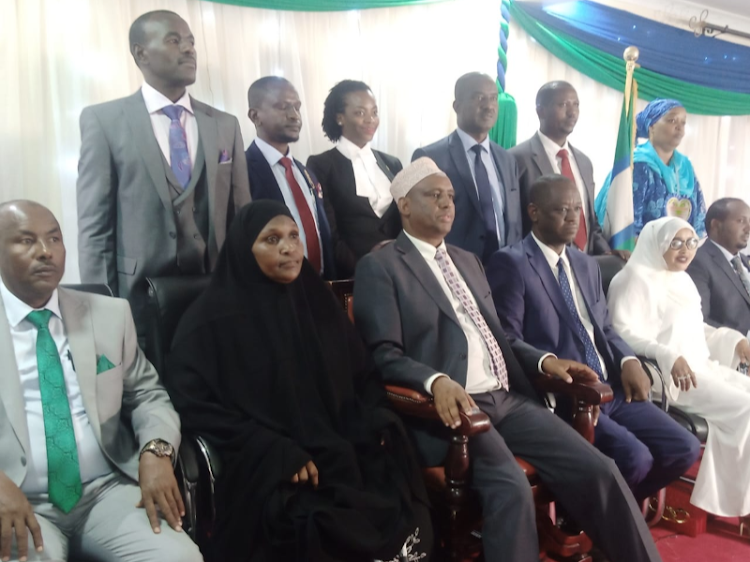 The county executive committee members for Marsabit were on Tuesday sworn in.

Marsabit Governor Mohamud  Ali called upon the new executives  to accelerate the implementation of his development agenda.

He commended the county assembly members for discharging their duty expeditiously as required.

He expressed confidence in the team saying they have been tested and found capable to deliver on the electorates following the vetting by committee members.

He implored new executive members to go on extra miles in the execution of their work and constantly engaging citizens and leaders to improve service delivery.

"You must be at the service of the people, and you must strive to deliver better service to the people," he said 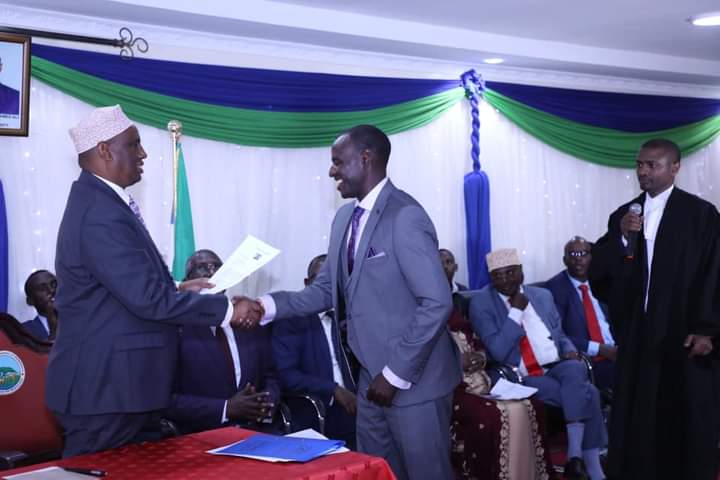 He said, his administration is committed to ensuring that public servants operate in a professional manner.

The second term governor who won by a landslide said he cannot afford to betray residents of Marsabit who overwhelmingly voted for him.

"I'm committed to ensure that the county government continues to provide services to residents and implements development agenda," said Governor.

He said he will not hesitate to make changes when he feels that citizens are not getting the best services and asked residents not to interfere with his running of the government.

He said top on the priority of the executive was to tackle the issues of drought, saying all efforts are being channelled towards addressing the situation.

He said the changes in climate has affected people globally and he hinted the needs to plant more trees. 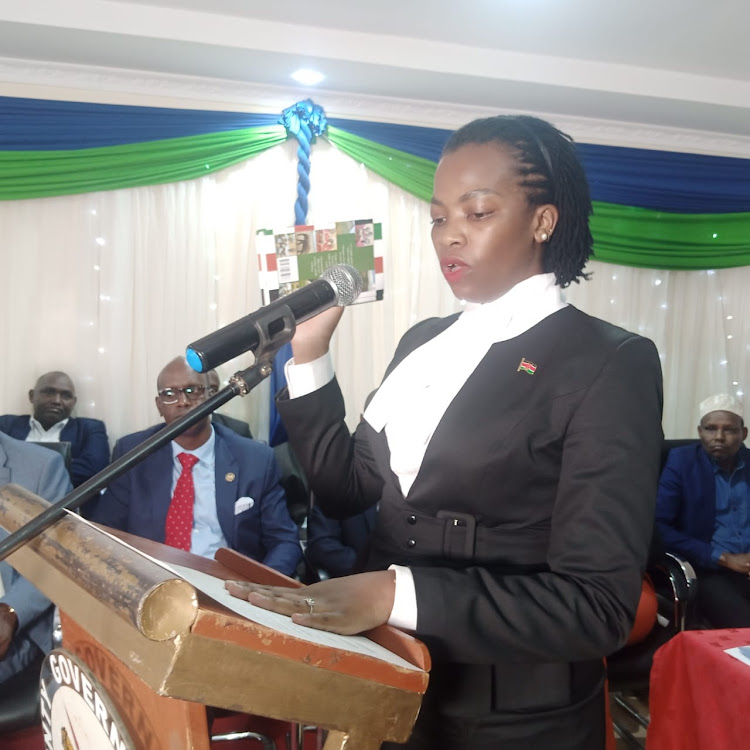 He rallied residents to live in peace and coexist harmoniously and thanked the residents for upholding peace before, during and after election.

He challenged the CECMs to be up to task in service delivery by ensuring that community's needs attended at all time.

He warned local FM stations against giving much airtime to those inciting community against each other. 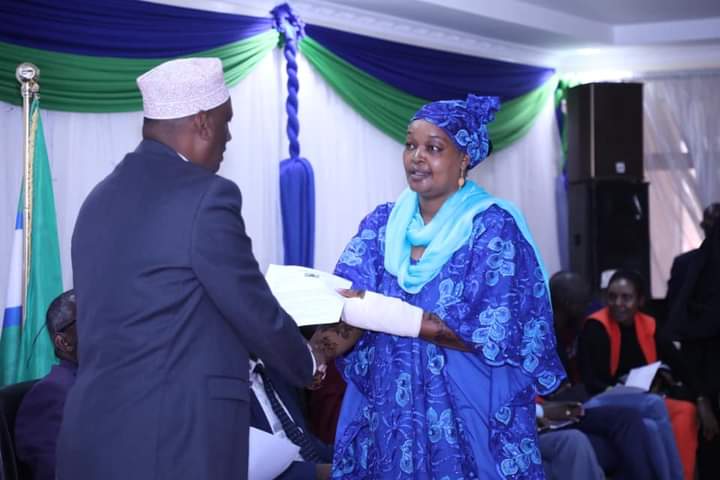 The function was presided over by county solicitor Abubakar Konse Kora.

The assembly members approved the nominations of officers after a thorough vetting exercise a week ago.

The former director of cohesion, Ledaany Jeremiah will now be heading to Tourism, culture and social services while Malicha Boru has retained to the department of finance and economic planning which he headed in the last term. 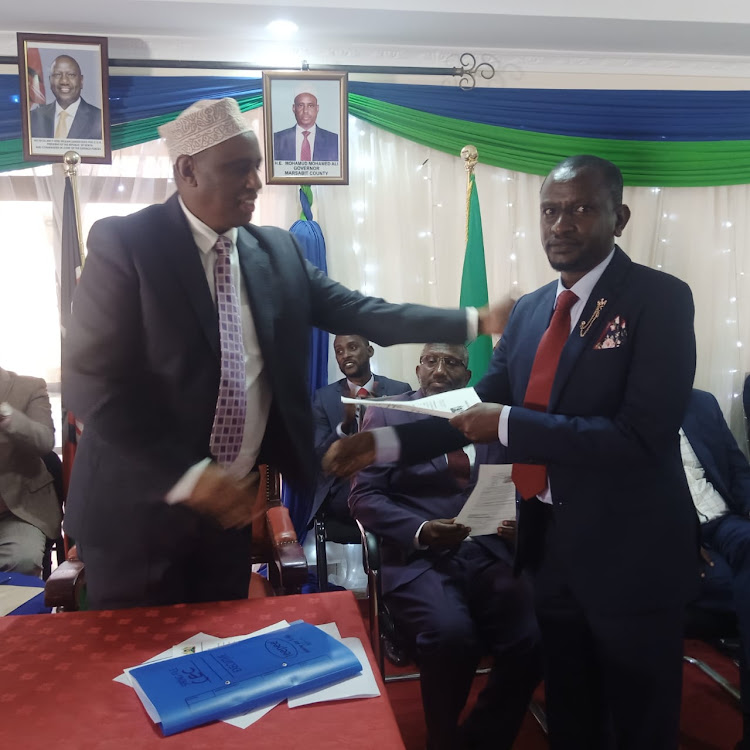 Grace Galmo would now head Health services, the department she was a chief officer in the last term.

Others who took the oath of office are Ambaro Abdullahi CECM education, skills developments and Guyo Guracha CECM transport and roads.

Also taking the oath of office was the county Attorney Flevia G. Gekone.

CECs, chief officers to be picked after competitive interviews— Nassir

Says decision is to ensure Mombasa gets the right people, qualified in their professional fields to serve
Counties
3 weeks ago

Ex-governor feels cheated after successor ignores his picks for CEC

Health CEC to have office within hospital — Natembeya

Says move will help in delivery services directly and efficiently
News
3 weeks ago
Post a comment
WATCH: The latest videos from the Star
by ABDIKADIR CHARI
North Eastern
15 November 2022 - 20:32
Read The E-Paper