Say they believe that Governor Nathif Jama has good intentions going by his statements. 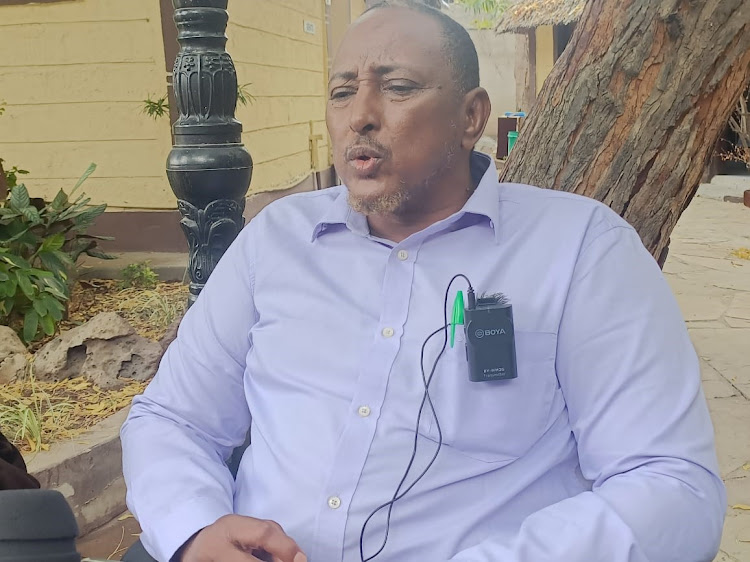 Persons with disabilities have appealed to Garissa Governor Nathif Jama to include them in his administration saying, they have for a long time been left out by previous regimes.

Led by Dubat Amey, the PWDs said they believe that the governor has good intentions going by his statements.

“We are faced with so many challenges due to negligence but we commend the governor because he has committed to addressing some of the challenges that we are facing,” Amey said.

“For a while, PWDs have not been considered in county government appointments, special funds or affirmative action programmes. We urge the governor to include us in everything.”

Amey spoke at a Garissa hotel on Saturday.

He urged the governor to come up with a special scheme that will cover PWDs' access to healthcare saying, some were severely incapacitated and sick and could not afford treatment because it was expensive.

Hussein Hareth Borle urged the governor to constitute a team that will survey to establish the number of PWDs, their age, education level and the capacity of their challenges. 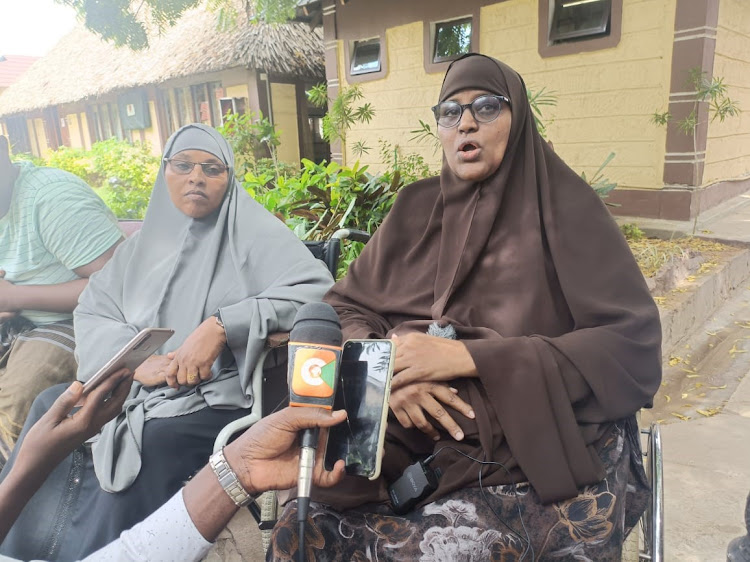 Jawahir Ahmed speaking to the press at a Garissa hotel.
Image: STEPHEN ASTARIKO

“We want to have disaggregated data of our people. This information will help the county because we don’t know the exact numbers of our people,” Borle said.

Jawahir Ahmed urged the governor to walk the talk and include PWDs in the administration as he had promised.

“We want to thank the governor for remembering during his campaigns, in his manifesto, his inauguration speech and during his official opening of the county assembly,” Ahmed said.

“We don’t take this for granted. When we have our own in his administration, it will be easier for the person or persons to push for our issues to the governor.”

In his inaugural speech at the county assembly on Tuesday last week, the governor highlighted some of the programmes he intends to roll out for PWDs.

Among them, was creating a women's development fund to support women entrepreneurs by providing them with credit facilities and assisting them to market their produce.

He also promised to implement affirmative action programmes to enable PWDs to realise their full potential.

Such programmes, he said, will include giving preference to PWDs in terms of employment.

He promised to ensure all institutionalised deaf children, and those at risk are accorded family-based care within an appropriate communication setting. 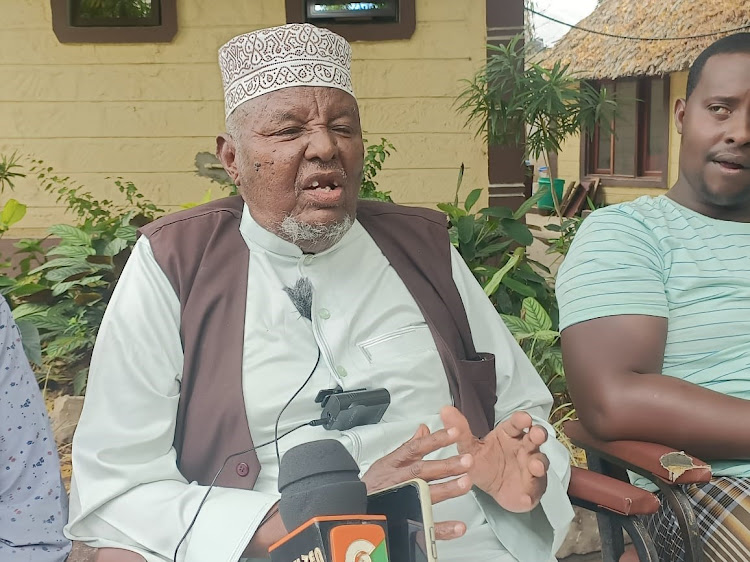 Dubat Amey a member of the PWDs in Garissa.
Image: STEPHEN ASTARIKO

Kidimu School for the Deaf, which has 10 classrooms and three TSC-registered teachers.
News
4 months ago

Say they are not represented in the Nyamira assembly.
Counties
4 months ago
Post a comment
WATCH: The latest videos from the Star
by STEPHEN ASTARIKO Correspondent, North Eastern
North Eastern
10 October 2022 - 23:00
Read The E-Paper