Jostling begins as aspirants seek to replace Duale in Garissa

• Among those who have shown interest in the Garissa Township MP seat are his closest competitors in the August 9 polls.

• They include Abdi Nasir Dolal commonly known as Jofle who came second with 5,980 votes and Abdullahi Gabane who garnered 5,552. Duale won the seat with 9,980 votes. 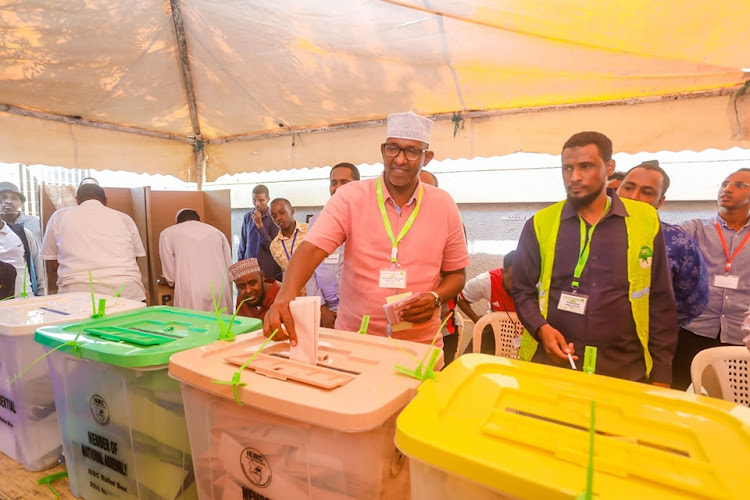 The nomination of Garissa Township MP Aden Duale as Defence CS has opened a new round of campaigns in the constituency.

Several aspirants are jostling to succeed Duale, who is expected to resign, if approved by the National Assembly.

Among those who have shown interest in the Garissa Township MP seat are his closest competitors in the August 9 polls.

They include Abdi Nasir Dolal commonly known as Jofle who came second with 5,980 votes and Abdullahi Gabane who garnered 5,552. Duale won the seat with 9,980 votes.

Others who have expressed interest are former Iftin MCA Mohamed Gabow and Mulki Warsame.

Sources told The Star that former Garissa gubernatorial candidate Mohamed Barrow is also said to be in the race. Efforts to get a comment from him were however unsuccessful.

Garissa Township is the epicenter of the county’s clan politics that revolves around the three major subclans of Abduwak, Aulihan and Samawadhal.

Four of those who have expressed interest come from the same Abduwak clan. Only Dolal comes from the Aulihan clan. 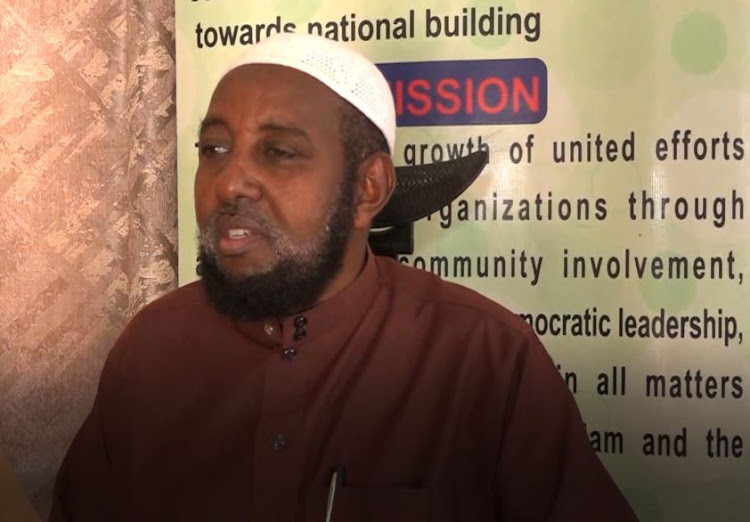 Duale who first vied for the seat in 2007, then Dujis constituency, successfully defended it in the subsequent elections of 2013, 2017 and in the August 9 polls. The seat was changed to Garissa Township in 2013.

Duale was among the three MPs in Northeastern who managed to overcome the strong Azimio wave.

Majority of the candidates won through the coalition.

Duale, however, sailed through under the Kenya Kwanza coalition.

The MP who has evolved into the de-facto Northeastern leader had bragged that his opponents could not match him politically.

According to political pundits, Duale’s exit has created room for several candidates to try their luck.

“It was becoming impossible for candidates to dethrone Duale as he kept growing strong through the years,” political analyst Abdi Ali said.

“In Northeastern clans play a major role in election. However, the fact that Duale managed to win the seat despite his Abduwak clan fielding several candidates, shows he had the support of all clans in Garissa.”

The by-elections are expected to be conducted in Bungoma and Elgeyo Marakwet counties at senators Moses Wetang'ula and Kipchumba Murkomen's turf.

Wetang'ula was elected Speaker while Murkomen has been nominated for the Roads CS.

Election will also be held in Kandara and Garissa Township constituencies where MPs Alice Wahome and Duale were nominated for Cabinet positions.

Wahome is set to head the Water and Sanitation department. 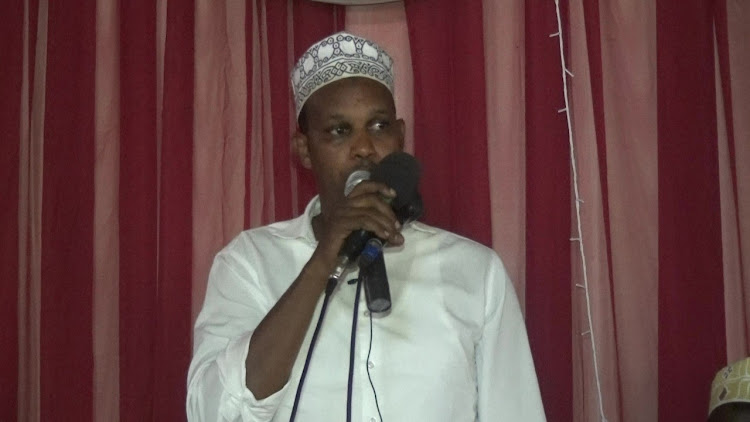 Article 101 of the Constitution states that whenever a vacancy occurs in the office of the member of the National Assembly or Senate, the respective speaker will write to the polls agency informing them of the vacancy.

A by-election is then held within 90 days.

In Garissa, Dolal has said he will be in the race once IEBC declares the seat vacant.

He has contested the seat thrice, coming second to Duale in all elections.

“I am the most experienced politician from those who will be contesting. I have been in this game since 2013 and understand Garissa Township very well. It is a place I was born and bred," Dolal said.

"Mine has always remained a call to serve and now that my brother and competitor of many years has been elevated, it is now my turn to take over from where he has left and serve our people.” 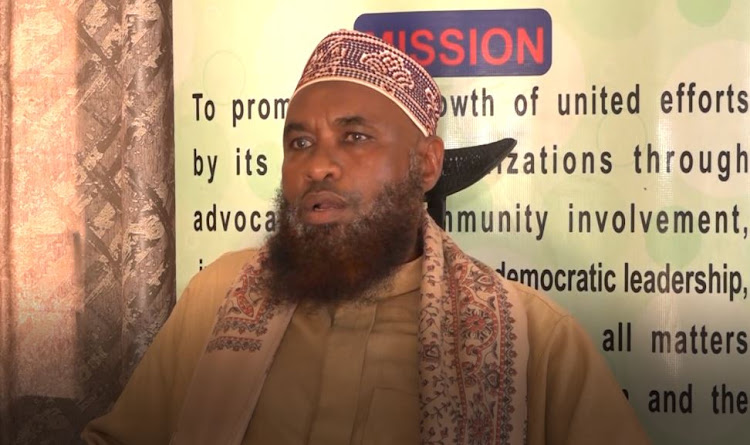 Garissa SUPKEM chairman Abdullahi Salat lauded the President for nominating Duale to his Cabinet saying as leaders they will sit down and front a leader who will take over.

Salat who spoke to the Star at his office on Thursday was flanked by the Garissa branch secretary general Hassan Abdi.

He urged the electorate to rise above clan politics when the time comes for them to choose their MP.

“Duale has been and remains our leader. As Muslims we are very proud of him and we know that he will deliver," Salat said.

He said the legislator has done a lot across various sectors including education, infrastructure, electricity connectivity, fighting for Muslim rights and helping in building Islamic institutions.

“That is why as leaders we want to have a leader who can match his development record or be better. A person who will be a unifying factor considering that Garissa Township is a cosmopolitan constituency,” Salat said.

He says he will uphold the Constitution as he owes this to the President, Kenyans and God.
News
2 months ago

President William Ruto has proposed for nomination three elected leaders in his Cabinet.
News
2 months ago

Ruto will then gazette the appointment of the nominees to serve in the cabinet.
News
2 months ago
Post a comment
WATCH: The latest videos from the Star
by STEPHEN ASTARIKO Correspondent, North Eastern
North Eastern
29 September 2022 - 22:00
Read The E-Paper