Crack down on sand harvesting in Mwingi, residents tell Malombe 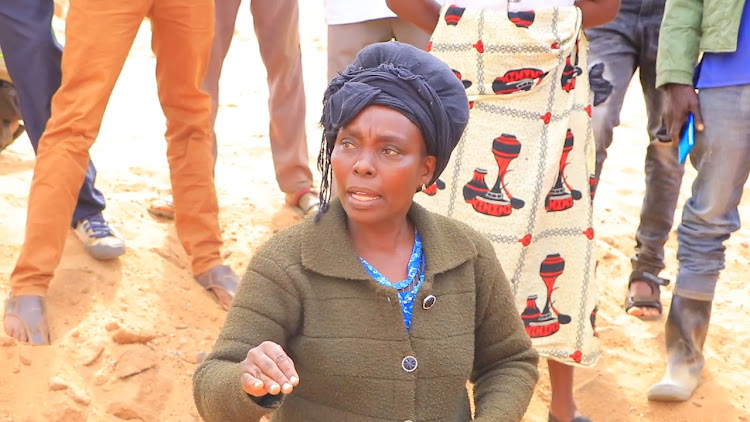 Residents of Kyanundu in Mwingi Central are pleading with Governor Julius Malombe to completely stop sand harvesting, saying it has led to the drying up of their only source of water.

Grace Mutwa, a resident, said sand harvesting that has been taking place along Kivou River has led to the drying up of the water source.

Mutwa said they are forced to trek tens of kilometres in search of water.

"Kivou River has since dried up courtesy of sand harvesting that has been so intense along this river. Only bare rocks have been left along the river following sand scooping," she said.

In 2018, the then county assembly of Kitui banned sand harvesting on all rivers of Kitui.

However, the activity has been ongoing despite the ban.

Most rivers have dried up following the venture, making irrigation farming difficult.

Job Mutua, another resident, said the sand harvesting has also made the footbridge raised on the river impassable thus paralysing transport in the area.

"This footbridge is no longer passable, motorists are forced to use very long routes to connect to Mwingi town after the posts holding the bridge became loose," he said.

Mutua said the roads have been badly damaged by the heavy trucks ferrying sand, making the roads prone to more accidents.

Kithome said the practice is not beneficial to residents as youths who load sand are only paid Sh100 shillings each per truck.

Josphat Wambua, a local pastor, said if the venture was to continue, proper measures should then be put in place so that residents could benefit.

"We also demand the harvesters to put muarram on the most damaged roads," he said. 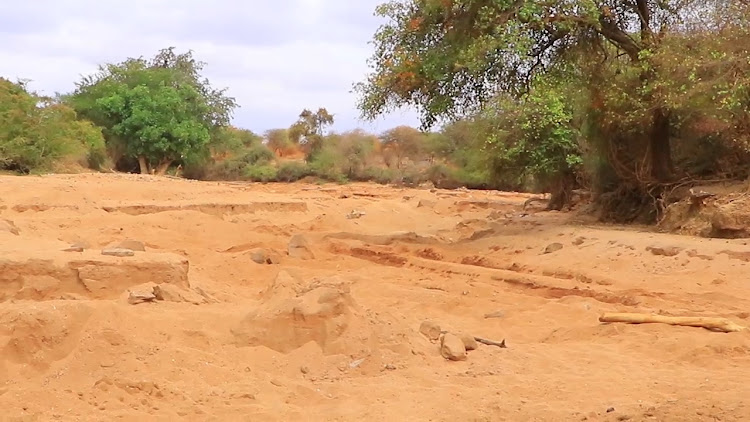 Authorities crack down on illegal sand harvesting in Homa Bay

Sand harvested in Busia, ferried outside county must be taxed – Omtatah

DCC says they want to promote sustainable sand harvesting that is beneficial to all.
Counties
3 weeks ago
Post a comment
WATCH: The latest videos from the Star
North Eastern
19 September 2022 - 22:00
Read The E-Paper