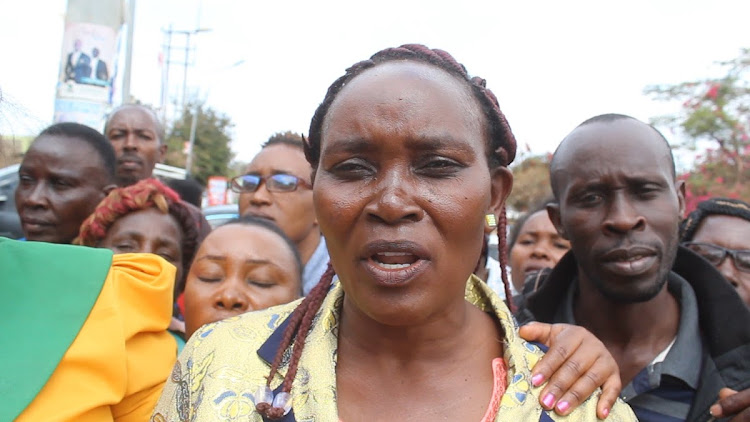 Residents of Mwingi in Kitui have pleaded with Wiper leader Kalonzo Musyoka to consider joining Kenya Kwanza coalition, after its flag bearer William Ruto was declared the President-elect on Monday.

The residents told the Ukambani kingpin to position himself inside the government to ensure the region will not be outside government again.

The residents spoke in Mwingi town while celebrating Ruto’s win.

Kiluti Peter, a resident, urged Ruto to include Kalonzo in his government for Ukambani region and especially Kitui to reap from the government.

"During your campaign, you always asked Kalonzo to join Kenya Kwanza. We request you on his behalf to have him inside your government. We need development in our marginalised region now more than ever," she said.

Kiluti also urged the president-elect to consider working with UDA candidates in Kitui who vied in different political positions under party but lost.

She also reminded him to consider making Mwingi a county as promised during campaigns for more developments to trickle down to residents.

Ambrose Safari Mbiti, lauded residents for voting for Ruto saying he has faith that the bottom-up economy will positively impact the country.

Safari echoed Kiluti’s sentiments saying if Mwingi was declared a county, most residents and especially youths, would secure employment slots as well as making the marginalised area develop.

Arch Bishop Julius Nyerere, speaking on behalf of the church urged the president-elect to consider protecting the church and incorporating church leaders in his leadership.

"We plead for churches to be allowed to register and be exempted from taxation," he urged.

Nyerere also reminded him to actualise all his promises to Kitui residents.

He lauded Kenyans for conducting a peaceful electioneering period.

The bishop also said it is time Ruto be allowed to deliver to Kenyans and life to resume normalcy.

"We need our children to go back to school, businesses to resume, the transport sector to also operate normally without fear among other sectors. We need peace," he said.

The president-elect was declared on Monday by IEBC chairperson Wafula Chebukati after narrowly beating his rival  Raila Odinga. 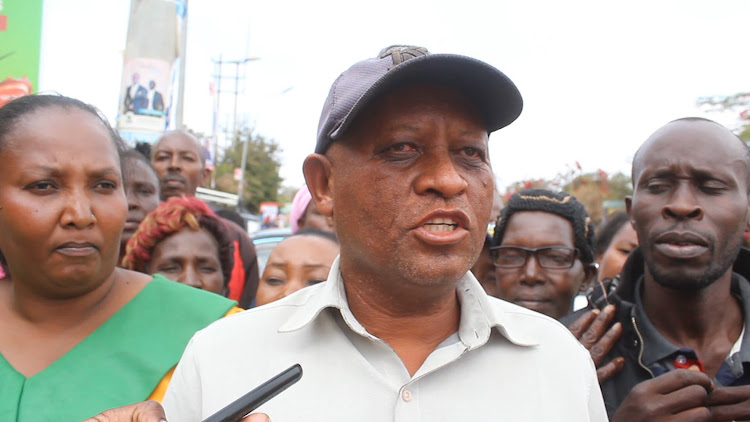 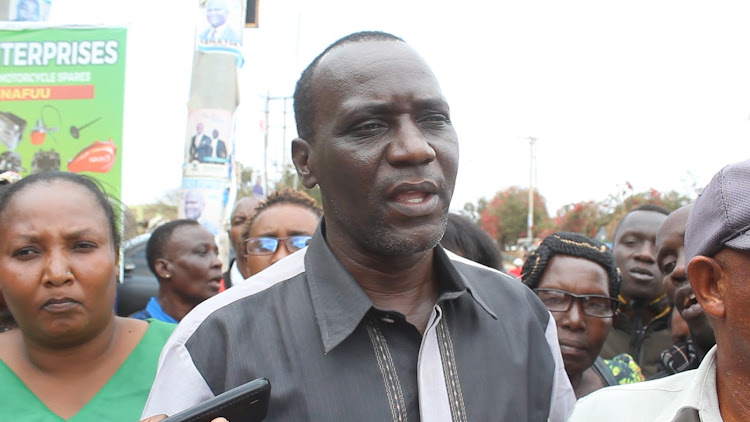 Kalonzo's star that gave Raila lifeline in battle with Ruto