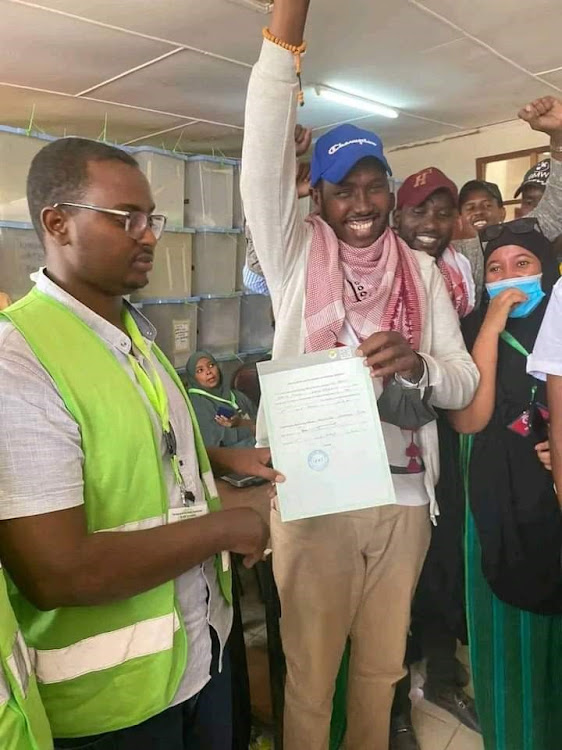 Fafi constituency MP-elect Salah Yakub has said improving security and pushing for recruitment of more teachers will be his top priorities.

Yakub, who vied on a UDA ticket, was declared winner in the hotly contested parliamentary seat with 5,702 votes against his closest challenger Mohamed Subey who garnered 3,888 votes.

The incumbent Abdikarim Osman came a distant third. Farah vied on an independent ticket in 2017 and lost to Osman.

The constituency has been hardest hit by attacks orchestrated by the al-Shabaab militants something has led to the stagnation in terms of development.

Speaking in Bura East town durring a thanksgiving meeting, Yakub who is commonly known by his supporters as ‘Hangool’ said the constituency has stagnated in terms of development saying that it all boiled down to security or lack of it.

The education sector has also been affected, with the militants destroying almost all Safaricom masts in areas near the border and also staging roadside IED attacks that target security and government officials.

So serious is the insecurity issue that even during the just concluded election, there were serious threats of attacks from the militants, something that affected voter turnout in some poling stations. 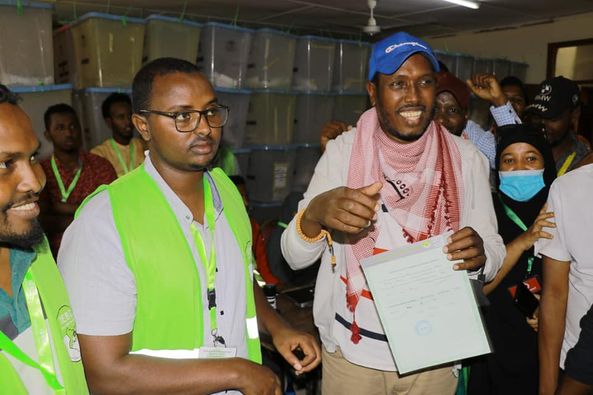 The most deadly attack was in 2019 when five non-local teachers were killed at Kamuthe Primary School.

The attacks prompted a mass exodus of the non-local teachers who fled the constituency, seriously affecting education in the area. 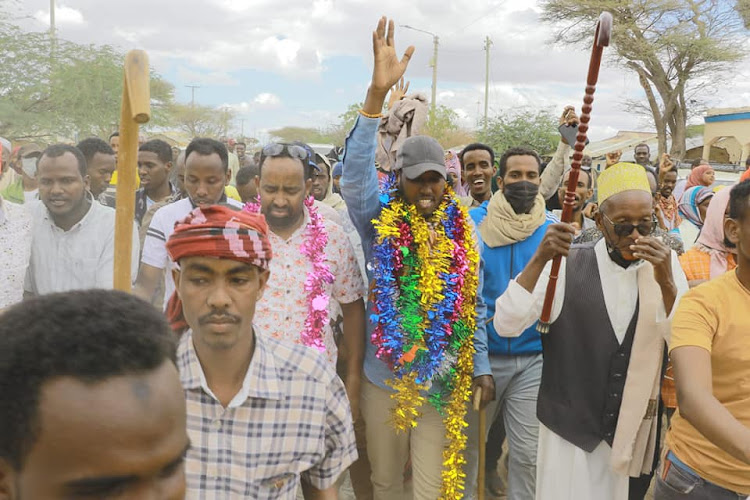 “First and foremost I want to commend our security apparatus for their good work, the Border patrol unit, KDF and other security agencies. They managed to secure the election despite the threats,” he said.

His priority, he said, is to increase police stations along the border since some of them were closed down and residents are not comfortable with special forces from security agencies.

The constituency has only three police stations — Bura, Hagadera and Galmagala.

"I want to take this opportunity to express my gratitude for your contribution to this history-making success. Your blessings and prayers were integral in our triumph. Now, let’s begin the journey of restoring hope in our constituency," he told the gathering.

“We will also push for increase of national police reservists who are residents and understand the terrain well so as to complement efforts of government to counter terrorism, unfortunately most parts especially those bordering Somalia have remained under developed due to insecurity.”

The MP-elect also promised to get a permanent solution to the problem non-local teachers leaving, accusing the Teachers Service Commission for transferring teachers without coming up with alternative solutions. 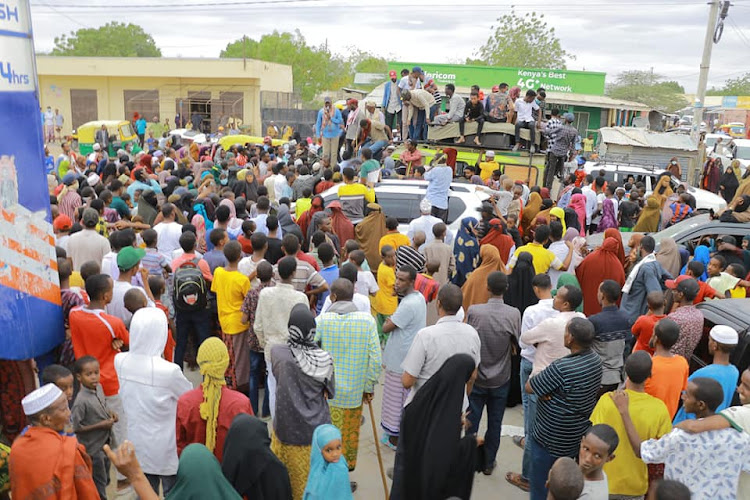 ELECTION 2022: Residents of Bura East in Fafi constituency during a meeting where MP-elect Salah Yakub thanked them for electing him.
Image: STEPHEN ASTARIKO

“We will push for a quota system so that students can enroll with lower grades and be posted to our schools, a system that is both acceptable to TSC and is of benefit to our schools, and also increase enrolment by providing uniform and other items to learners,” Yakub said.

“The education sector is that as stakeholders we must all put our heads together and work on finding a permanent solution. Things cannot be left to continue like this. Education is a basic right, which every child is entitled to getting.”

Farah worked as Garissa county executive during Nathif Jama’s first reign. He was later sacked alongside other officials. However, he said that their dismal was unfair and ordered for compensation.

Gathiru of UDA garnered 48,277 votes to retain his seat.
Counties
5 months ago

I see God's hand in my victory, says Lagdera MP-elect

Says it is time to make peace and work together for the good of the constituency.
Counties
5 months ago
Post a comment
WATCH: The latest videos from the Star
by STEPHEN ASTARIKO Correspondent, North Eastern
North Eastern
14 August 2022 - 22:00
Read The E-Paper