Abdullahi lost to Governor Mohamed Abdi who withdrew from the race a week before the election.

•Abdullahi who run on an ODM ticket garnered 35,533 votes against his closest challenger Hassan Mohamed of Jubilee who got 27,224 votes. 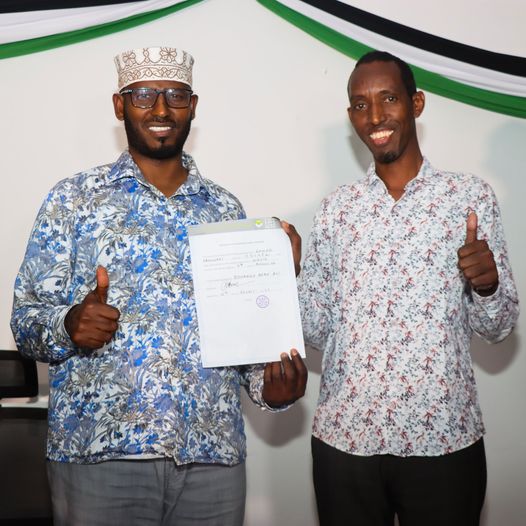 The first governor of Wajir County Ahmed Abdullahi won the seat after beating eight other candidates.

Abdullahi who run on an ODM ticket garnered 35,533 votes against his closest challenger Hassan Mohamed of Jubilee who got 27,224 votes.

Celebrations and ululations rendered the air at the Kenya Red Cross tallying center moments after he was issued with the certificate by the county returning officer Mohamed Adan Ali.

Abdullahi lost to Governor Mohamed Abdi who withdrew from the race a week before the election.

In the run up to elections, Abdullahi who is from the Degodia clan formed an alliance with candidates from the Ajuran and Ogaden communities which was referred to as ‘Jiirarto’ 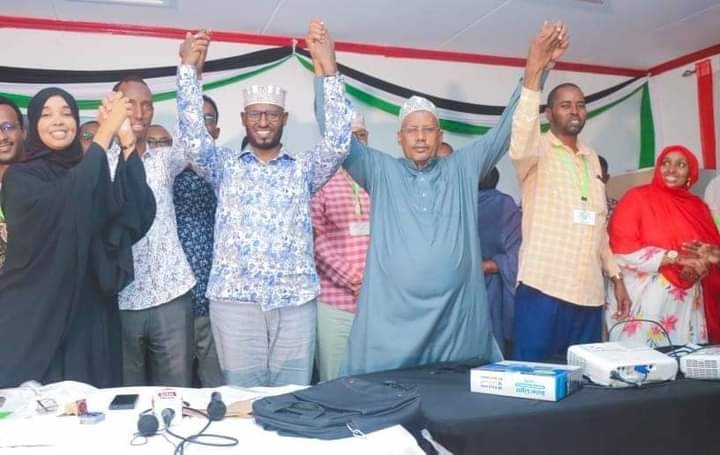 In Northeastern, negotiated democracy is still very much practised.

Political observers had put Abdullahi commonly referred to as ‘Jiir’  as a front runner because of the strong alliance that he formed which brought on board his running mate Ahmed Muhumed from the Ogaden, Fatuma Jeho (woman representative candidate) from Degodia and senate candidate Abdirahman Maalim from the Ajuran.

Muhumed who is from the Maqabul sub-clan was perceived to be an asset in Abdullahi’s camp. He contested in 2017, coming third with some 35,000 votes.

The fact that he performed well during his first term in office also gave him an added advantage against his competitors.

He is credited with laying strong foundations and transforming the county. 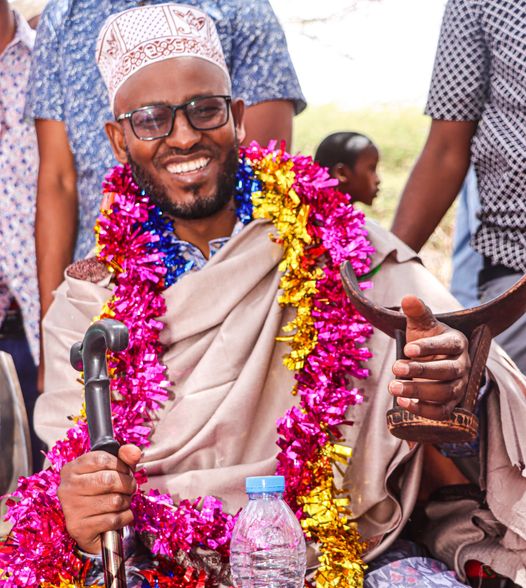 Speaking after being declared winner, Abdullahi who was flanked by several other leaders thanked the electorates for the overwhelming support that they accorded him.

“On behalf of my deputy and our alliance in general, I want to sincerely thank you all for showing your trust in us through the ballot. You have spoken loudly and made a statement that you are indeed yearning for change. I want to dedicate this victory to you, Wajirians,” he said. 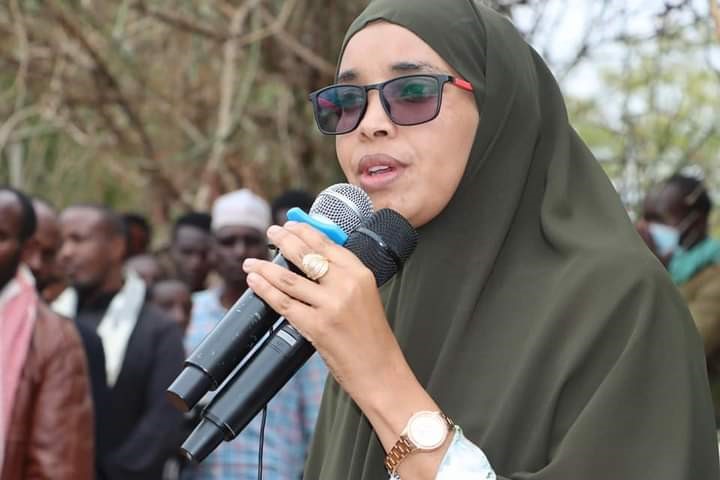