•County retuning officer Abdiwahab Hussein declared the results before issuing Jama with the certificate at the Garissa university tallying centre.

Former Governor Nathif Jama has made a political comeback after flooring his arch-rival Ali Korane of Jubilee to recapture his seat. https://bit.ly/3SOarXe 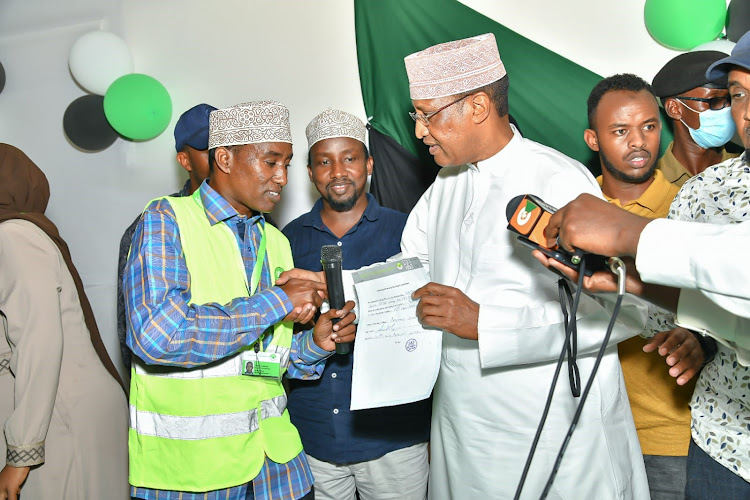 County retuning officer Abdiwahab Hussein declared the results before issuing Jama with the certificate at the Garissa university tallying centre.

Korane on Thursday evening conceded defeat even before the results were announced. He managed a paltry 26,148  votes while Dekow Barrow of UDA garnered 13,602.

The alliance saw the Samawadhal take the senate and deputy governor seat while the Aulihan took the governor slot.

In Northeastern, clans play a major role in politics and the formations the clans form are of great significance in either propelling them to victory or denying them the same. 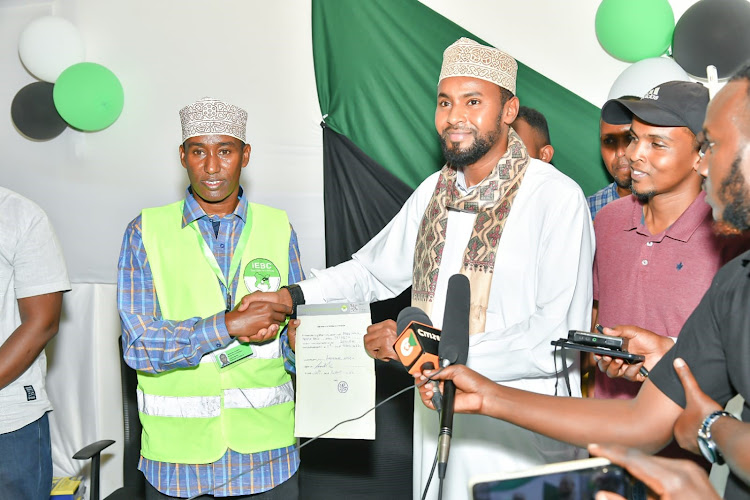 In the run-up to the campaigns, Korane who had been accused of mismanaging the county and failing to offer crucial services to the residents was deserted by the majority of his former political allies.

The stroke that broke the camel's back was the Samawadhal community led by the elders and the senator-who opted for an alliance with Awlihan.

Traditionally, the Samawadhal have always played the swing vote in tilting the victory.

Jama runs his campaign on a platform of bringing change and restoring hope to the residents accusing his opponent of not only failing to build on his development but also failing to offer crucial services like proper health care and water.

Speaking to the press after being issued the certificate, Jama thanked the electorates for their trust in him and for overwhelmingly voting for him. 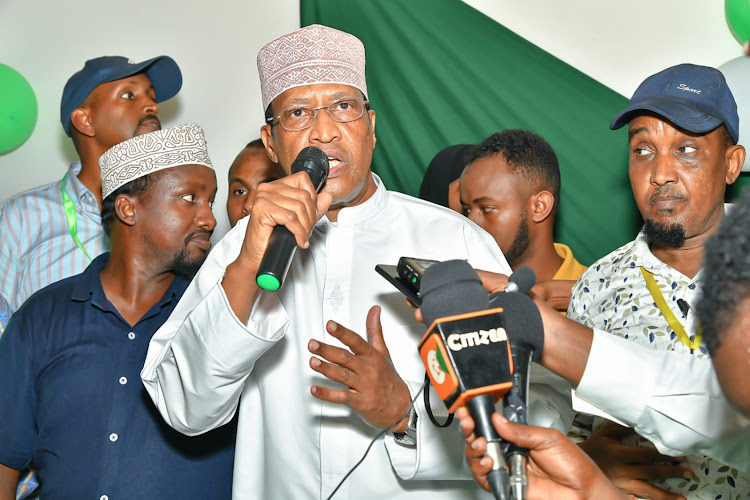 He assured the residents that he will strive to serve them equally and offer the best services.

“Having secured this victory now, the real work of rebuilding our county starts now. We all have to move in one direction and support each other to make this happen."

Jama who was flanked by several elected leaders among them his deputy Abdi Dagane, and senator Abdul Haji among other leaders thanked the electoral body for conducting a free and fair election.

On his part, Haji who also won after garnering 72,138 votes through the Jubilee party ticket thanked the electorates for overwhelmingly voting.

He promised to work closely with other leaders to ensure that residents get services.