Only female MP in Northeastern loses seat to new entrant

Sophia, a former nominated ODM lawmaker, made history in 2017 after she became the first woman elected in the region 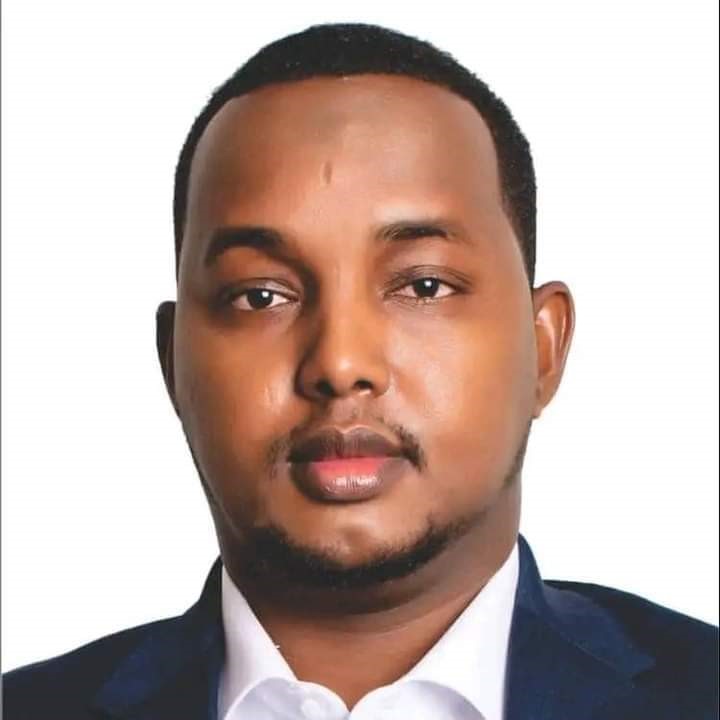 Sophia Abdi Noor, the only female Member of Parliament ever elected in Northeastern, lost her Ijara parliamentary seat to a new entrant Abdi Ali Abdi also known as Sheqow of the National Alliance Party.

The lawmaker conceded defeat and congratulated the youthful MP-elect moments after the returning officer declared the results yesterday at Masalani tallying centre.

Sophia, a former nominated ODM MP, made history in 2017 after she became the first female elected in Northeastern after several attempts.

The region’s patriarchal culture makes it difficult for aspiring women to easily sail through.

Abdi of NAP-K won the ticket with 7,471 votes against close competitor Ahmed Ibrahim Abass of ODM who managed to get 6,481 votes. Sophia came a distant third managing 3,681 votes.

Abass, a close ally of incumbent Governor Ali Korane was elected speaker of the county assembly after he was defeated by Sophia in 2017 elections.

The new entrant got into the political scene in Ijara and  floored the two seasoned politicians in the hotly contested seat that also attracted interests in the governor candidates in the county.

Abdi pulled through a massive campaign across the expansive constituency to emerge the winner against prediction of many that the contest was between the two veteran politicians.

The go-getter businessman worked through the clan dynamics that is mostly characterised with Northeastern politics to emerge the winner.

“He had been with grassroots people especially during drought, he came through for people who had lost a lot of animals during dry spell  that could be the reason he defeated veteran politicians,” Mohamud Hassan, local political commentator said.

Garissa elders call for peace ahead of polls

The Monday meeting brought together elected leaders, aspirants and professionals in Masalani town
Counties
1 month ago

Say they aim to protect members from losing their investments.
Counties
3 months ago