• “It is extremely unfortunate that 10 years since devolution, we are still discussing lack of water and poor healthcare,” Mohamed said.

• He said time has come for political mistakes in Wajir to be corrected and radical transformative changes made. 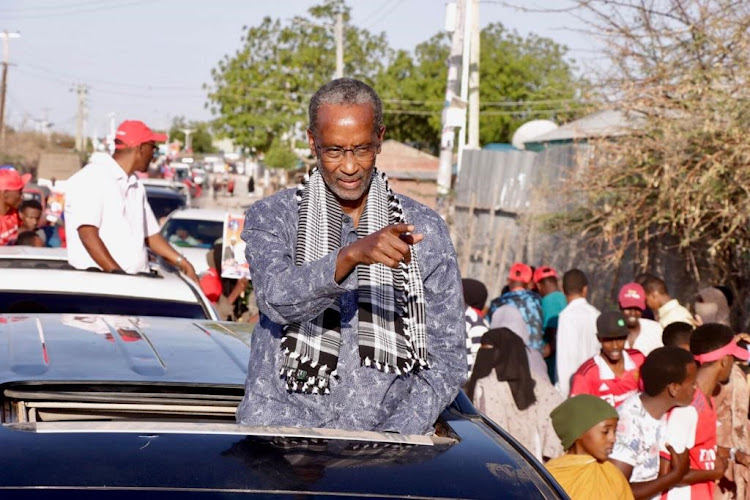 Wajir jubilee governor candidate Dr Hassan Mohamed urged residents to turn up and vote for him as the county deserves a fresh start after a decade of failure.

He said time has come for political mistakes in Wajir to be corrected and radical transformative changes made.

Mohamed spoke at Orahey grounds in Wajir town, during the last day of campaigns on Saturday.

He said he wants to give the county a new beginning after what he termed as wasted years, since the advent of devolution.

“It is unfortunate that while other counties in Northern Kenya have made tremendous progress in the last two devolution cycles, we have only managed to make a false start thanks to poor leadership,” Mohamed said. 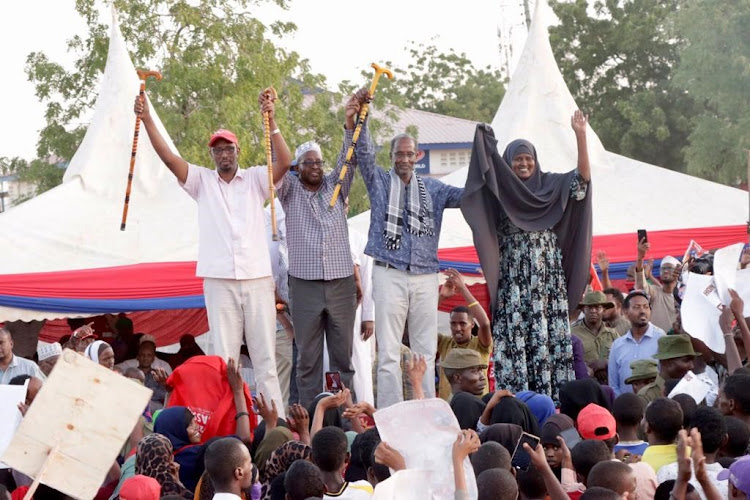 The medic and the proprietor of Nairobi South Hospital said he will use his experience and expertise to improve the poor health standards as well as address acute water shortage in the county.

Residents from the vast county have for decades suffered from water scarcity forcing them to trek long distances in search of the commodity.

In instances where water is available, it is always saline making it unfit for human and livestock consumption.

The health sector has not been spared with almost all the hospitals in the subcounties including the Level 4 hospital struggling to offer quality services.

This has led to high mortality rate and stillbirths.

“It is extremely unfortunate that 10 years since devolution, we are still discussing lack of water and poor healthcare. It is regrettable that our people are still grappling with these challenges,” Mohamed said. 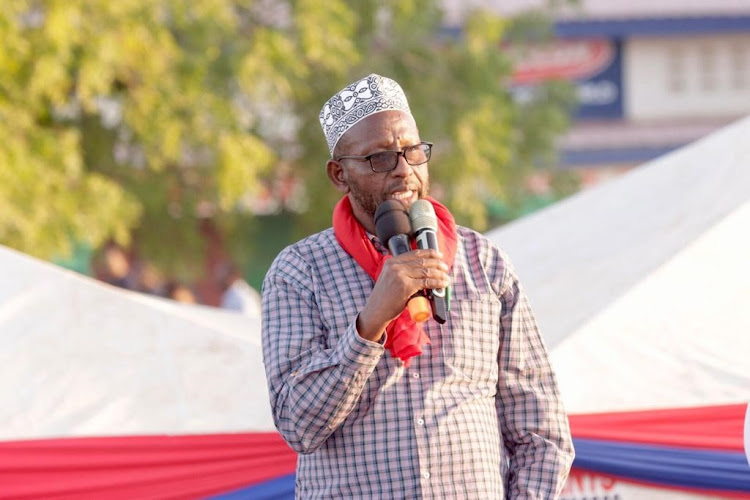 The candidate said he has the competence and courage to make development and prosperity a reality.

“When I decided to contest, it was you the people who pushed me. I want to state here categorically, that I will offer servant leadership that has been missing for decades. That is why I am pleading for your vote, so that we can transform this county together,” he said.

Mohamed said his campaign model is been based on inclusivity and he promised to ensure that it is realised, once elected.

He said the minorities have always complained of exclusion and discrimination, and he promised to change the situation.

Sheikh used the rally to make a passionate appeal to the electorates to come out in large numbers and vote.

He said the much needed change will only be realised through the ballot. 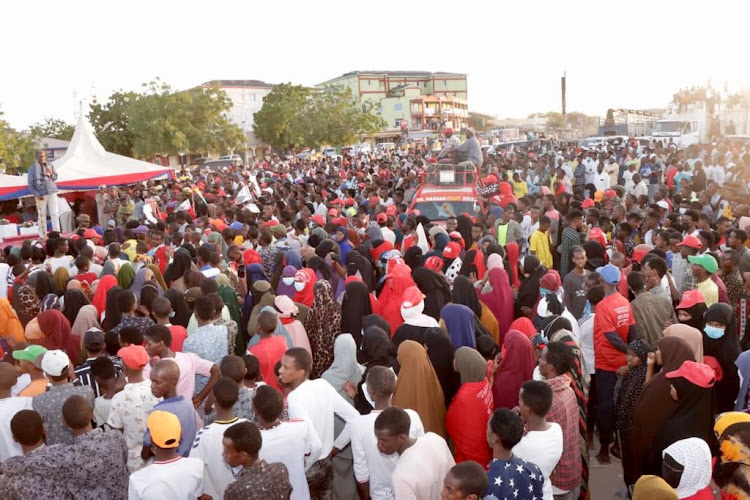 Diis who hails from Eldas subcounty rallied her fellow women to support candidates allied to their alliance.

She said she will work closely with fellow leaders for their betterment.

Mohamed who comes from the populous Fai sub clan of the Degodia clan picked a running mate from the Ogaden clan and senate candidate Sheikh who hails from the Ajuran community.

The Wajir governor race has however attracted a record eight candidates.

Abdi stepped down in favour of ANC's Ugas Sheikh Mohamed.
Counties
1 month ago

Elmi comes from the vote-rich Fai sub-clan of the larger Degodia community.
Counties
1 month ago

On Wednesday, Governor Abdi withdrew from the race and endorsed Ugaas sheikh.
Counties
1 month ago